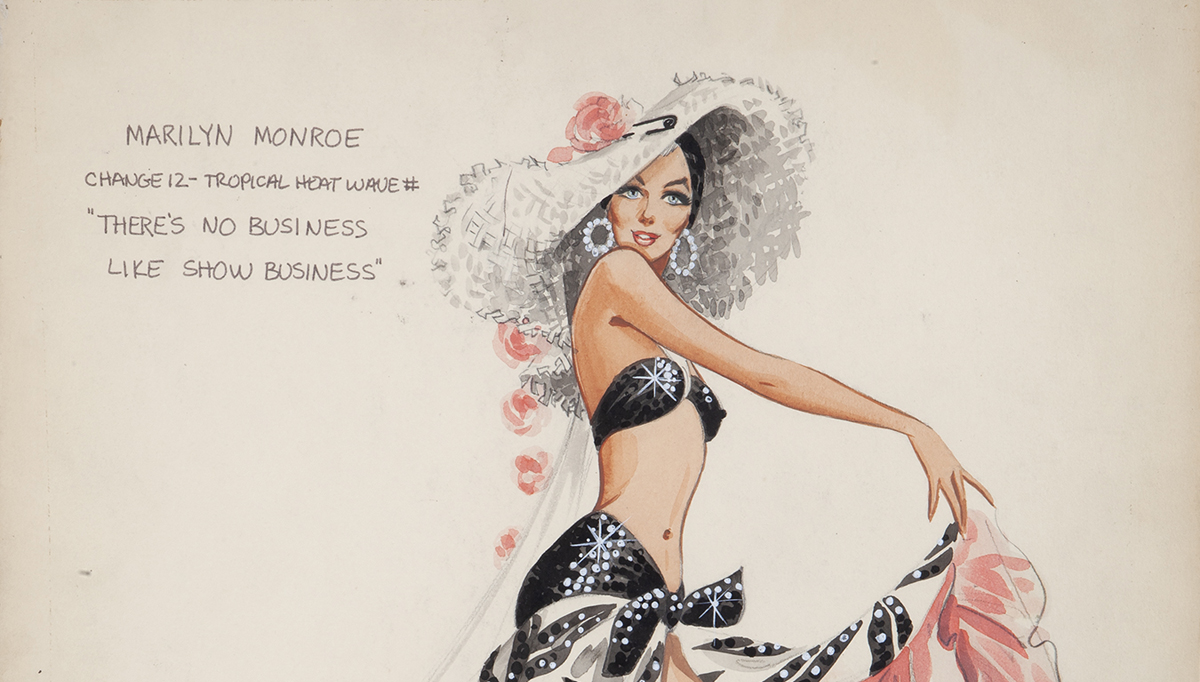 Headlining the Legendary Women of Hollywood auction event, hosted by Julien’s, will be property from the life and career of Marilyn Monroe, sure to bring in a crowd of Marilyn enthusiasts to marvel at her mementos.

The auction will take place on the 1st and 2nd of November in Beverly Hills, California.

Not only will this auction display some of Monroe’s elaborate costumes, but it will also pay tribute to other areas of her life, on the screen and off, including a few oddities which could only only by virtue of haing passed through the hands of Hollywood’s favourite sex symbol.

This includes a cheque, handwritten by Monroe for her acting coach and expected to fetch between $1,000 and $2,000.

There is even one of Monroe’s doctors’ prescriptions going up for sale along with some old medicine bottles from her gynaecologist. Although just empty bottles with the label reading ‘Schwab’s pharmacy, Marilyn Monroe’, these are expected to sell for $2,000. 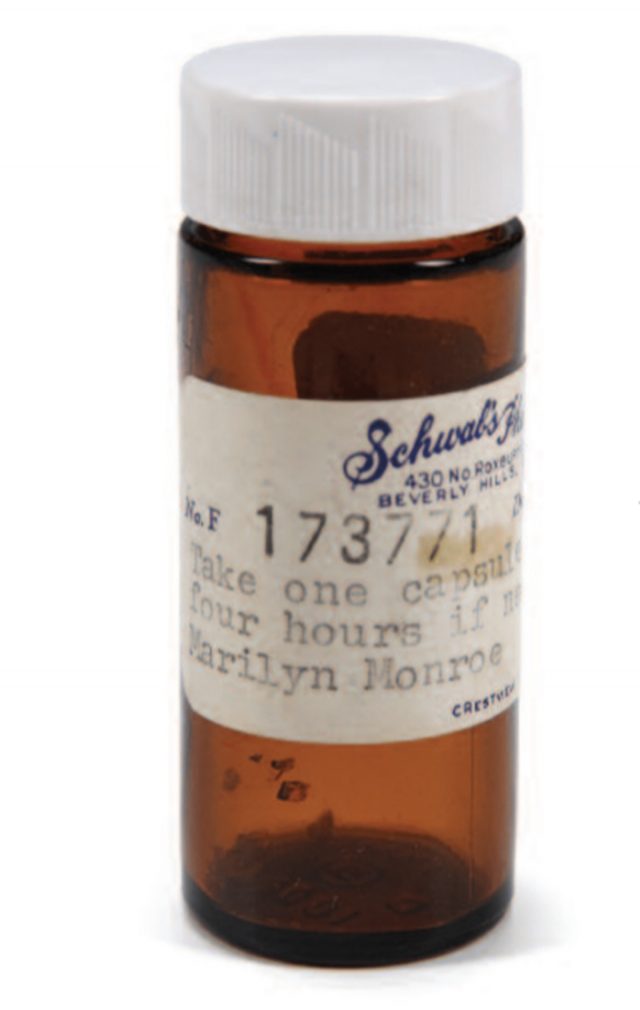 Monroe’s psychiatrist’s divan couch will also be going up for auction, used by Dr Ralph Greenson during the time he treated the Hollywood icon. 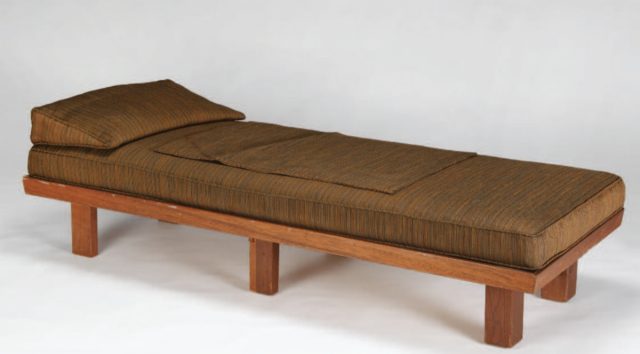 The auction will also offer up some vintage photographs of Monroe by David Conover, these being the original prints with a glossy finish, with a high estimate of $500.

These photographs show Marilyn Monroe as a younger woman, when she used to be called Norma Jeane before she changed her name in 1956.

A handwritten letter is expected to sell for up to $5,000. In the letter addressed to the Thule Air Base in Greenland, Monroe apologises for not coming to visit at them and wishes them a happy new year. 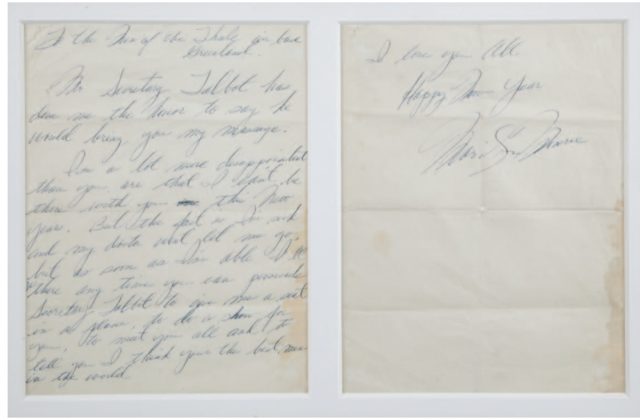 The most valuable and highly estimated items to be sold are some of the costumes worn by the star in some of her most famous films such as Gentleman Prefer Blondes. Other items of clothing include her V-neck cocktail dress worn at the press conference for Some Like It Hot in 1958. 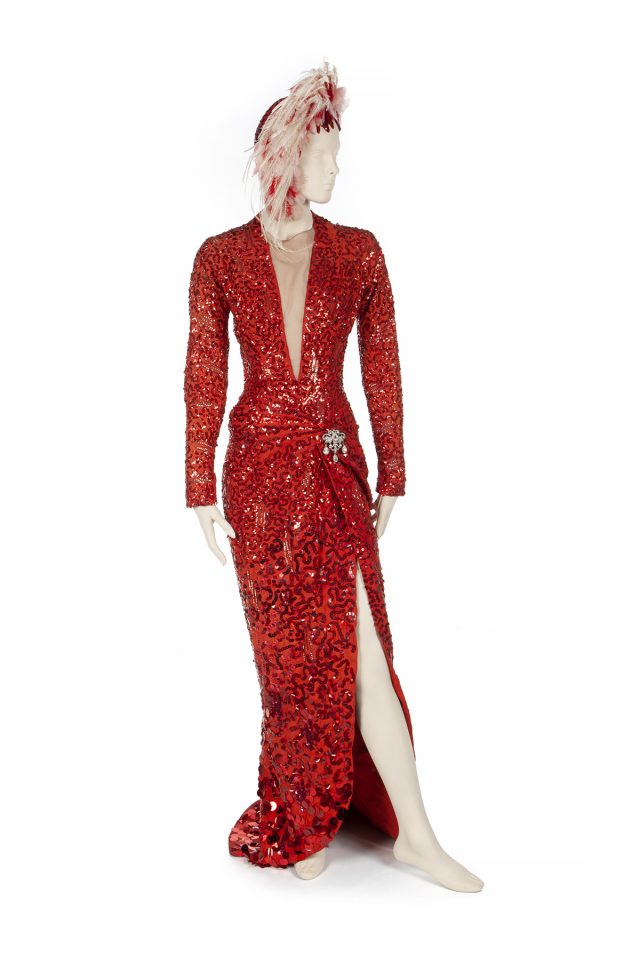 The costumes worn by the star in her films Gentleman Prefer Blondes, River of No Return and There’s No Business Like Show Business all have a high estimate of $80,000.

Among others of her clothes to be sold will be her bathing suit and even her brassiere, both expected to sell for close to $2,000. 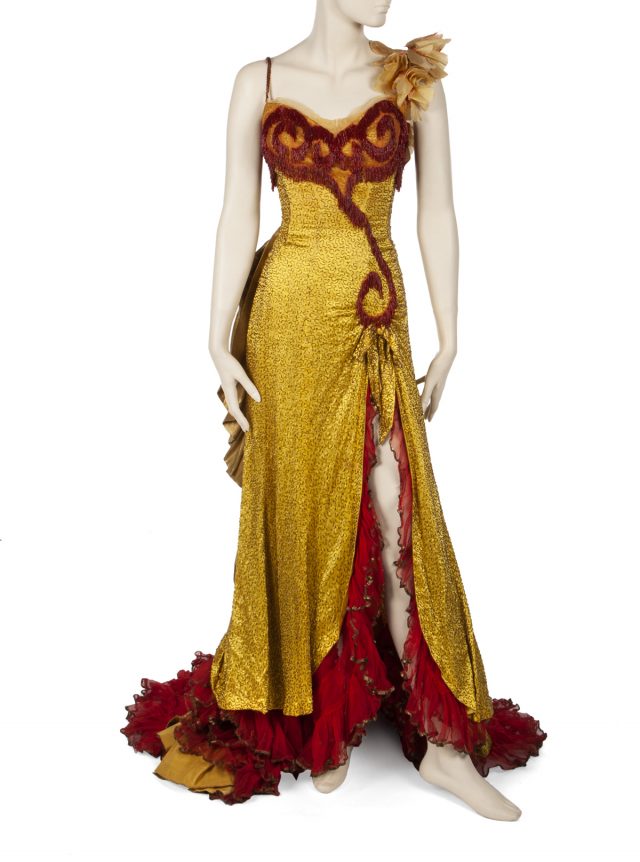