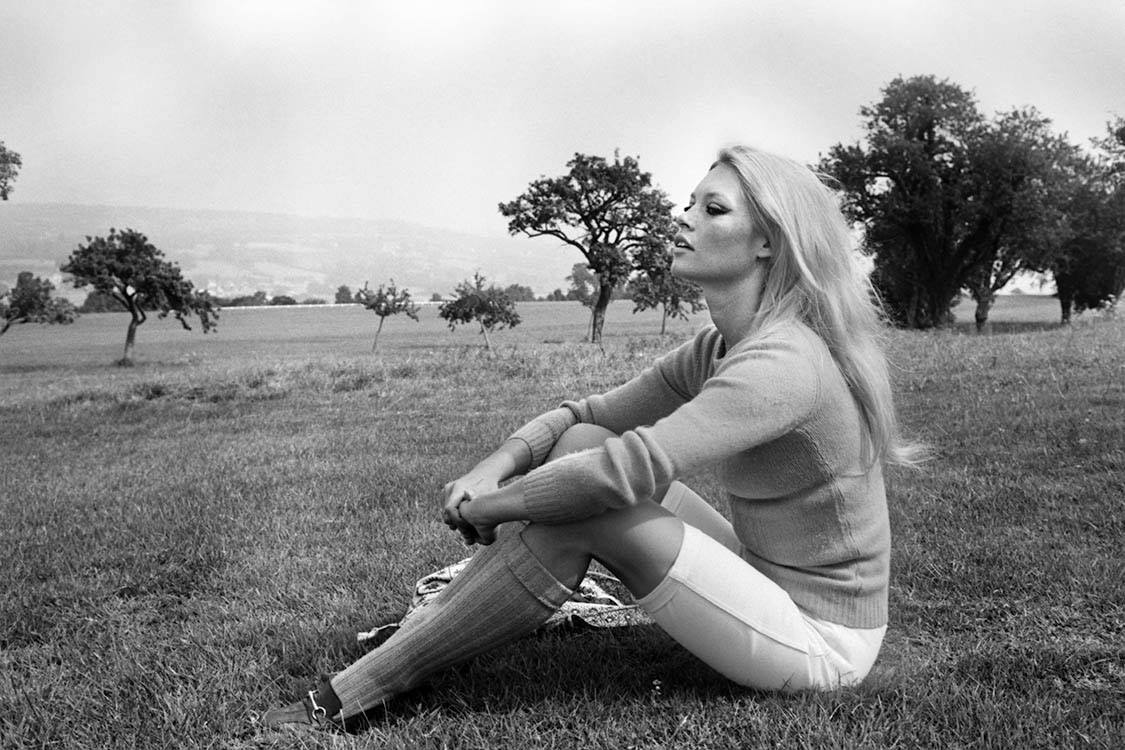 Terry O’Neill, photographer to the stars, has died at the age of 81 after a long illness. He was celebrated for capturing the famous and notorious of the swinging 1960s, and Hollywood elite of the ’70s and ’80s.

Awarded a CBE for services to photography in October 2019, he was best known for his images of stars including Frank Sinatra, Raquel Welch, Elton John, The Beatles, Clint Eastwood, Elizabeth Taylor and the top models of the 1960s.

Born in Romford in 1938, after considering becoming a priest he turned instead to jazz music. He then applied to become a BOAC airline steward, but found himself instead photographing celebrities in airport terminals. He is credited with having understood the importance of youth culture and the celebrity image, and will always be associated with the ‘swinging ’60s’ in London. He said of the Beatles: “I was only 20, and the youngest photographer on Fleet Street. It was obvious that John was the one with the personality, so I put him in the front.”

Married to actress Faye Dunaway for three years after photographing her when she won an Oscar, in an interview last year he mourned the loss of the kind of stars he had photographed, saying: “There’s nobody around now I’d want to photograph. Amy Winehouse was the last person – real talent. All the proper stars have gone.”

Iconic Images, the agency which represents his work, said he was “a class act, quick-witted and filled with charm”. A spokesman added: “Anyone who was lucky enough to know or work with him can attest to his generosity and modesty. As one of the most iconic photographers of the last 60 years, his legendary pictures will forever remain imprinted in our memories as well as in our hearts.”

The last exhibition of Terry O’Neill, photographer to the stars, is a provocative collaboration with artist Bran Symondson titled Hollywood Reloaded, which will now be extended until the 27th November at HOFA’s gallery on Maddox Street. Bran Symondson and HOFA have announced that one of the works will be auctioned and the proceeds donated to Prostate Cancer UK.