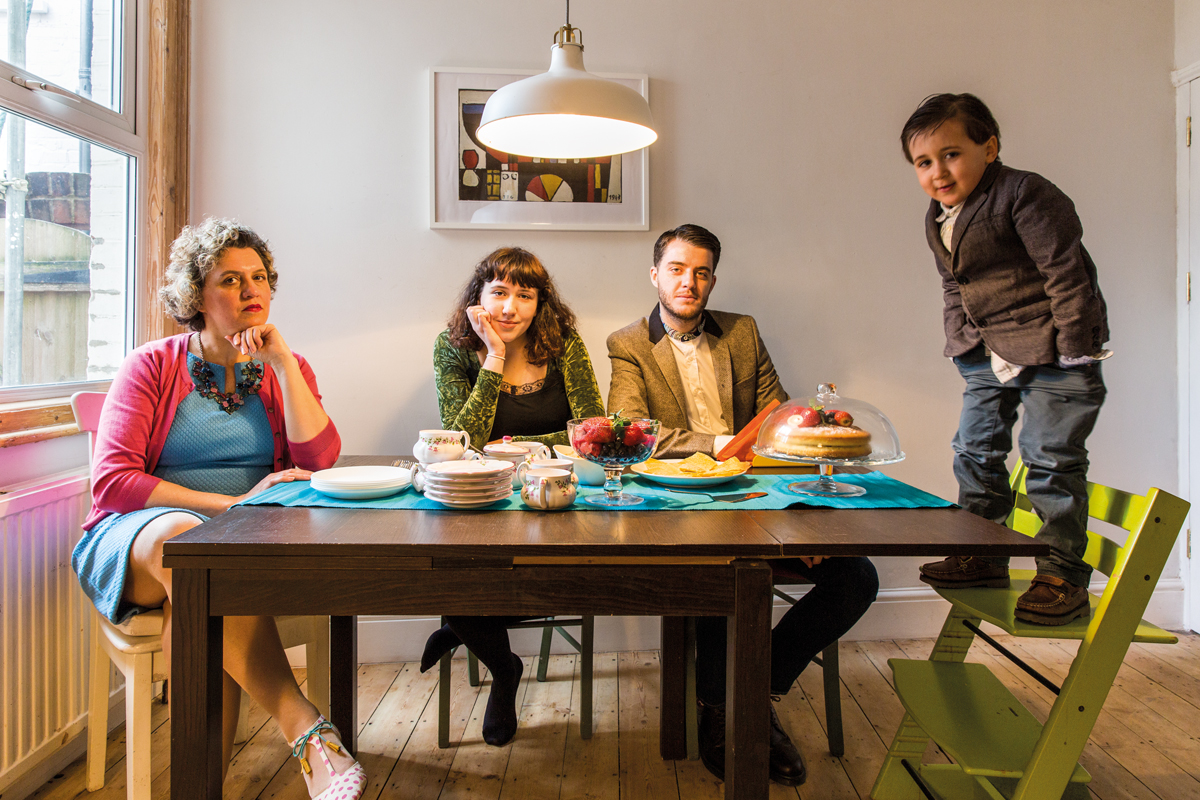 Due to be published in April, The New Londoners is a celebration of London’s unique cultural richness, and of the diversity that is a hallmark of the city.

Over the last four years, British photographer Chris Steele-Perkins has photographed and interviewed 165 families from almost 200 different countries, all of whom have made their homes in London. The portraits show each family photographed in their home and are accompanied by interviews about the varied experiences of these families from across the globe.

Publisher Dewi Lewis says “The New Londoners is a plea for tolerance and for openness of heart. At a time when social and political divisions seem to be opening up across the UK, it is a timely reminder both of the important role that immigration has played in our country as well as the rich and valued diversity that is a hallmark of our capital city and which makes London such a special place”.

Recognised internationally, photographer Chris Steele-Perkins moved from Rangoon to London with his father in 1949. He has exhibited and published worldwide, and his work is in many major photographic collections. He has published twelve previous books including The Teds and A Place In The Country, both published by Dewi Lewis.