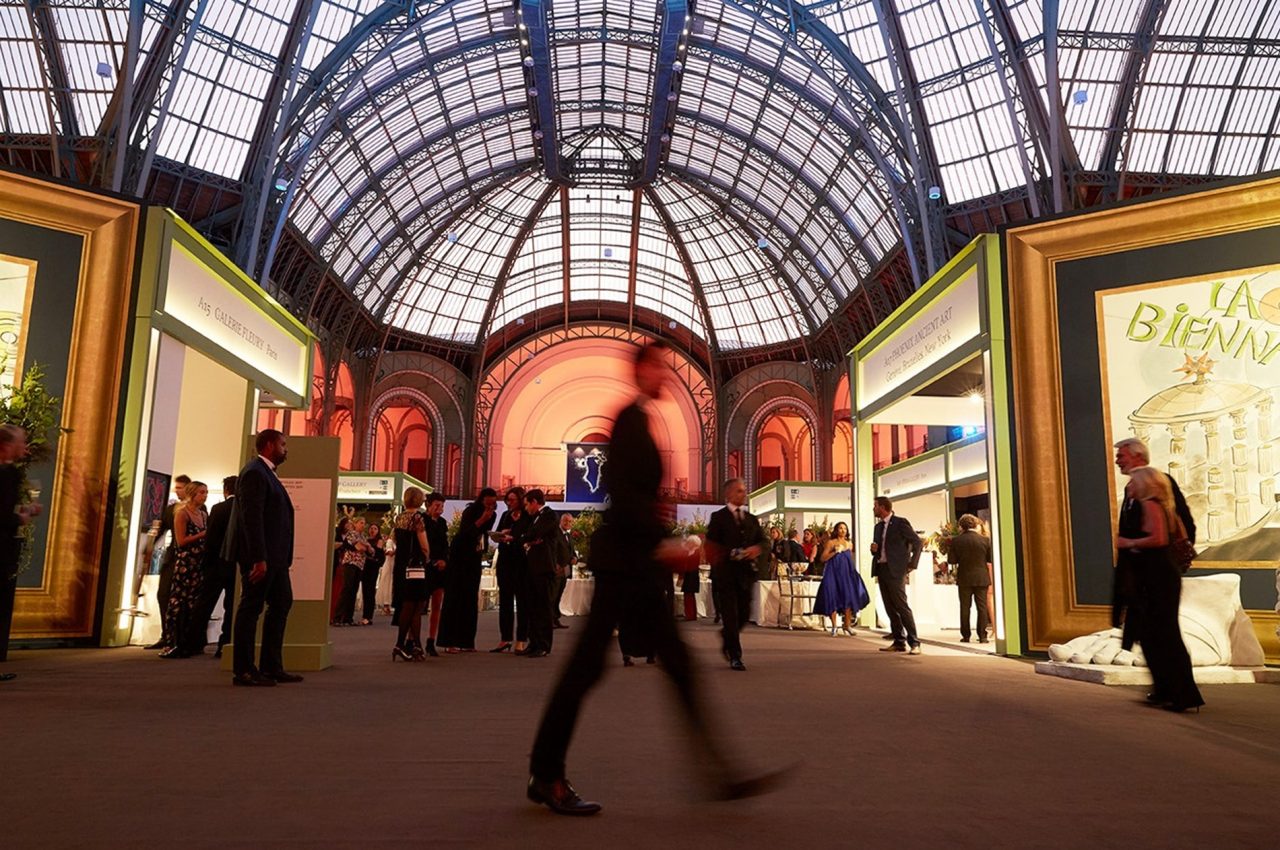 The controversial Paris Biennale art show, once one of the most influential events in the international arts calendar, has been cancelled for good. A new event featuring art, antiques and luxury crafts will replace it, scheduled for end of November.

Paris Biennale had run for almost 60 years, since 1962, but had recently become mired in controversy. A move to make it an annual event, hotly opposed by some exhibitors, backfired when visitor numbers dropped from 90,000 in 2012 to 30,000 in 2017. The last edition, scheduled for last Autumn, was cancelled because of the pandemic, and was replaced by an online auction through Christie’s. This returned poor results of only €1.5m against estimates of €7m to €10m.

Now, faced with further delays due to the pandemic, the French union of antique dealers that runs the Biennale has announced its decision to “turn the page of the Biennale, in order to set up a new event.”

The new event, scheduled for November/December, will be held in the semi-permanent structure in the grounds of the Invalides on the left bank of the Seine, replacing the Grand Palais, which is currently closed for restoration works. A press event with details of the new arrangements has been scheduled for March 12th. It’s suggested that it will bring together antique dealers with jewellers, watchmakers and other luxury crafts, and be organised by a new events company, Manufactura, run by Alexis Cassin, founder and CEO of events agency Procept, in conjunction with the Arts & Fine Crafts Foundation (also associated with Alexis Cassin), and the Syndicat National des Antiquaires (SNA), which organised the Biennale.

The SNA had made several attempts to re-invent the Biennale, with a commission headed by art dealer Georges de Jonkheere, but he resigned in October 2020 amid rising disagreements between factions of the older and younger generations.

While the fate of the Biennale could be put down to the problems of the pandemic, the event had never really recovered from a 2016 scandal arising from criminal investigations into alleged forgery against several of its prominent dealers, investigations which still continue.

Competition from rival events such as Tefaf Maastricht, Brafa in Brussels and Frieze Masters has also been credited with contributing to the fall of the Paris Biennale, which for decades had been one of the most prestigious events in the international arts calendar.