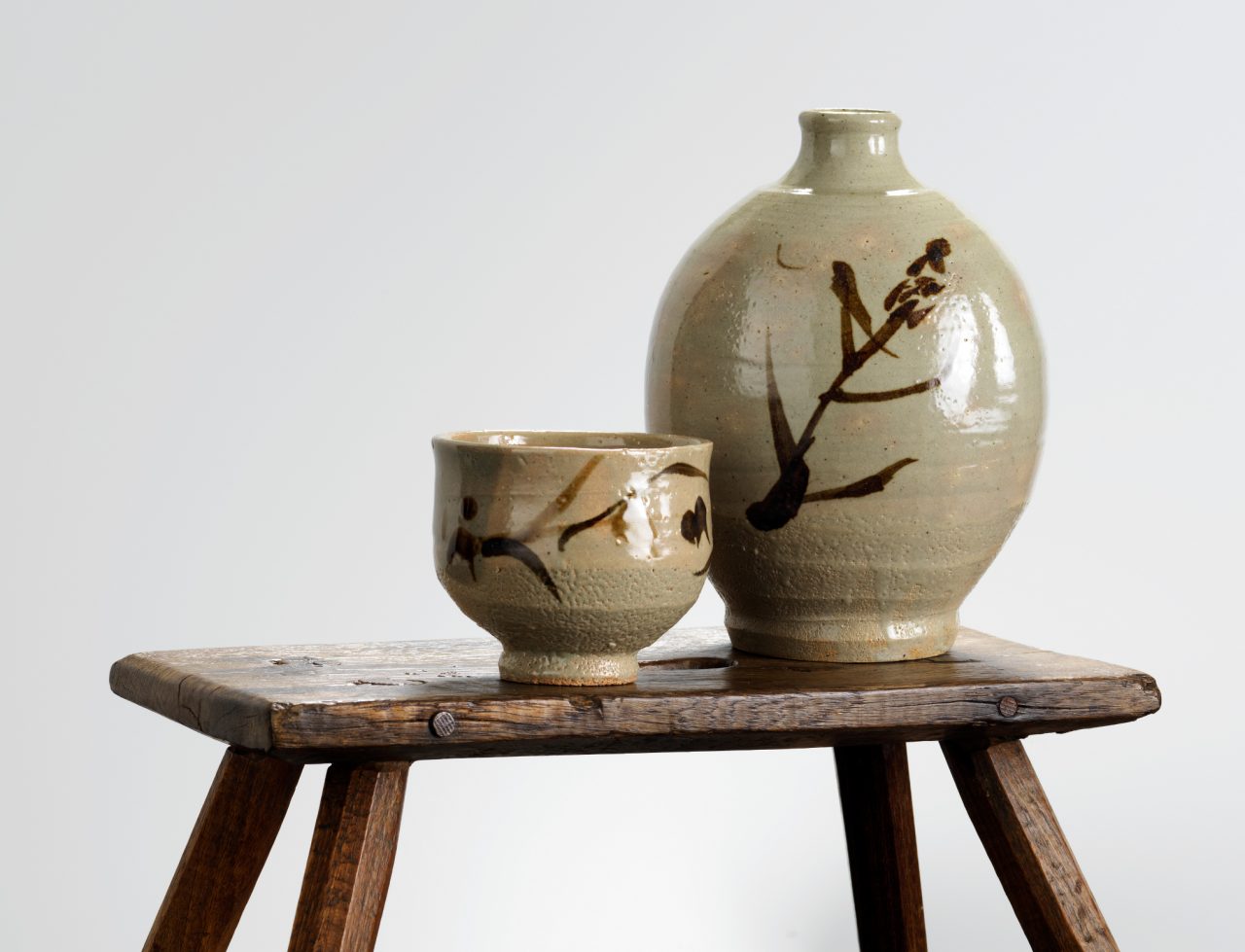 Oxford Ceramics Gallery has announced plans for its 2020 season of exhibitions, starting with 100 years of The Leach Pottery which runs until March 14th 2020.

Founded in 1920, The Leach Pottery helped shape studio ceramics as we know it today, and is a cornerstone of ceramic history. The exhibition includes over 200 works sourced
from across the globe from these masters of ceramics: Bernard Leach, Shoji Hamada, Michael Cardew, Kawai Kanjiro, and Tomimoto Kenkichi; as well as antique English slipware from as far back as the 18th century. This is a show that weaves together both influence and the finished article, with something for the collector, ceramic enthusiasts and the plain curious.

“As far back as one goes in time, the works of humanity from prehistoric times have reached us not through stone which crumbles and wears away, or through metal which oxidizes and becomes like powder, but through slabs of pottery, the writing on which is as clear today as it was under the stiletto of the scribe who traced it.” (Bernard Leach, A Potter’s Book)

James Fordham, the creative director of Oxford Ceramics, says, “This was always going to be a significant show for the gallery, as the Leach Pottery is one of the most respected and influential potteries in the world. I wanted to mark this anniversary with a show that explored not only the work of Leach & Hamada, but that looked deeper into the influences on their work.”

Many great potters studied under Leach and many more were inspired by his written work, including A Potter’s Book, published in 1940. “Bernard Leach is often called the father of British studio pottery and played a leading role in the growth of the studio pottery movement, not only as a maker but also through his writing, lecturing and training of future potters. He set up the Leach Pottery in St Ives, Cornwall in 1920, which became a magnet for potters from around the world who supported his views on
pottery and wanted to learn from him.” (David Whiting, 2019)

Over the last 18 months, James Fordham has brought together several museum-quality pieces from opposite ends of the globe, including works from the New York
collectors Nancy and Andrew Ramage, whose collection, amassed over 20 years, includes important early works from Leach and Cardew, particularly slipware. Alongside these are works from distinguished Japanese collections, including two rare works from Tomimoto Kenkichi and Kawia Kanjiro – both figures in the formation of the ‘Mingei movement.’

These are complemented by several rare books published by Yanagi in 1935 that document the folk craft movement in Japan that influenced Leach and Hamada. These were equivalent to today’s weekly magazines, but produced in small numbers, with handmade textile covers, wood block prints, and original photos of pots.

Highlights for this show include a squared plate by Tomimoto Kenkichi, 1940, in signed, fitted box, with enamel decoration, 7.5 x 28.5 x 28.5 cms; a Tomimoto dish, made in the winter of 1940, an exceptional piece rarely seen outside of museum collections; and a rare and important Leaping Salmon Vase by Bernard Leach, c1950, BL and St Ives and ‘England’ seals near base, stoneware, 28.5 x 15 cms.

Teabowls – A selection of tea bowls from some of the finest Japanese ceramic artists alongside examples by artists influenced by the Japanese Tea Ceremony, tradition, and techniques. (Dates TBC):