Featuring a new series of paintings created over the course of the last lockdown year, these buoyant works provide a colourful escape from our current state of being. Through her signature lush and saturated style, the artist depicts worlds both fantastical and surreal, absent of human or animal but abundant with sprawling nature.

Broom’s worlds may be seen as timeless and placeless, often treading a fine line between intrigue and dystopia, light and dark. In these new works, however, the undertones are lighter as she contemplates an optimistic, post-pandemic future.

Orlanda Broom graduated with an MA Fine Art from Winchester School of Art (Barcelona) in 1997. After returning to UK from living aboard 10 years ago, she started working full-time from her London studio, and is now based in Hampshire.

Broom’s main painting practice takes two distinct forms: lush, exotic landscapes and abstract pieces. Connecting these bodies of work is a strong sense of colour, references to organic forms and the exploration of the mediums she works with.

Broom’s landscapes represent re-imagined places which are celebratory, and in some senses, a rose-tinted view of the natural world. The surface joyousness is tempered by an uneasy sense of abandonment. Broom depicts wild places that are uninhabited and timeless, offering a glimpse of paradise that would ultimately ensnare and/or is potentially lost to us.

Her large-scale commissions have included a 4x4m centrepiece for the lobby of the new Four Seasons in Downtown New York and a large abstract for the Mandarin Oriental in London.

Testament to the artist’s interest in the relationship between psychology and landscape, human beings and the natural world, in Susquehanna Dreamer (2020), Broom alludes to Romantic poet Samuel Taylor Coleridge and his hopes to establish a utopian commune on the banks of the river Susquehanna. In this painting, a circular window framed with exotic
flowers and verdant foliage opens up to a brave new world, drawing the gaze to a view of paradise.

Working on a variety of surfaces – including wood panel and, for the first time on large scale works, aluminium – Broom’s style combines abstract, iridescent forms with more figurative elements. Inspired by botanical guides and photographs of her past travels, the plants in Broom’s paintings are eerily familiar and yet are composed from the artist’s imagination.

Rendered with a fluorescent, almost artificial palette, they assume anthropomorphic qualities and behaviours. Works such as Creep (2020) play on plant-like characteristics and at the same time present a mirror of human behaviour, the prickly tendrils both alluring and sinister.

In Pink Seekers (2020, seen top of page), triffid-like cacti appear self-assured as they lean towards the horizon, a Hollywood sunset that calls them to greener pastures.

Orlanda Broom says: ““This body of work spans a difficult period during the pandemic, and I’ve turned towards the positive and more jubilant aspects of my painting. The connection to nature and aspects of escapism have always been a theme but it’s particularly pertinent now as people’s appreciation of being outdoors has grown; there’s a more vested interest in environmental issues.

“Currently when we think about the environment its generally about loss, damage or negative change… I’d like my enthusiasm and love of nature to come through and engage people to also think about what the future holds… can our planet rewild?’

Images courtesy of the artist and Grove Square Galleries.

Lalique Glass to be Offered by Lyon & Turnbull 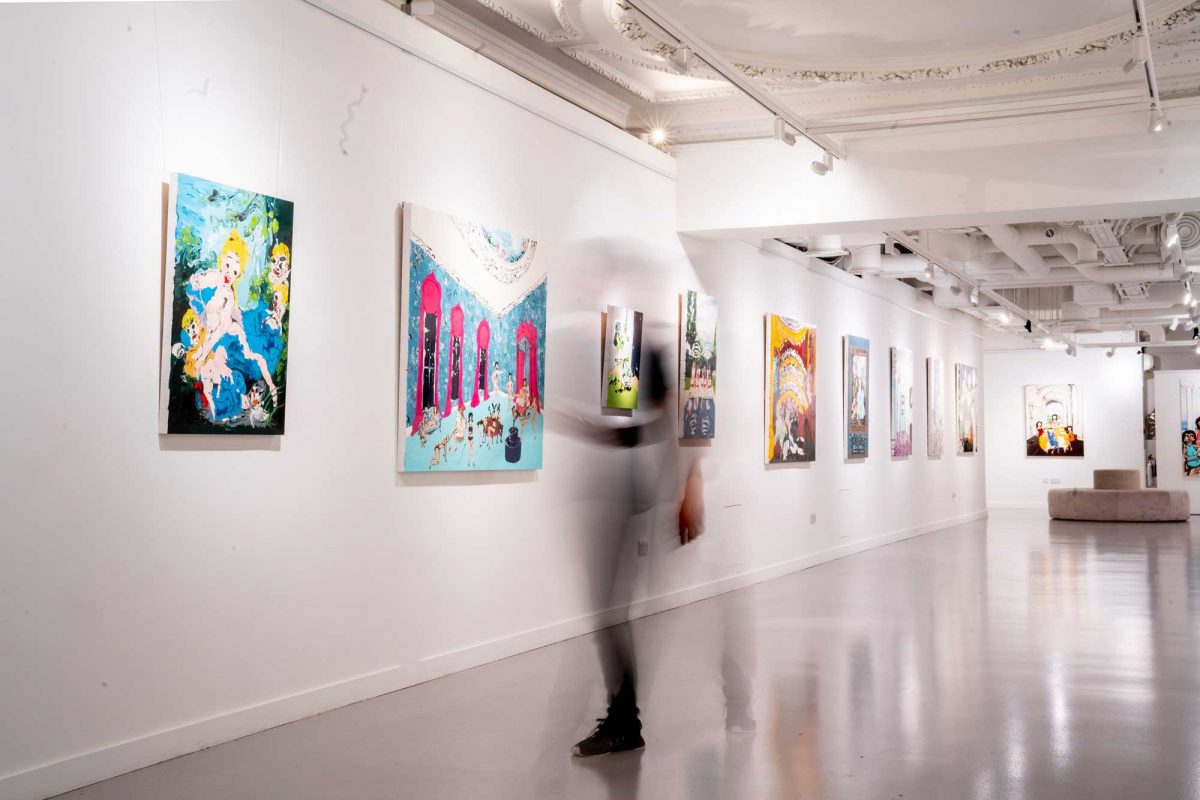 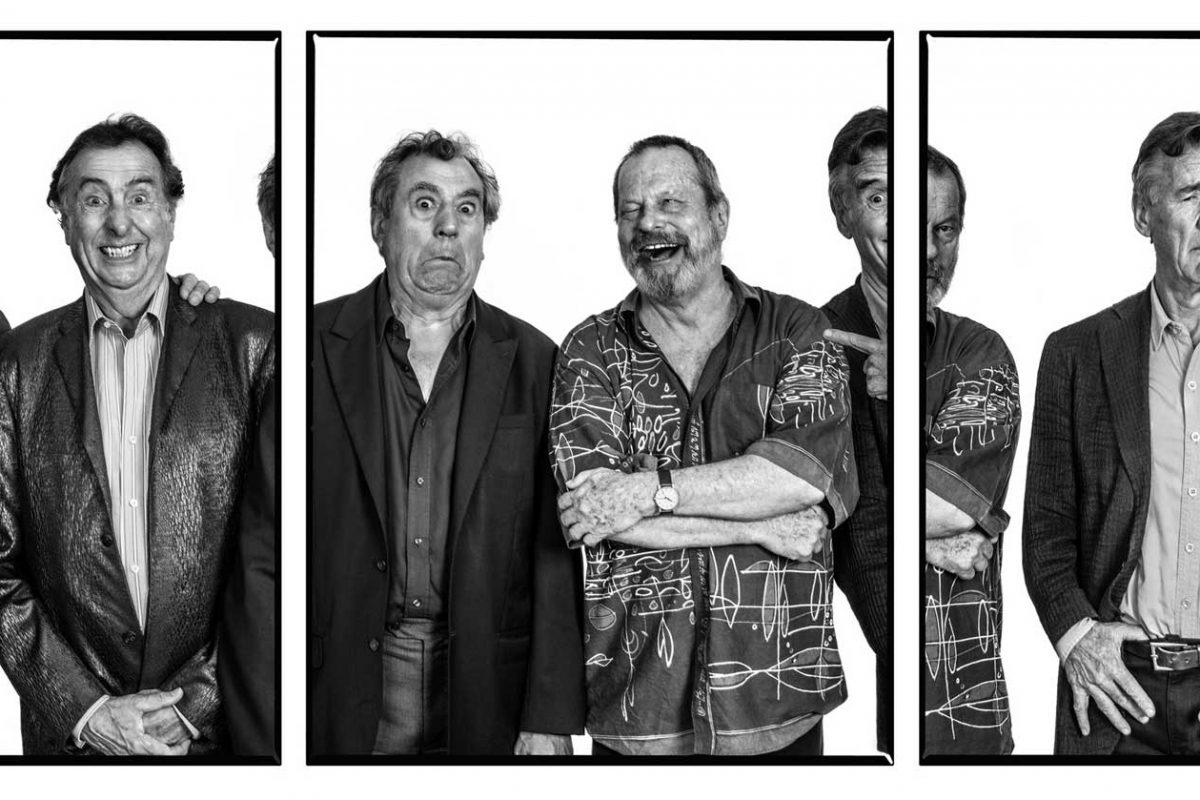