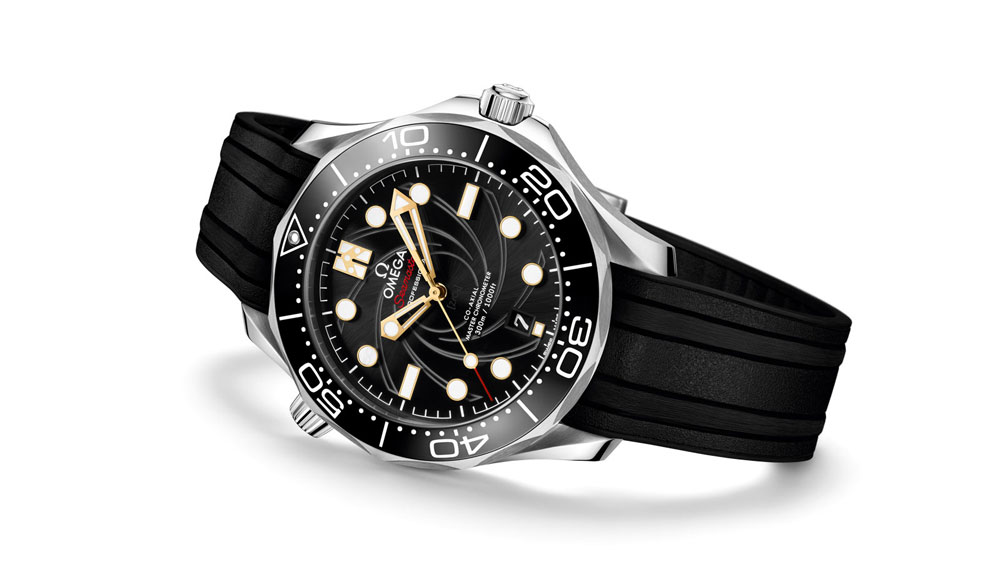 The Omega Seamaster has long been the timepiece of choice for the world’s most beloved spy: James Bond.

And this year, Omega is releasing a limited edition version of the Seamaster Diver to celebrate the 50th anniversary of On Her Majesty’s Secret Service (1969). Although perhaps not the fan favourite from the film franchise, the semicentennial occasion has provided an opportunity to admire anew the spy’s watch.

Like Bond himself, Omega says that the watch is “crafted with plenty of secret surprises.” 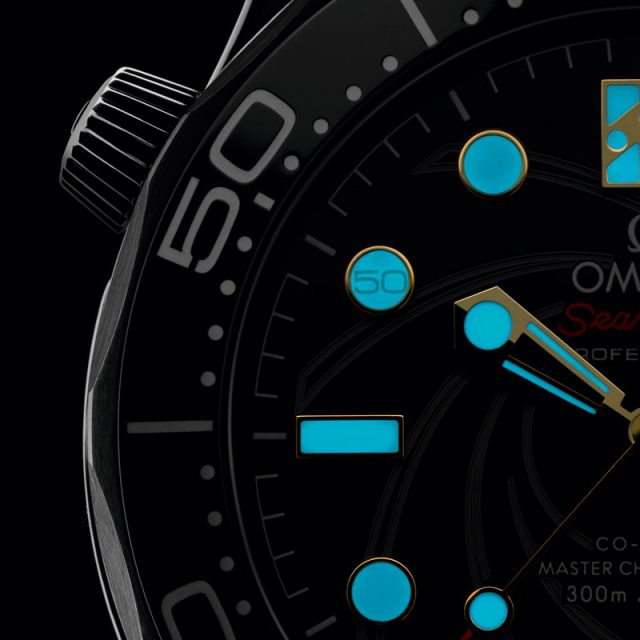 No, your watch doesn’t have any spy capabilities, but it is full of hidden tributes. Take a careful look at the limited edition release to spot a signature number 50—included in honour of the anniversary—that can be seen in the dark on the luminescent material of the 10 o’clock hour-marker. 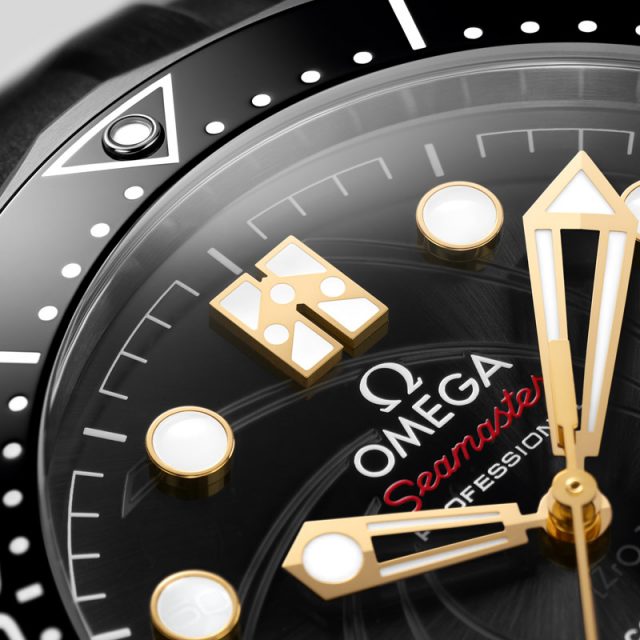 Other subtle Seamaster tributes? The Bond family crest is featured on the 12 o’clock hour marker in 18K yellow gold. And on the seventh day of every month, you’ll find the font of the date disc changes from the norm to appear in the iconic 007 type.

And this special edition Seamaster is made in exactly 7,007 pieces.

Outside of the features paying homage to Bond, the watch itself is an impressive piece. On the outside, it features a robust stainless steel case and a black rubber strap. To mark the 50th anniversary, 18K yellow gold is used for the details such as the hands and indexes. And the spiral-brushed black ceramic dial is laser-engraved with Bond’s iconic gun barrel design. On the side of the case, each Limited Edition number is engaged on a 18K yellow gold plate.

The innovation continues with the inner workings of the Seamaster. Using Omega’s Co-Axial Chronometer Calibre 8800 gives the watch impressive precision, performance and a magnetic resistance of 15,000 gauss. The timepiece is certified at the industry’s highest standard—just what you’d expect for 007.

Each James Bond Limited Edition Seamaster comes in its own 007 presentation box, in which you’ll find a travel pouch, strap-changing tool and an additional stainless steel bracelet, giving you the flexibility to mix and match the look of your watch to your own preference.

See also: Naval Figureheads Restored and Shipping Out For Plymouth

James Bond’s first film featuring the Omega Seamaster was GoldenEye in 1995. Costume director Lindy Hemming was responsible for choosing a sleek timepiece for the international spy and chose the Seamaster. “I was convinced that Commander Bond, a naval man, a diver and a discreet gentleman of the world would wear the Seamaster with the blue dial,” she said.

Bond has worn a Seamaster ever since.