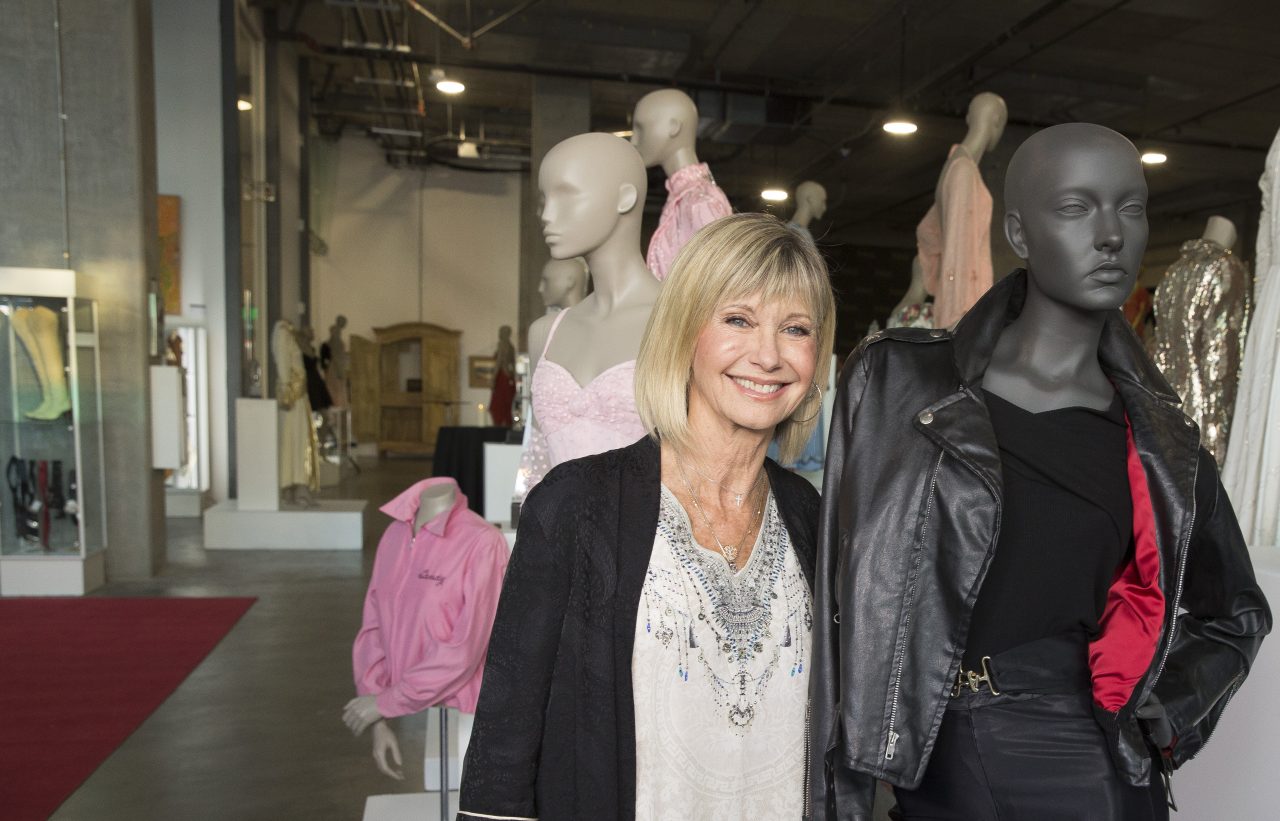 Julien’s Auctions saw Olivia Newton-John’s leather outfit, worn during the famous number You’re The One That I Want in Grease, sell for $405,700, more than double the expected bid.

The Property From the Collection of Olivia Newton-John auction was held in Hollywood on the 2nd November and sold items from the actress’ career.

See Also: Property From The Life and Career of Marilyn Monroes to Include Medicine Bottles, Costumes and Photographs

The famous outfit is comprised of a leather jacket and tight leather trousers. The outfit marks an iconic moment in the musical as it represents Sandy’s tradition from a good girl to a biker chick.

The leather trousers were already two decades old when the scene was filmed, and so tight that Newton-John reportedly had to be sewn into them.

Also among the items sold was the actress’ original script from the film.

Other items included the pink gown she wore to the film’s premiere, which sold for $18,750, and posters of the musical signed by Newton-John and John Travolta as well as the other cast members, sold for $64,000

The auction made a grand total of $2.4 million.

Some of the proceeds are going towards Newton-John’s cancer treatment centre in Australia, which was opened after the actress’ own struggle with breast cancer. The actress has asked buyers to send her photos of themselves with the items along with a personal note. She added that the selling of her possessions was a simplification of her life.