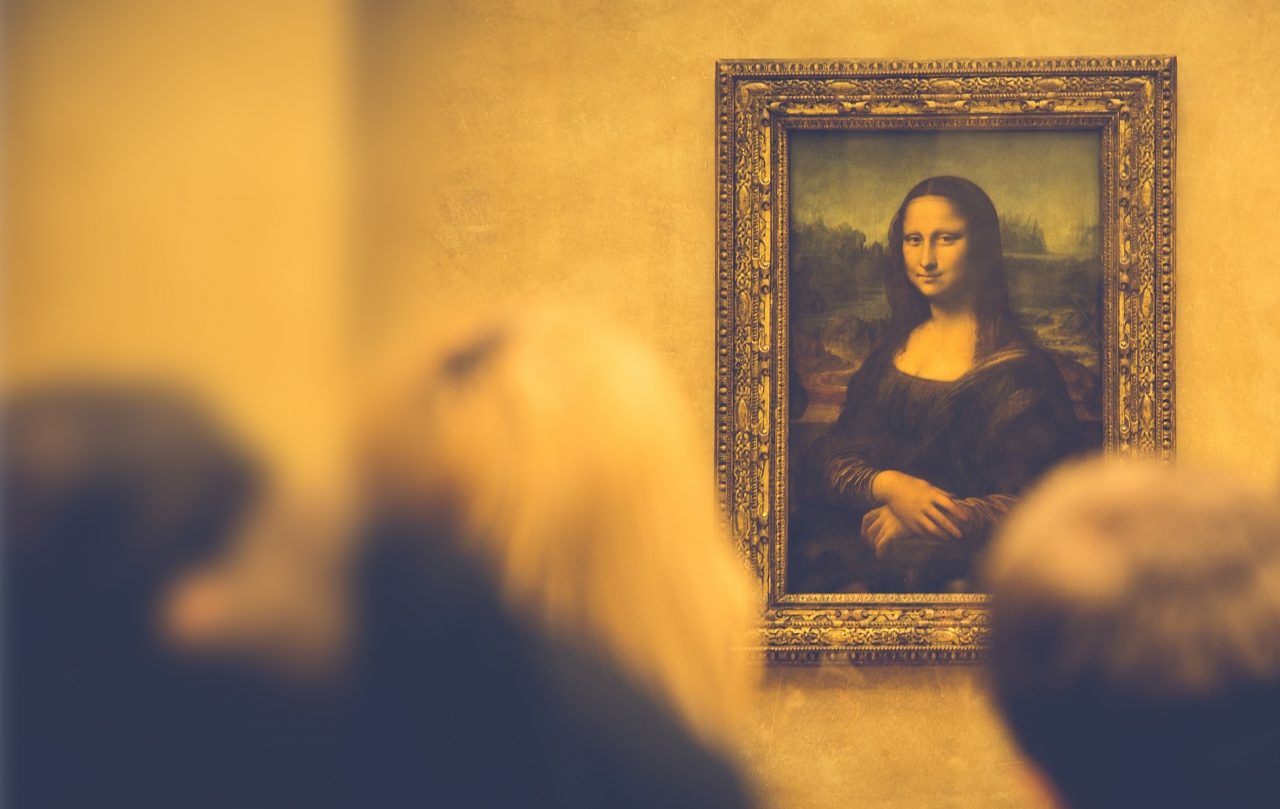 The authors describe their findings in further detail in a recently published issue in the journal Cortex, “Our results indicate that happiness is expressed only on the left side. According to some influential theories of emotion neuropsychology, we here interpreted the Mona Lisa asymmetric smile as a non-genuine smile, also thought to occur when the subject lies.”

Furthermore, the lack of upper facial muscle activation in the Mona Lisa emphasises the unauthentic, forced nature of the painting’s smile. In contrast to the Mona Lisa’s forced smile, a Duchenne smile or authentic smile includes the contraction of both the orbicularisoculi muscle that closes the eyelids, and zygomatic major muscle, which starts at the cheekbone and is responsible for raising the mouth’s corners. The term ‘Duchenne smile’ to categorise a bona fide smile derives itself from the name of the French neurologist Guillaume Duchenne.

The researchers speculated the two explanations for the non-genuine smile is either, the smile is a “manifestation of an ‘untrue enjoyment’ in spite of all the efforts that Leonardo’s jesters used to make in order to keep his models merry”, or, an “alternative intriguing possibility, however, is that Leonardo already knew the true meaning of the asymmetric smile more than three centuries before Duchenne’s reports, and deliberately illustrated a smile expressing a ‘non-felt’ emotion.”

Although the study has now cleared any doubt about the nature of the smile, the reasons behind the Mona Lisa’s inauthentic smile are still ambiguous. The researchers concluded, “While the Mona Lisa smile continues to attract attention of its observers, the true message it conveys remains elusive and many unsolved mysteries remain to be elucidated, perhaps via the knowledge of emotion neuropsychology.”

‘DeepFakes’ are a portmanteau of ‘deep learning’ and ‘fake’; the methodology behind deep fakes utilisea AI-based technology to alter video content and create ‘realistic fakes.’ Despite the obvious dangers surrounding the rising popularity of deepfakes, and particularly its ability to produce fake news, software engineers at Samsung have applied deep fake technology to add an innovative and humorous spin on Leonardo da Vinci’s Mona Lisa painting.

The iconic 16thcentury painting has been transformed to make the Mona Lisa appear as if it’s talking, and the end product is eerie to say the least. Researchers detail the step-by-step process in a paper titled, Few-Shot Adversarial Learning of Realistic Neural Talking Head Models, published by Samsung’s AI Centre in Moscow and the Skolkovo institute of Science and Technology. The engineers commenced the process by positioning a series of landmarks on a photograph of the Mona Lisa and thereafter they subjected the photograph to a period of meta-learning to create the appropriate moving frames for the video.  The project was another breakthrough in conveying that only one image is required to create a deep fake video.