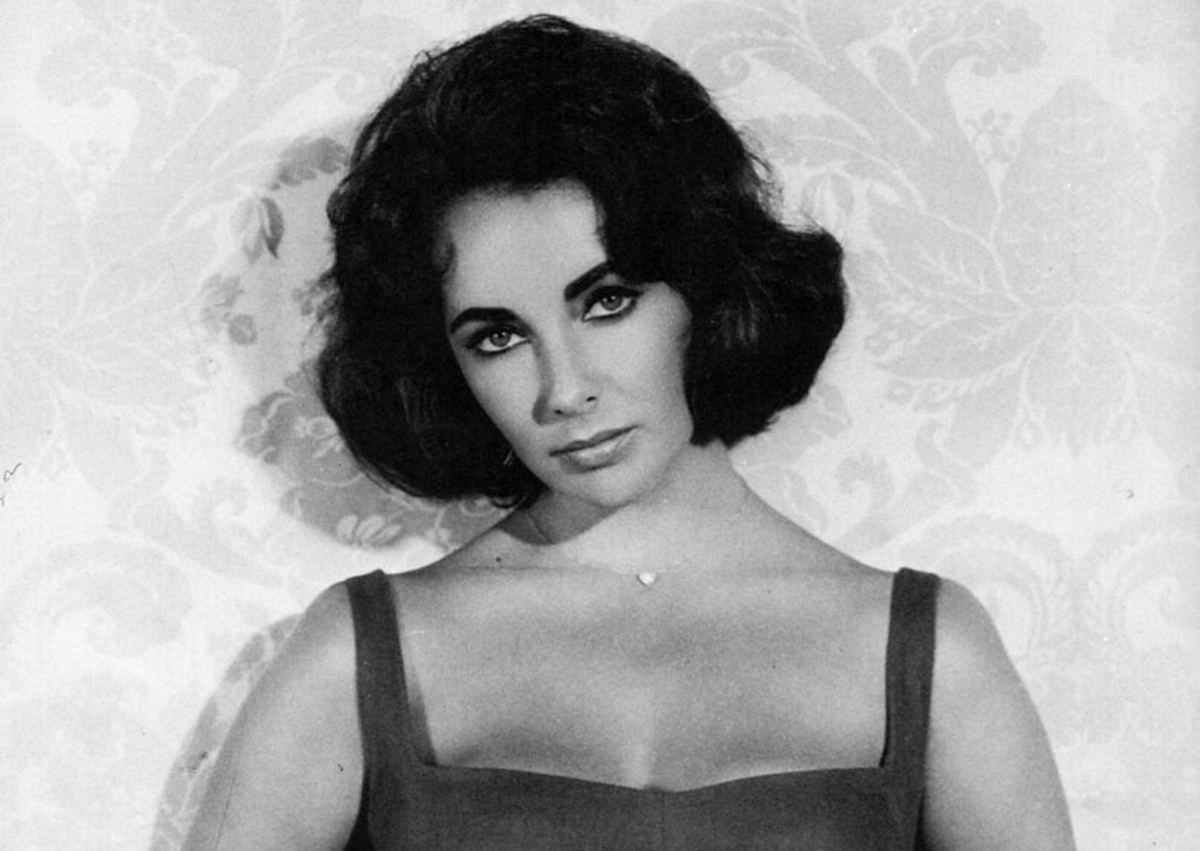 Julien’s is to host an auction at the Museum of Style Icons in Los Angeles that will showcase the treasures of one of Hollywood’s best loved actresses: Elizabeth Taylor.

One of the last classic Hollywood icons, Elizabeth Taylor defined the modern celebrity and her life still continues to be widely fascinating to people today.

Some of the magnificent jewellery and outfits have never been seen before at auction. The auction will run from 10th September to the 6th October.

The Cleopatra star wasn’t just well known for her acting, scandalous love life and violet eyes, but her extensive jewellery collection. Previews of what will be at the auction include some of her most beautiful possessions and outfits.

The auction will also include her last worn costume; a Nolan Miller purple silk jacket with fox fur and matching blouse and pants worn in the ABC television show The Old Broads (2001). This has a high estimate of $6,000, being the most valuable piece of clothing at the auction.

Also among the outfits is a very bright ‘art piece’ made of silk and multi-coloured striped pattern. This was worn by the star in 1982 when visiting the cast of the Broadway musical Joseph and the Amazing Technicolor Dream Coat, with a high estimate of $2,000.

The jewellery at the auction will be examples of the elaborate pieces the actress liked to wear, including some golden cuffs, a Native American style choker and many fish-themed pieces, likely a motif of Taylor being a Pisces.

The most valuable of the jewellery going up for auction will be a pair of fish earrings, estimated to go for up to $700. They are adorned with multi-coloured rhinestones with a white gold setting.