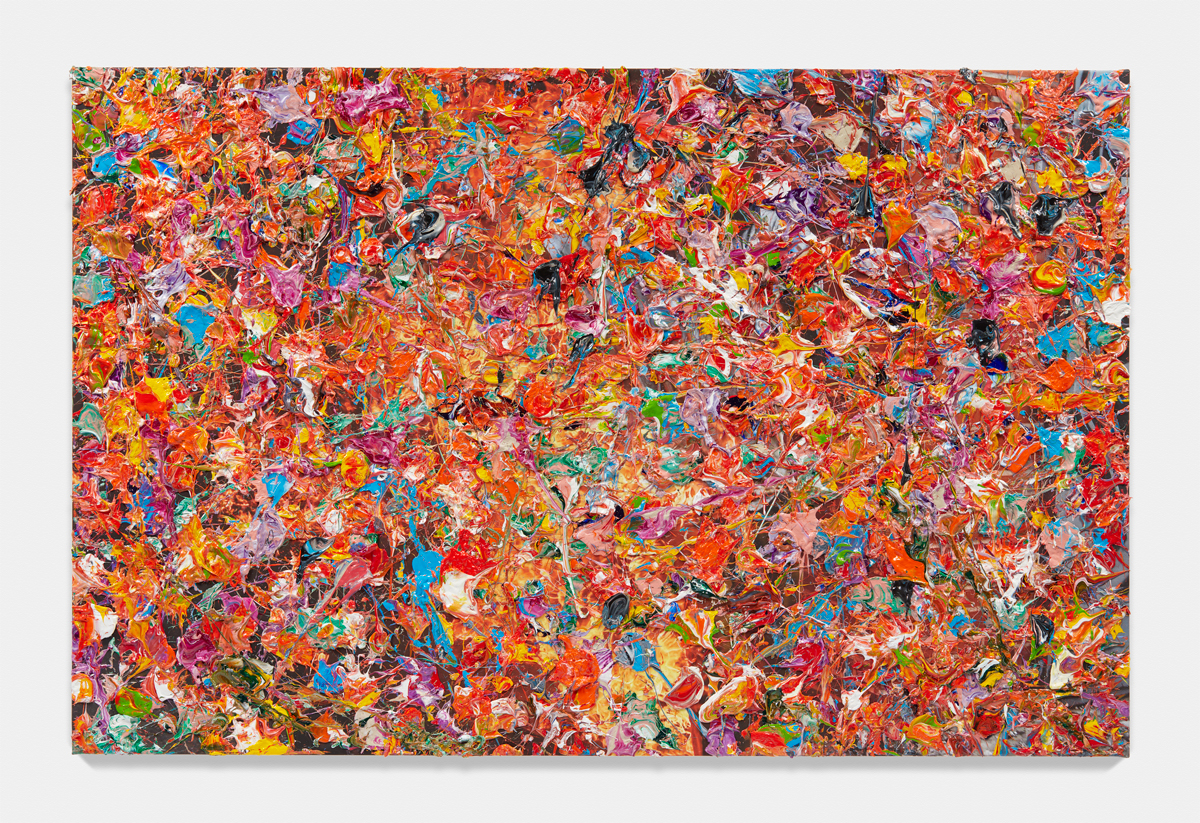 MTV’s RE:DEFINE 2019 art auction and gala on 29th March in Dallas, presented by the MTV Staying Alive Foundation in partnership with The Goss-Michael Foundation, will benefits HIV prevention and education through the charity set up according to the wishes of the late George Michael.

The evening will include a charity auction of twenty-five curated pieces of contemporary art and luxury experiences.

The Goss-Michael Foundation is custodian of one of the leading contemporary British art collections in the United States. Founded by the late George Michael and Kenny Goss in 2007, the collection includes many important contemporary artists including Tracey Emin, Damien Hirst, Sara Lucas, Marc Quinn and Sir Michael Craig-Martin. Kenny Goss, who as George Michael’s partner introduced him to the world of art collecting, co-founded and co-hosts MTV RE:DEFINE, along with his sister-in law Joyce Goss.

Renowned auctioneer Simon dePury will be hosting the auction on the night, with contributions from leading British contemporary artists including Marc Quinn, Edmund De Waal, Chris Levine, Helen Beard and Philip Colbert. Over 300 of the world’s foremost artists have contributed to past events, and MTV RE:DEFINE has raised over $12.5 million to date.

Unit London co-founders Joe Kennedy and Jonny Burt, owners of the 6,000 square foot gallery space in Mayfair, are acting as this year’s Art Chairs, and the online bidding site is now live here. Real-time online bidding will be possible during the live auction on the 29 March.

The Goss-Michael Foundation has also announced the first annual MTV RE:DEFINE Award, which was established in 2019 to recognize excellence in contemporary art by a postgraduate fine arts student across a range of disciplines. The Award was designed to provide a bridge of financial support and meaningful connections for an emerging artist from one of the world’s premier scholastic art programs as they transition into their professional career.

Over 80 graduate students from the current top 25 MFA programs across the globe in their final program year submitted one original artwork for consideration. The high calibre pool of applications has been narrowed down to eight impressive and diverse finalists, from which one winner will be chosen.

Marc Quinn came to prominence in 1991 with his sculpture Self (1991), a cast of the artist’s head, made entirely of his blood, which is frozen and kept at sub-zero temperatures by its own refrigerated display unit.

The Goss-Michael Foundation is custodian of one of the leading contemporary British art collections in the United States. Founded by the late George Michael and Kenny Goss in 2007, the collection includes many important contemporary artists including Tracey Emin, Damien Hirst, Sara Lucas, Marc Quinn and Sir Michael Craig-Martin. In addition to displaying the private collection, The Goss-Michael Foundation supports an Artist-In-Residence program, exhibits select international and emerging artists on a rotating basis, and works with local non-profit organisations by supporting their missions to bring cultural programming to the city of Dallas. 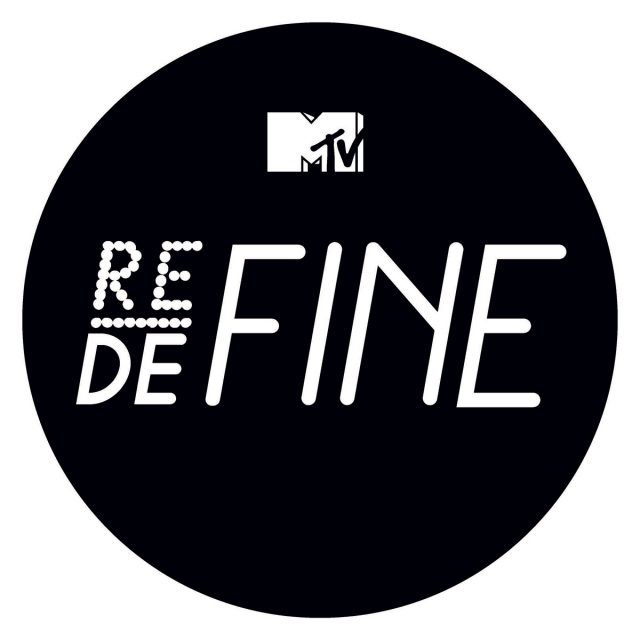 All images courtesy of MTV RE:DEFINE