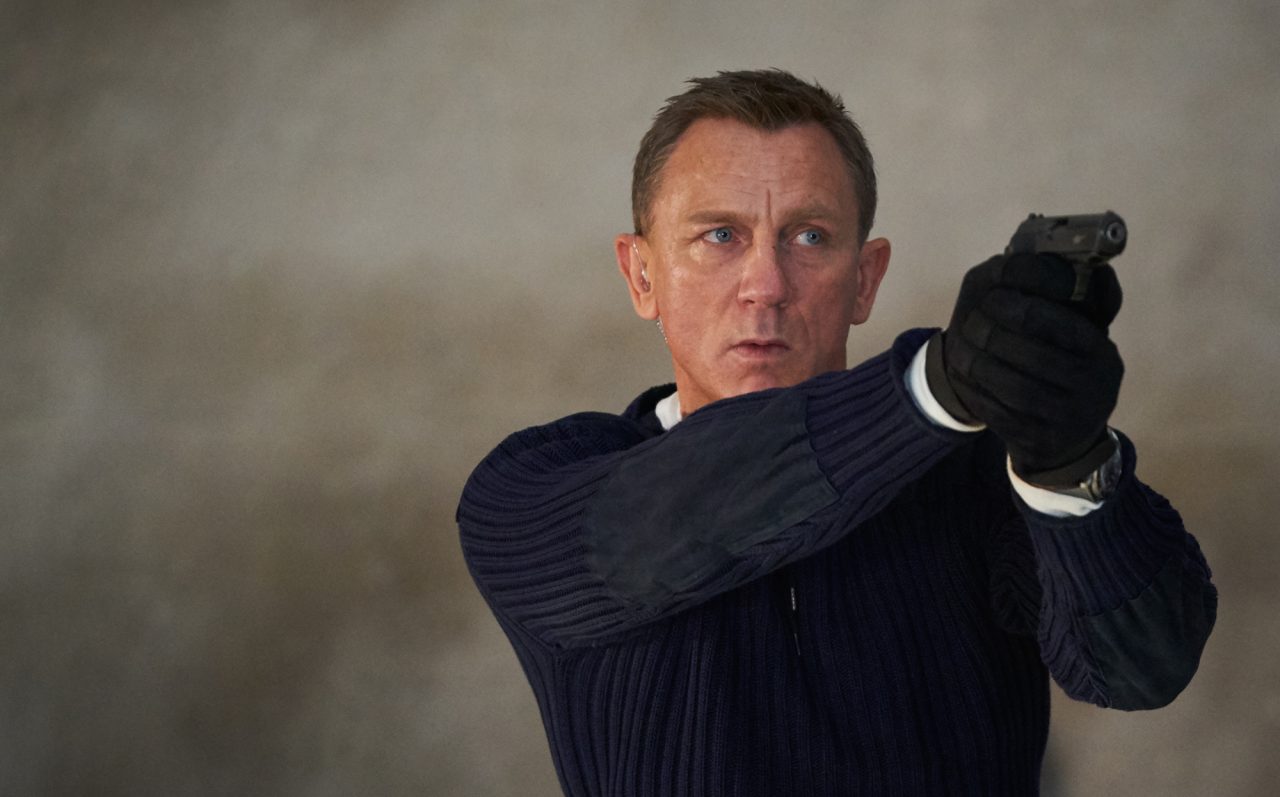 James Bond - No Time to Die

While the worldwide spread of the coronavirus COVID-19 has not yet led to massive travel restrictions and supply shortages some have predicted, there have been cancellations of events in the world of arts and collectables, and may be more yet.

For the general public worldwide, perhaps the most notable news was the postponement of the release of the much anticipated James Bond movie No Time to Die, which was supposed to have received its UK premiere at the Royal Albert Hall on March 31st.  Worldwide release has been put back no less than seven months, moving it into the Christmas period. At the same time Paramount Pictures halted production on Mission: Impossible 7, which was headed to shoot in Venice.

The books world seemed to be inordinately affected, with the cancellation of both the London Book Fair, scheduled for 10th-12th March – almost an inevitability after major American exhibitors including Penguin Random House, HarperCollins, Hachette, Amazon and literary agencies including Curtis Brown had pulled out. London Book Fair will reschedule for 2021. At the same time Livre Paris, the Paris Book Fair, was cancelled, “Following the French government’s decision to ban all public gatherings in France of 5000 people or more “in a confined space” to contain the spread of the COVID-19 coronavirus epidemic”, and the Leipzig Book Fair was also cancelled.

The Geneva International  Motor Show scheduled for 5th-15th March was cancelled, with the organisers announcing “The GIMS cancellation is a case of force majeure. As a result, the event organisers cannot be held responsible for any additional costs (e.g. travel and accommodation).”

Adobe canceled the in-person version of its eponymous Summit, scheduled for March 29th to April 2nd in Las Vegas. More than 20,000 people were expected to attend the conference, which will now be held as an “online experience” this year. Google called off its annual news conference, which would have brought together several hundred media-industry attendees in Sunnyvale, California, in late April, and in Rome, the Marathon due to take place on March 29th was cancelled.

The news comes as several other international arts, collections and technology shows announced cancellation for the same reason. The Baselworld and Watches & Wonder watch shows, the Hong Kong International Diamond, Gem & Pearl Show, and the Hong Kong International Jewellery Show, both scheduled for March, have been moved to May. In addition, the Swatch Group canceled its Time to Move event, its Baselworld alternative, which was originally supposed to start at the end of this month.

Beijing’s Jingart, Hong Kong’s Art Basel and Art Central, Hong Kong shows for Jenny Savile and Luc Tymans, and Christie’s Hong Kong Contemporary Art auction have been cancelled, Christie’s and Sotheby’s have postponed their New York spring Asian Art Week sales from March to June, phone show Mobile World Congress in Barcelona was cancelled, and Tefaf Maastricht, scheduled for 7th-15th March, which has made efforts in recent years to encourage collectors, museum representatives and press from China to visit, says: “We unfortunately will not be able to welcome select visitors and journalists who are restricted by visa and travel restrictions [in their own countries].” Tefaf says it is evaluating “the best possible security and safety measures” for the fair.

In all this darkness, there is some light – the opening of Andrew Lloyd Webber musical Cinderella in London’s West End has been postponed until October.

More news as it comes in.