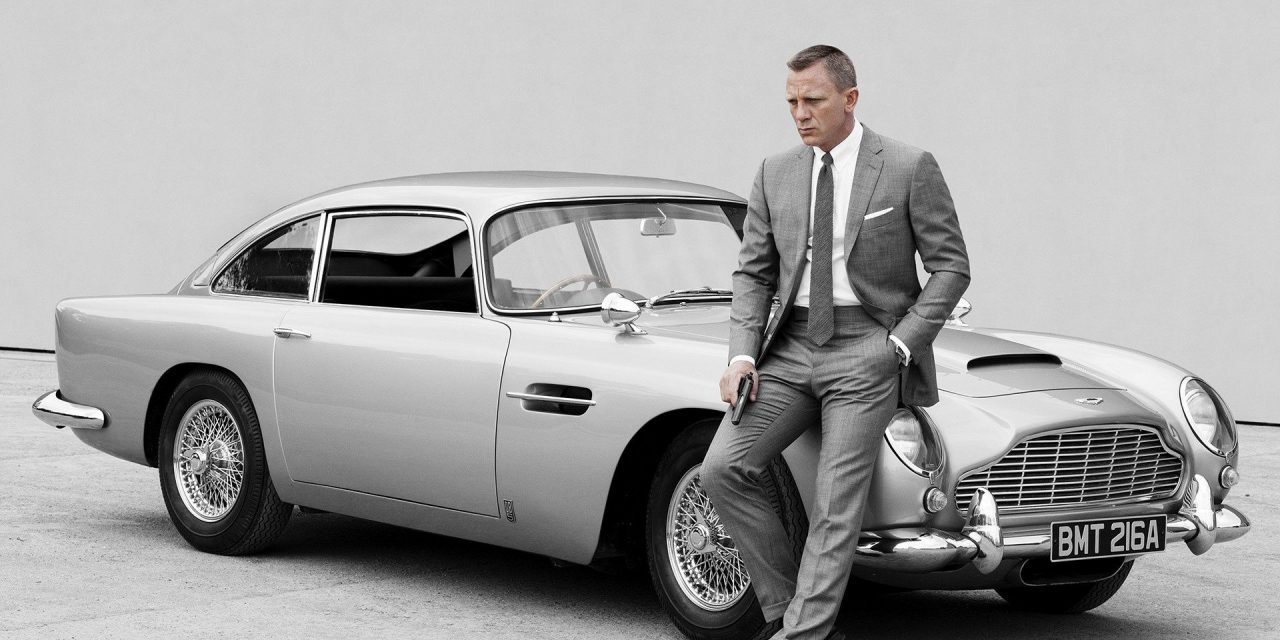 One of the world’s most iconic cars, the Aston Martin DB5 from the 1964 James Bond film Goldfinger, has reportedly been found in the Middle East nearly 25 years after its disappearance.

The famous DB5, driven by actor Sean Connery in Bond movies Goldfinger and Thunderball, was equipped with various specially equipped gadgets including ejector seats, tyre-shredders and machine guns, along with bulletproof shield just to name a few. These gadgets were crucial in helping the fictional MI6 agent complete his missions.

Over the past few decades, there has been a love affair between 007 and the luxurious British car with various versions of the car appearing in Bond movies. The Goldfinger car was most recently referenced with the appearance in the 2012 film Skyfall of an identical DB5, which had the same numberplate: BMT 216A.

One of the four original gadget-filled Aston Martins was sold at auction in 1986 to American businessman Anthony Pugliese for $275,000. However, in 1997, the car vanished without a trace from Boca Raton airport in Florida, where it was stored. During that time, the car was insured for a jaw-dropping $4.2 million.

The theft was mentioned in the podcast series The Most Famous Car In The World, narrated by actress Elizabeth Hurley, where one contributor is believed to have provided key information regarding the car’s location.

Now, after 25 years, The Telegraph have reported that the original car has finally been found. They report that the VIN number of a recently spotted DB5 is said to have matched that of the stolen car with investigators believing that the car is currently located somewhere in either Dubai, Saudi Arabia, Kuwait or Bahrain, nations known for housing significant private car collections. At this moment in time, the car is currently worth £18.2 million or approximately $25 million.

“There are major automobile collectors in those countries and I have intelligence that the car could be in one of them and may have even travelled between them,” Christopher A Marinello of Art Recovery International told the Telegraph.

“I’m hopeful that the possessor will come forward voluntarily before I have to make an announcement. It’s my policy to give possessors of stolen and looted objects every opportunity to do the right thing,” Marinello said.

Although in recent years Aston Martin and James Bond have entered a more professional relationship, the spy’s original vehicle is certainly much more than just a standard car. It has become a key feature within the 007 franchise, spawning many toy replicas and even certain limited-edition reproductions from the manufacturer. Despite the fact that other models have set foot in the franchise, the DB5 will arguably remain as a most iconic and loved car. The reproduction of the car is set to feature in the next Bond film, the much-anticipated No Time To Die, and this time will hopefully remain in safe and secure hands.

SEE ALSO: The Sony World Photography Awards 2022 – All You Need To Know