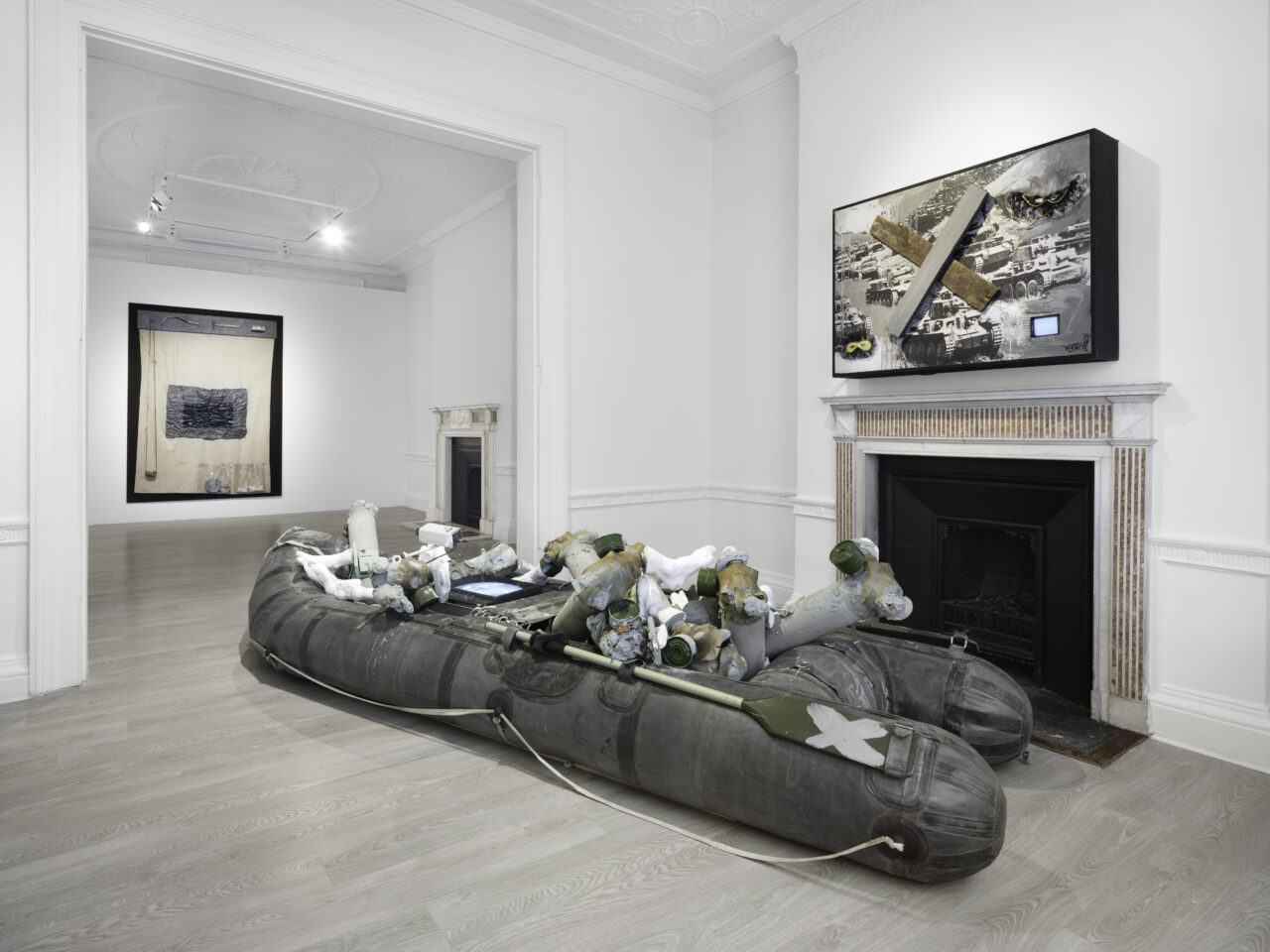 Mayfair Art Weekend is an annual celebration of London’s internationally renowned gallery district, bringing together Mayfair’s leading galleries for a weekend showcasing the best in contemporary art. Thirty of the UK’s leading galleries will present modern and contemporary painting, photography, sculpture, mixed media, installation, performance, talks and events, all completely free, across one weekend in June.

From Friday 24th – Sunday 26th June 2022, visitors can expect to see a diverse range of artists and exhibitions staged by regular favourites including the Hauser & Wirth, BASTIAN, Royal Academy of Arts and Richard Saltoun Gallery, with galleries participating for the first time in 2022 to include Pace, No. 9 Cork Street | Frieze, Carl Kostyál and Sapling.

The weekend will kick off with the popular Friday night Gallery HOP! on 24th June from 6-8 pm, with a special late-night viewing of all participating galleries. Following which Saturday and Sunday will be packed with free talks, tours, performances and family activities.

Ewan Venters, Chief Executive Officer at Hauser & Wirth said: “Mayfair Art Weekend is a celebration of the diversity and resilience of the exceptional galleries in the district.”

The full programme of live events ranging from talks, tours, workshops, and performances to family-friendly activities, will be announced on the Mayfair Art Weekend website in June, along with the complete list of artworks for Mayfair Sculpture Trail.

"The Space of Variations" Exhibition Opens in Los Angeles