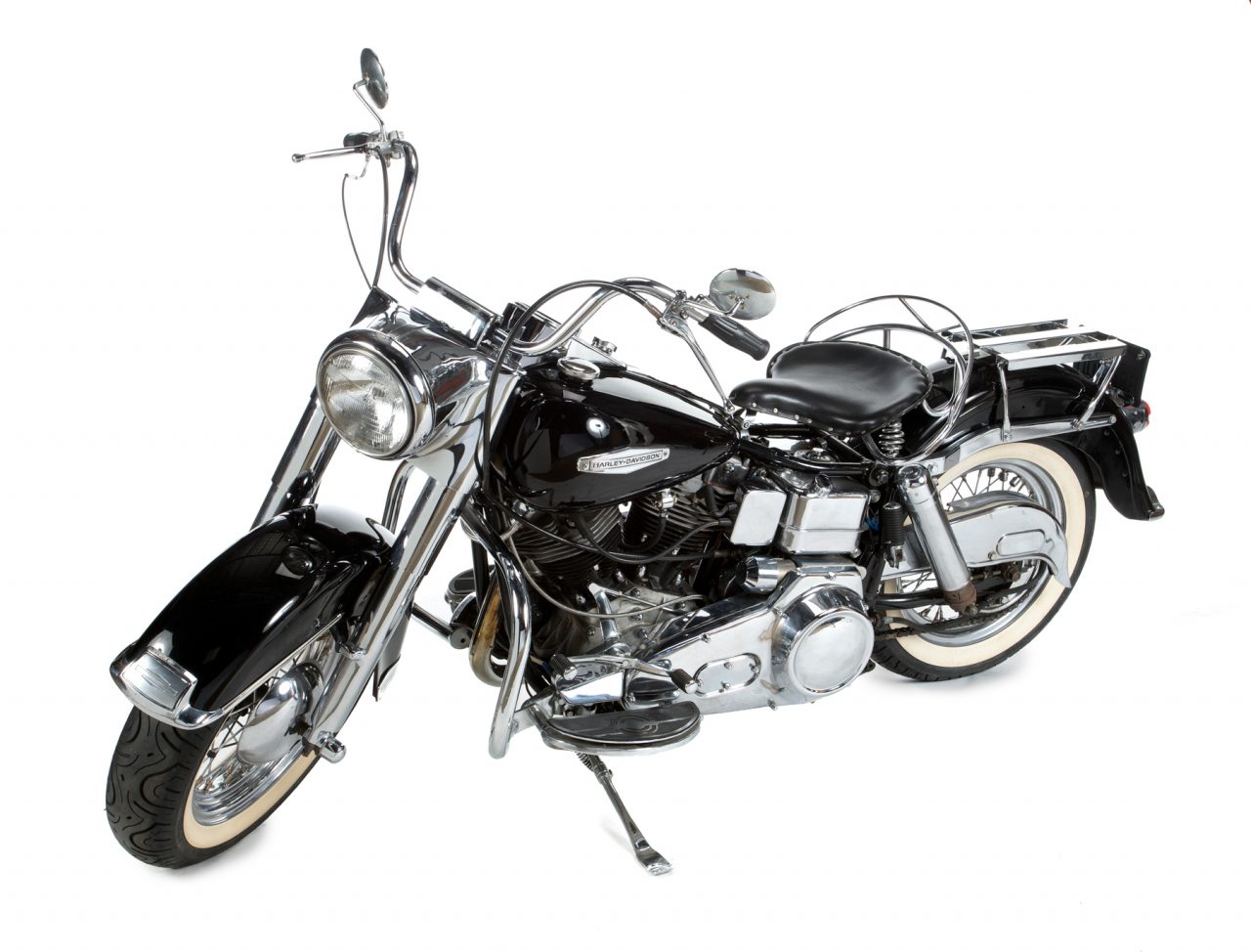 Taking place on Thursday, June 13th and Friday, June 14th, 2019 at The Standard Oil Building in Beverly Hills and live online at www.juliensauctions.com, the Legends auction also includes items related to comic book creator Stan Lee, and movie epics Gone With the Wind, Superman and The Wizard of Oz, as well as TV favourite Knight Rider.

“Julien’s Auctions is proud to present this spectacular collection of memorabilia associated with some of the most definitive entertainment and pop culture landmarks and legends of all time,” said Darren Julien, President/Chief Executive Officer of Julien’s Auctions. “From Hollywood’s Golden Age to today’s modern film and cult classics, these iconic pieces from legends such as Marilyn Monroe, Steve McQueen and Stan Lee and historic, never-before-seen photographs from Gone with the Wind and The Wizard of Oz make this the don’t-miss Hollywood auction event of the season.”

Registration is required to bid in this online auction and can be done in person at the exhibition, or online before the sale at the JuliensAuctions.com registration page to bid by phone, proxy or in person, or online at JuliensLive.com to bid live online, or by calling (310) 836-1818.