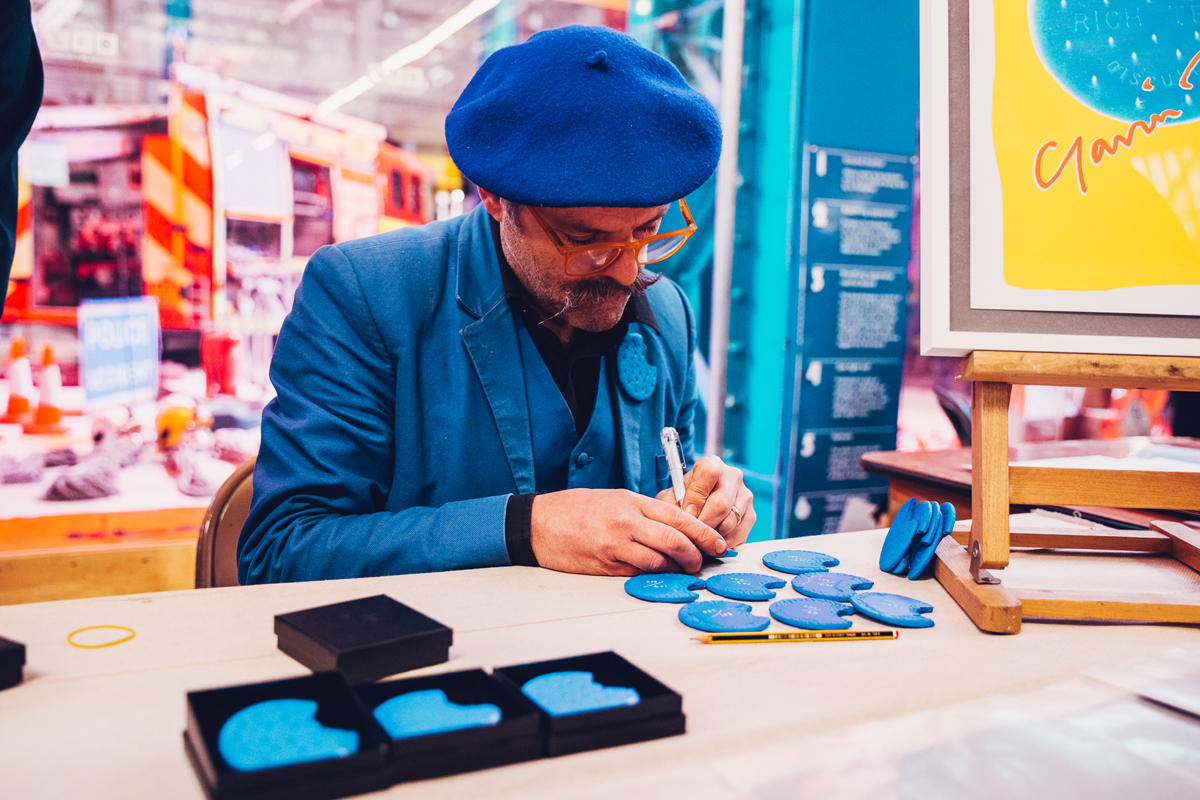 At the end of September, Margate welcomes the Art Car Boot fair for the second time since 2004. The seaside town provides a platform for established artists and creators to showcase their flair and contribute to the ever-growing art scene by the coast. Artists who attend will produce works of art specifically for the event and for £50 and under.

Once just known as a coastal getaway for city dwellers, Margate is now the up and coming art hub of the UK. Dubbed as the ‘Shoreditch on the sea’, the coastal town is holding host to some of the most loved art fairs and sales.

Young art lovers attend the event in Margate in their thousands, with 3000 people having been through the door in the 2015 fair.

Artists from all over the country will attend as well as local creators from Margate. 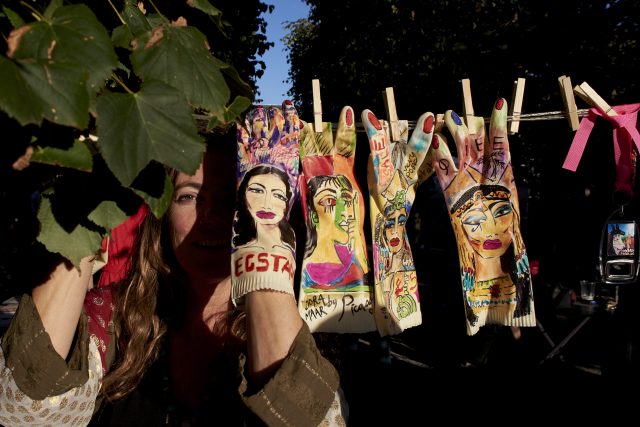 Flair for the quirky

Among the attendee’s will be Pam Hogg. Often thought of as one of Britain’s most provocative designers, she made a name for herself among the modern art scene with her pieces. Her first collection having been launched in the 1980’s, Hogg’s shows often feature themes such as blood, nudity and needles.

Another artist among the stands will be Juno Calypso, a photographer who captures themes of feminism, loneliness and working alone to create eerie and futuristic images.

Art lovers also look forward to seeing painter Marcus Harvey, crowned one of the Young British Artists and known for his idealised aesthetic and gritty realism.

Love art, each other and the planet

These alternative artists who move away from the mundane and traditional define what the Art Car Boot fair is about; embracing art in all its varieties.

The fair will follow a theme of love; love of art, love of each other and love of the planet.

Taking place at the towns famed Dreamland amusement park, the fair in on the shoreline and is a short walk from Turner Contemporary.

Collectors’ Treasures: The Highlights Being Shown at Fine Art Asia 2019