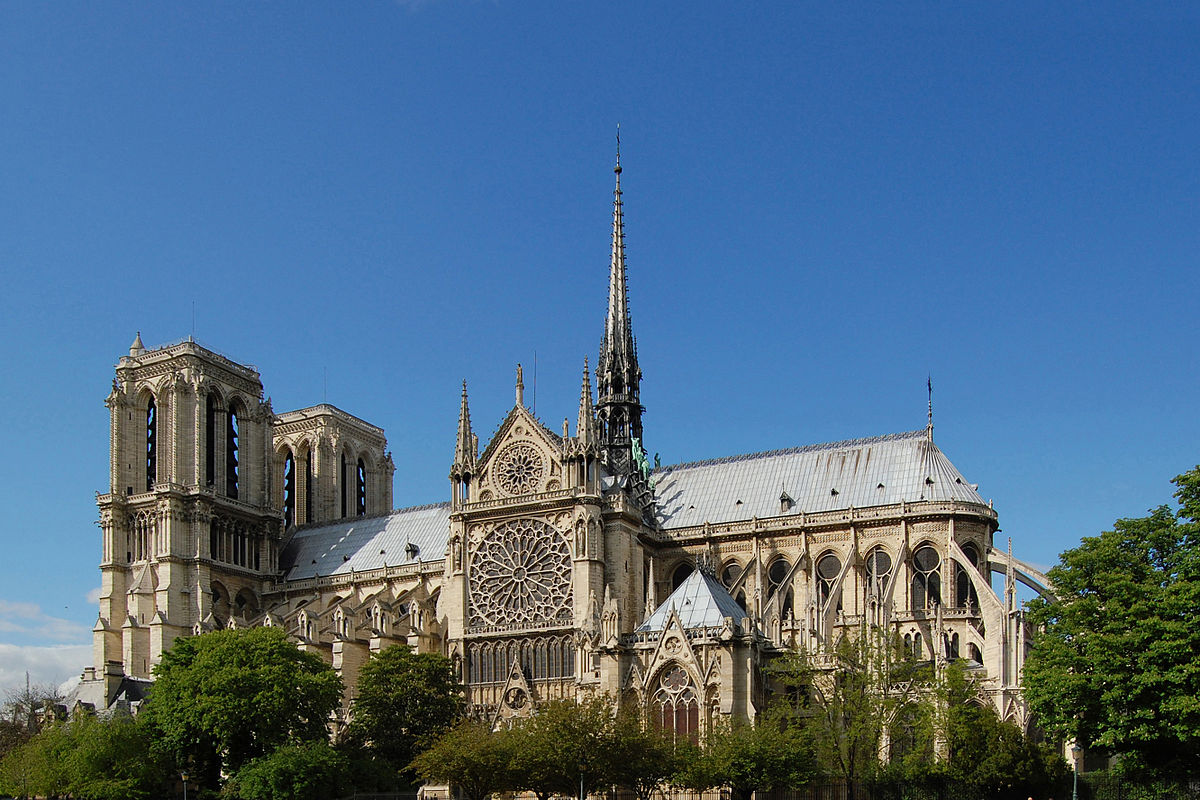 The French billionaire families that own two of the biggest luxury retail empires in the world have pledged a combined €300 million (£260 million) to help repair Paris’ iconic Notre-Dame Cathedral.

See also: How the Luxury Goods Market Can Recover After Coronavirus

The World Heritage-listed cathedral was badly damaged by fire on April 15th. The spire collapsed and the internal wooden structure was largely destroyed when fire started in the roof, which was being renovated.

“The Arnault family and the LVMH group would like to show their solidarity at this time of national tragedy, and are joining up to help rebuild this extraordinary cathedral, which is a symbol of France, of its heritage and of French unity,” LVMH said in a statement.

Kering chief executive Francois-Henri Pinault is quoted in French media as saying he and his father, Francois, had decided to donate the money to help with the “complete reconstruction” of the 800-year-old Gothic cathedral.

Many valuable artworks and religious items were saved from the blaze, but while the stonework was largely undamaged, reconstruction of the interior could take decades. Building work on Notre-Dame de Paris, one of the most famous buildings in the world, was started in 1163 and took almost 200 years to complete.