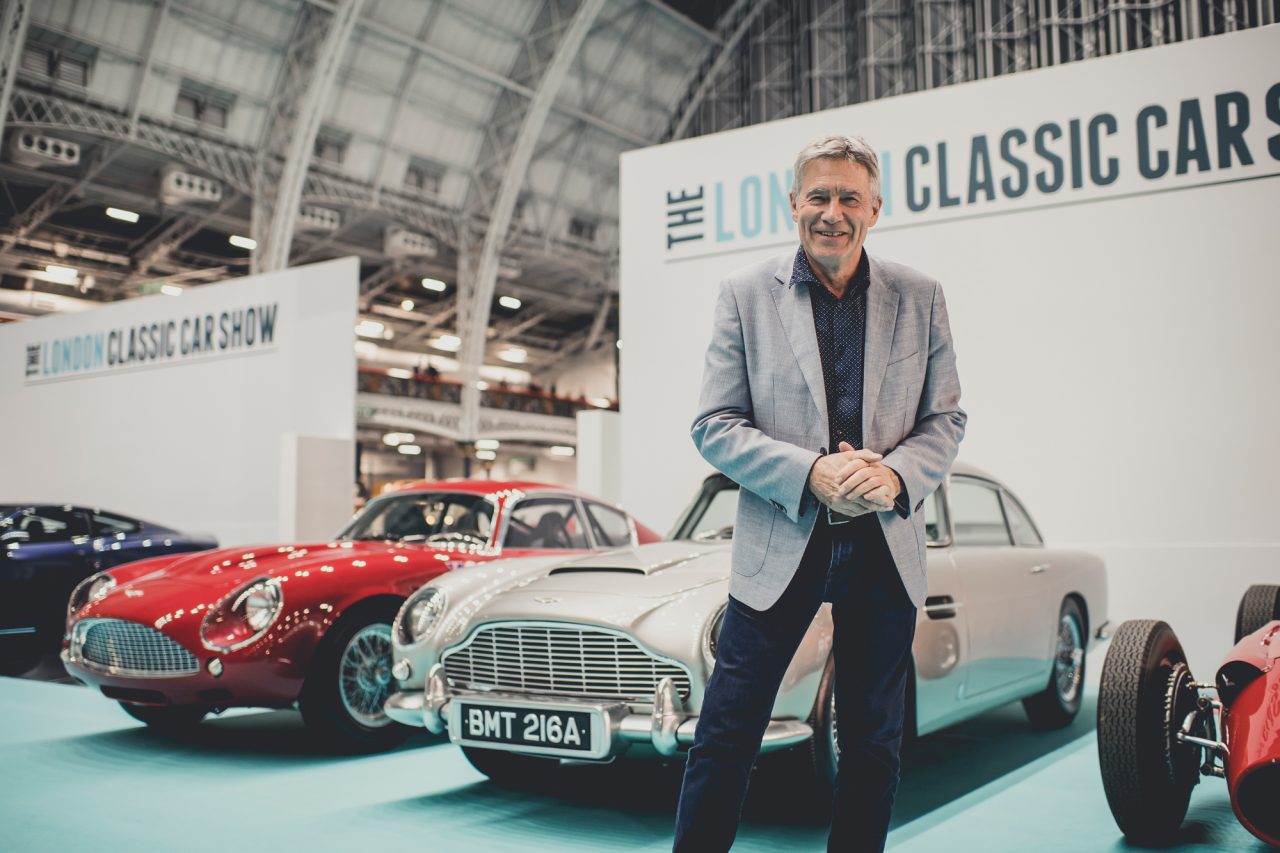 The London Classic Car Show is currently (February 21st 2020) in full swing at Olympia. At the Preview Evening for the event which runs from 20th-23rd February, motorsport great Bruce McLaren was honoured with the show’s Icon Award, which was presented to Jonathan Neale, Chief Operating Officer of the McLaren Technology Group, while a tribute feature of Bruce McLaren’s cars and personal items is spearheaded by the McLaren Senna GTR.

“On behalf of the 4,000 people around the globe currently at McLaren, and all the drivers and people that have bridged the gap in the last 50 years since Bruce’s passing, thank you for the Icon Award,” said Jonathan Neale. “We owe a debt of gratitude for his values, which stand the test of time. Bruce is fiercely still in our hearts today.”

The 40th anniversary of the Audi Quattro and 50th anniversary of Range Rover are being celebrated for the event’s duration with important models from their respective histories, including the 1985 Audi S1 E2 driven by rally legends Stig Blomqvist and Walter Röhrl. Range Rover is showcasing a ‘Reborn’ model along with its Range Rover Sport SVR, as seen in the forthcoming 25th James Bond film, No Time To Die.

More than 500 vehicles worth over £70 million can be seen at The London Classic Car Show, which welcomes collectors, dealers, manufacturers, suppliers and car clubs. Many of the cars are showcased by the UK’s top classic car dealers and are available for purchase, including a 1987 Aston Martin AMV8 Vantage X Pack Volante formally owned by David Beckham, matching numbers, original Aston Martin DB4GT and 1959 Mercedes-Benz 300SL Roadster.

Specialist auctioneers Coys opened viewings of the 80 consignments that it will auction across 22nd and 23rd February, which include a 1983 Ferrari 512 BBi that’s covered just 211 miles, 1970 Maserati Ghibli 4.9 SS Spyder and 1970 Ferrari 246 GT ‘Dino’ in Giallo yellow.

“It’s been a fantastic opening night at Olympia, bringing the show back to the original home of motoring and classic car event. And it really does feel like ‘home’ for an event like this,” says Bas Bungish, The London Classic Car Show’s event director. “We’ve welcomed classic car collectors, aficionados and industry personalities, which has created a real buzz around this year’s show, alongside of course the real stars – the cars. We’re delighted to bring together so many incredible cars that are available to purchase, and those to admire as well, and look forward to welcoming guests throughout the weekend.”

Advance tickets for The London Classic Car Show start from £25 per adult, £20 per child (6-16) and £75 per family (two adults, two children). On the door prices start from £30 per adult, £22 per child (6-16). Entry for children under the age of six years is free. Premium tickets are available for Friday, Saturday and Sunday, with advance tickets starting at £60 per adult, which include fast track entry, hospitality and show guide, as well as the chance to meet and participate in a private Q&A with Car Legends in the VIP area.