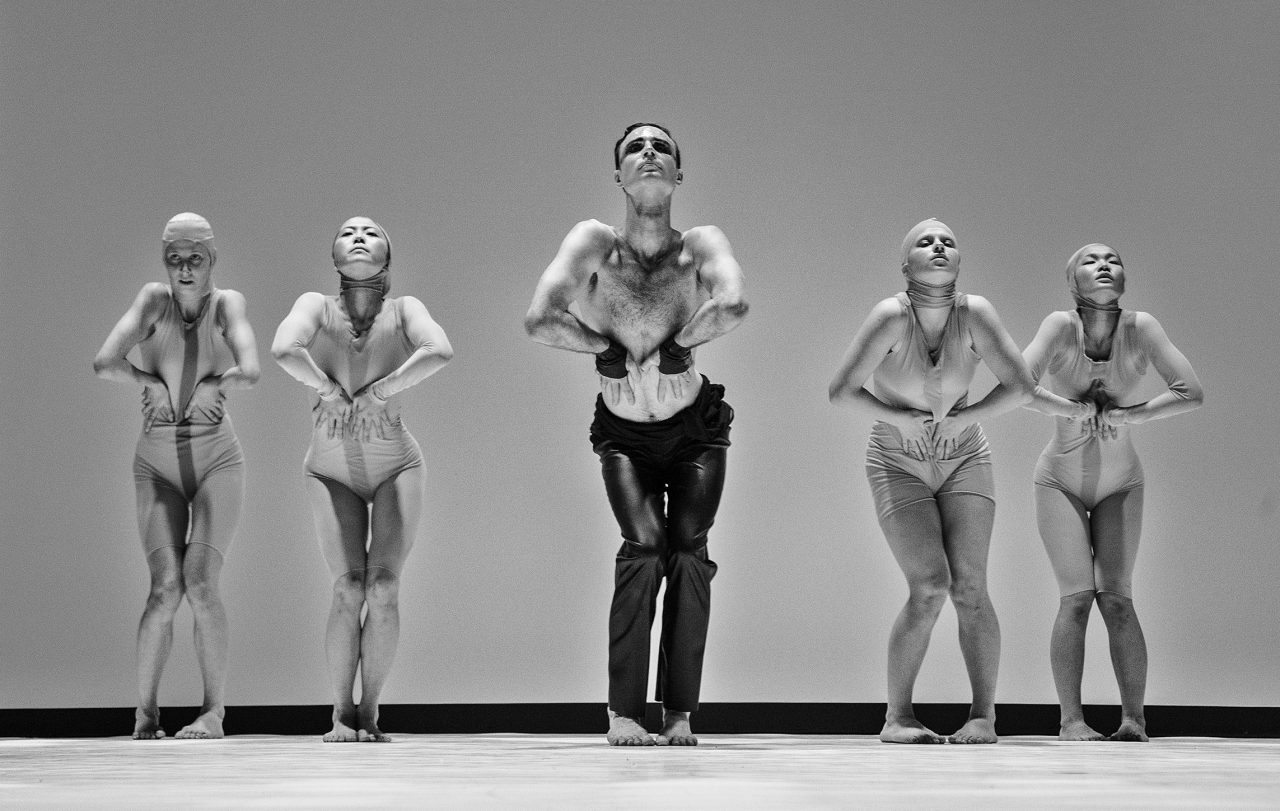 Lithuania is a nation in Europe that is aiming to become the go-to destination for a quick getaway. To achieve this, they have adopted different methods such as offering its visitors an additional night’s stay for free. Aside from being known for its flourishing and diverse nature, Lithuania’s biggest cities stand out for their unusual and sometimes bizarre galleries, museums, breath-taking street art, and prominent festivals.

Here is a list compiled by Lithuania Travel – the nation’s national tourism development agency – noting the top five cultural events both in the capital, Vilnius, and the other biggest Lithuanian cities.

For more information about destinations and activities in Lithuania, click here.