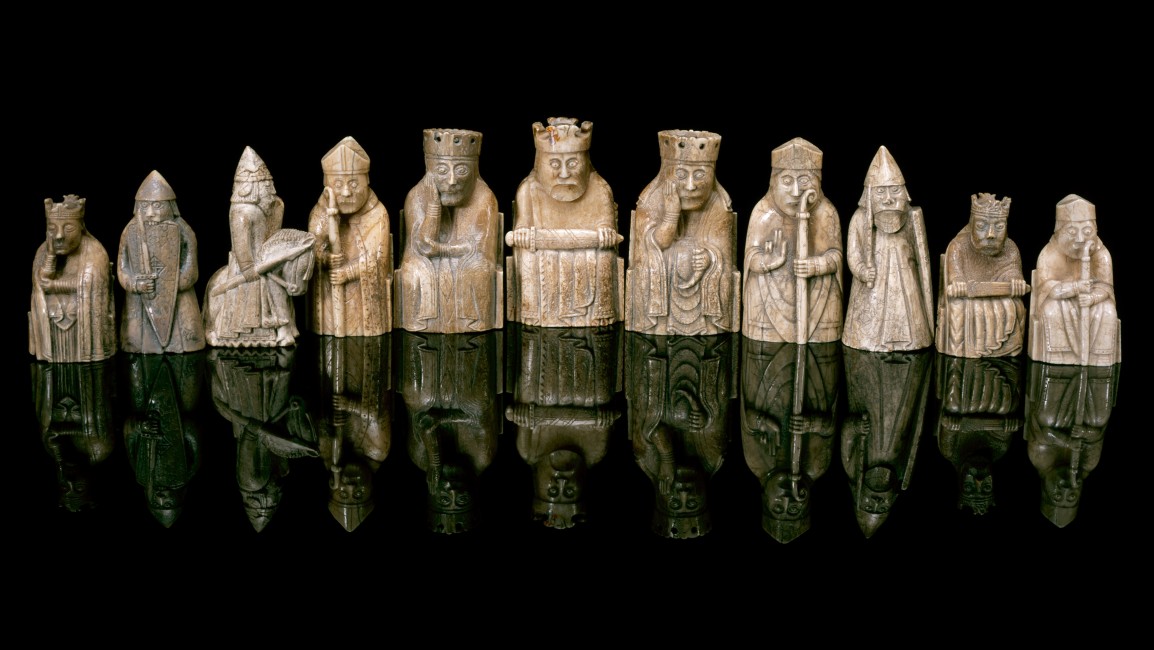 An extremely rare medieval chess piece, one of the five missing Lewis Chessmen, has been sold at a Sotheby’s auction to an anonymous buyer for £735,000.

The 900 year-old Lewis Chessmen hoard was discovered on the Isle of Lewis in 1831 and includes some 93 pieces, most of which are now to be found in the British Museum.  The newly re-discovered piece, found in a drawer in an Edinburgh home, is a warder (the medieval equivalent of a rook) in the form of an 8.8cm tall figurine of a Norse warrior and is made of walrus ivory.

The warder was bought by the family’s grandfather in 1964 for the princely sum of £5. While the sale is no doubt fantastic news for the family, it raises the issue of the impending ban on dealing in ivory in the UK.

In December 2018, the Ivory Act 2018 (the “Act“) received Royal Assent and is due to come into force in “late 2019”.  The Act introduces an almost complete prohibition on dealing in items containing elephant ivory, with a limited number of exceptions for:

Items must be registered (online, for a fee) to benefit from an exception.  There is also a general exemption for sales to and between accredited museums.  There are both criminal and civil sanctions for contravening the Act, ranging from fines up to five years’ imprisonment.

The Lewis Chessman that prompted this article is made of walrus ivory and so is not currently subject to the ban, which only applies to elephant ivory.  However, the Act grants the Secretary of State the power to increase the scope of the Act to ivory from other sources.  On 30 May 2019 the government launched an evidence-gathering consultation with a view to potentially widening the prohibition by amending the definition of “ivory” in the Act to include ivory from the following species:

Collectors and stakeholders in the antiques trade, musical instrument industry and other interested parties are invited to respond to the consultation by 22 August 2019.

Opposition to the Ivory Ban and Impact

The Act has faced significant opposition from the antiques trade.  Trade organisations LAPADA (The Association of Art and Antiques Dealers) and BADA (British Antique Dealers’ Association) both lobbied against aspects of the ban, in particular the de minimis threshold of 10%, which they saw as being overly restrictive, but to no avail.  BADA is currently fundraising and surveying its membership to assess the potential financial impact of the ban, with a view to mounting a legal challenge to the Act.

Whether such a challenge to an Act of Parliament can be sustained is yet to be seen but, for now, dealers in antique ivory face severe restrictions on their business when the Act comes into force.

It is not just antique dealers who are likely to suffer under this ban.  Many professional musicians will find their instruments are now unsellable and potentially uninsurable. Bassoons, for example, were traditionally made with an ivory ring around the top of the instrument. While there is an exemption for pre-1975 instruments, Heckel, a well-known manufacturer of high quality bassoons, continued to use real ivory until 1986, meaning that a decade’s worth of fine instruments may now be worthless. Even if an instrument meets the criteria for the exemption, it must be registered and the fee paid before it can be sold. This is in addition to the existing administrative burden of obtaining the necessary certificates and permits under CITES and the EU Wildlife Trade Regulations if the owner wishes to travel with their instrument.

A further consideration is the effect of the ban on the value of private collections of ivory objects, such as Japanese netsuke or chess sets, especially in the context of valuing a deceased collector’s estate. While it should be noted that there is no prohibition on inheriting ivory under the Act, determining its valuation for probate purposes may become quite difficult and require in-depth consideration of whether a particular item qualifies for an exemption or investigating whether there is a museum willing to purchase it.  If not, then the item may be unsellable and effectively worthless, which could in turn have a significant impact on the overall value of the estate.

The article was co-written by Howard Ricklow, Partner, and Andrew Mason, trainee solicitor, at Collyer Bristow.