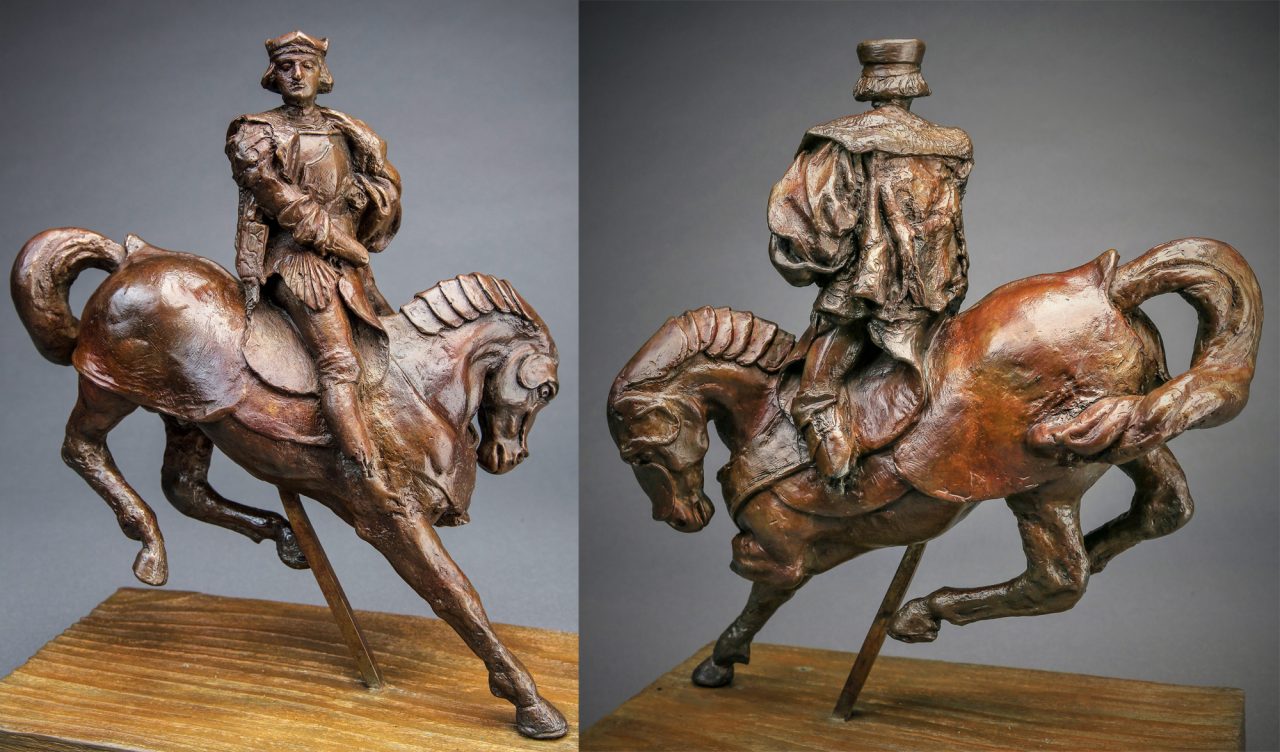 Guernsey’s Auction House will be conducting the sale of the original and only 21st century bronze cast of the 16th century figure of Leonardo da Vinci’s Horse and Rider on Wednesday October 30th at the Pierre Hotel in New York City.

The last occasion that a work of art attributed to the great artist became available was 2017, when Leonardo’s Salvator Mundi brought $450 million at auction. It was the highest amount ever paid at auction for a single work of art.

In the late 20th century, a centuries-old beeswax figure of a man on horseback was authenticated by scholars as having been the work of Leonardo da Vinci, dated to 1510. Due to the deteriorating condition of the wax, it was decided that a single bronze figure would be cast. Believed to be the model for what was to have been a monument honouring Leonardo’s patron Charles d’Amboise, the bronze casting was titled simply Horse and Rider (Cavalla e Cavaliere). The original wax remains in a private collection in London, whose owner remains anonymous.

Reported to have emerged from the Melzi collection in the early 20th century, the wax Horse and Rider became the object of intense study in the latter half of the century by Italy’s Dr. Carlo Pedretti (then, UCLA’s Armand Hammer Chair in Renaissance Studies). The Leonardo scholar not only authenticated the sculpture but also included it prominently in his three-volume masterwork of original Leonardo da Vinci art in the British collection of Her Majesty Queen Elizabeth II. In a 1985 letter, Pedretti wrote: “In my opinion, this wax model is by Leonardo himself…”

Professor Ernesto Solari, a noted Leonardo da Vinci academic, authored a book entirely about Horse and Rider. At Cambridge University in 2005, Dr. Constance Moffatt spoke of the work in saying “the animation and pose of the horse match so many drawings made by Leonardo…”

In arriving at their statements, both Pedretti and Moffatt point to the similarities between the work and Leonardo’s horse drawings found in Queen Elizabeth II’s collection, studies by Leonardo for the Sforza and Trivulzio monuments, and carbon dating records.

President of Guernsey’s, Arlan Ettinger, said, “I am honoured to be part of a story centuries in the making. Guernsey’s is committed to finding an appropriate home for an invaluable piece of culture, and I look forward to welcoming all those interested to bid at the auction.”

Guernsey’s Auction House, in its forty-forth year, has built a reputation for representing extraordinary properties from the largest auction in history (the ocean liner the S.S. United States) to vintage racing cars on to artwork from the Soviet Union, pre-Castro Cuban cigars, the $3 million baseball, and the John F. Kennedy auctions. The auction house is particularly proud of its work with the Library of Congress in the preservation of the complete Rosa Parks Archive. 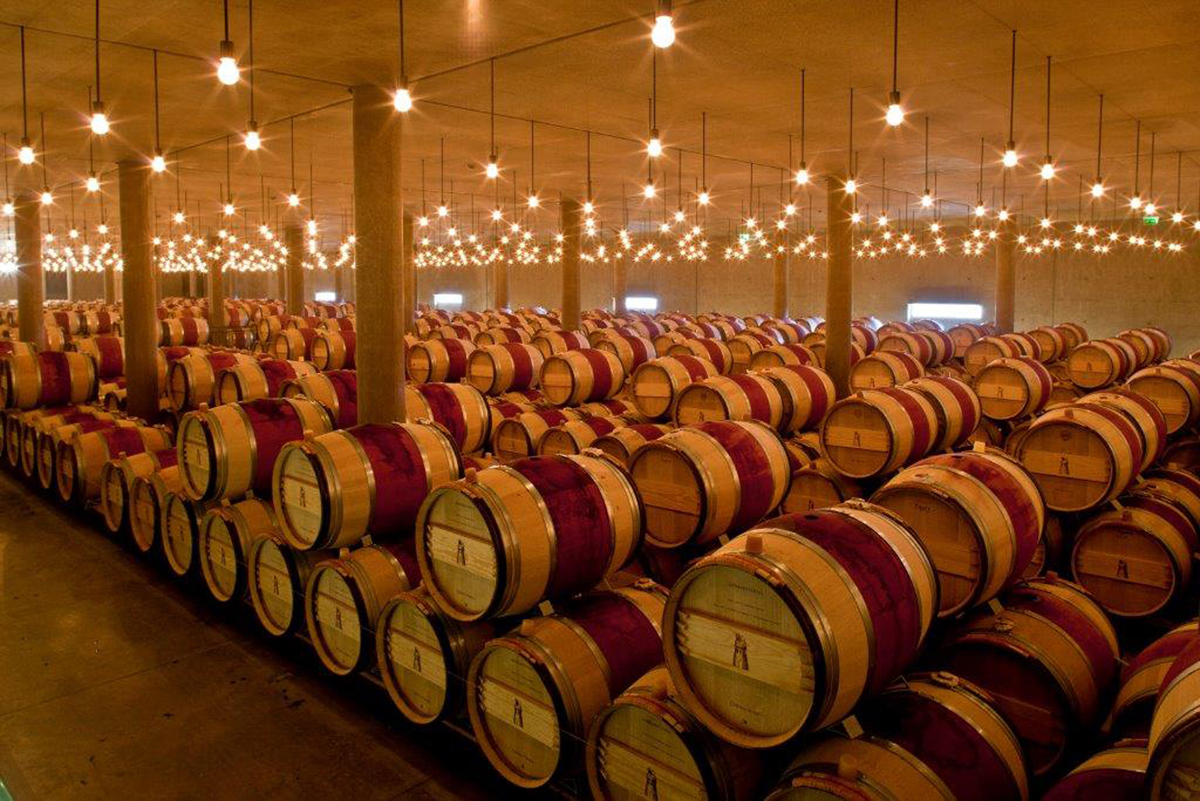