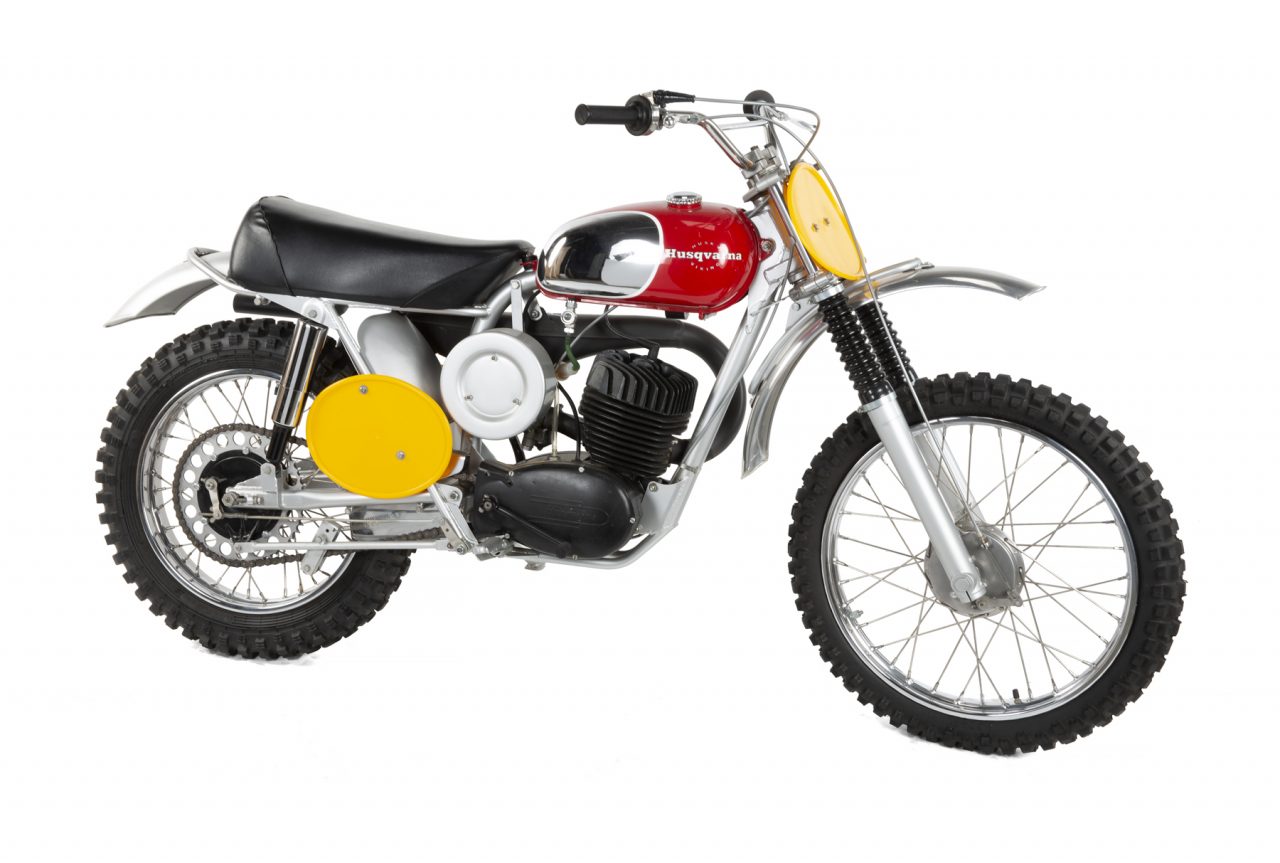 Julien’s Auctions is offering a range of memorabilia from the ‘golden age’ of Hollywood movies.

The Icons & Idols: Hollywood auction will take place on the 16th December at Julien’s Auctions in Beverly Hills. The auction will include over 400 items taken out of the vault and production archives of some of Hollywood’s greatest films, from the Golden Age to the modern day. Some items have been rarely seen are are coming under the hammer for the very first time.

One of the most highly anticipated items in the sale includes the pipe used by Sir Ian Holm when playing Bilbo Baggins in Lord the Rings: The Fellowship of the Ring, which is estimated to sell for $100,000 – $120,000. This is the first Bilbo pipe from the film saga that has ever be made available to collectors.

See Also: Rare Disneyland Memorabilia To Be Sold At Largest Ever Disney Auction

Along with it, one of the most famous superhero costumes of all time will be going under the hammer. The Superman cape worn by Christopher Reeve in Superman (1978) is estimated to sell for $100,000 – $200,000. The cape was used in a world-wide contest used to promote the movie’s release in 1979, making it instantly recognisable.

Star Trek fans will also rejoice, as many original pieces of memorabilia from both the TV show and the movies are to be sold. A Starfleet officer’s jacket worn by William Shatner in his role as Captain Kirk is among the most highly anticipated and is estimated to sell for between $80,000 and $100,000.

Additionally, rare model starships from Star Trek: The Next Generation and Deep Space Nine are on offer, estimated at $20,000 – $25,000.