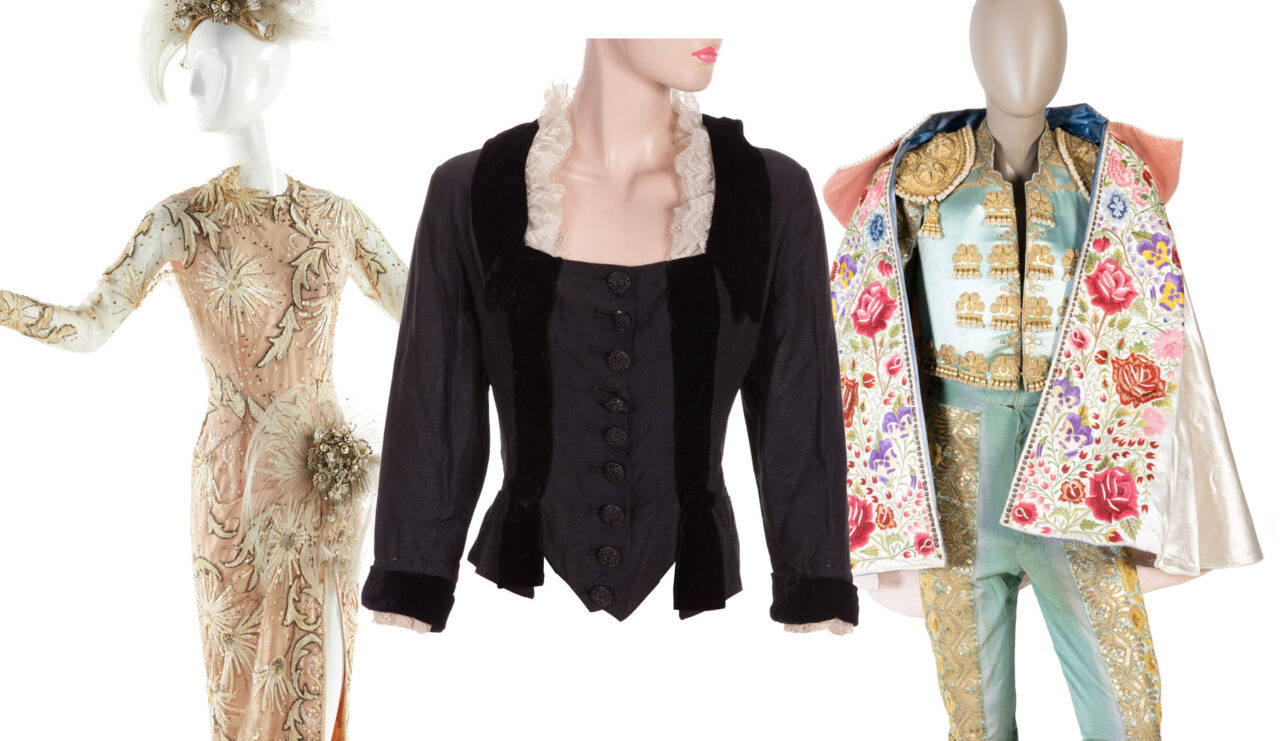 Julien’s Auctions and Turner Classic Movies (TCM) have announced an exclusive joint collaboration which will combine the rich legacies of the acclaimed auction house to the stars and the industry revered programming brand, to offer classic movie fans and memorabilia collectors a unique and dynamic destination like no other.

“Julien’s Auctions and TCM Presents” will showcase some of the most iconic and fascinating objects ever used by Hollywood’s biggest stars and legends in the greatest films of all time in the companies’ co- branding extensions and integrations such as exclusive exhibitions, screenings, catalogues, on-air and online programming on the companies’ respective channels and platforms, events and more before offering these historic prized possessions for sale to the public at Julien’s and TCM’s once-in-a-lifetime auctions.

“We are so impressed with Julien’s Auctions and their ability to bring the past to life, making one-of-a-kind items accessible to film lovers everywhere,” said Pola Changnon, general manager of TCM. “Our fans crave a tangible connection to their passion and now they can satisfy that desire with these iconic costumes and unique memorabilia from the movies we air on TCM.”

“Today marks an exciting milestone for Julien’s Auctions as our new collaboration with TCM will bring our world class collection of important Hollywood artifacts and our premium auctions to new heights and build on our reputation as the leading auction house to the stars,” said Martin Nolan, Executive Director of Julien’s Auctions.

Over 1,400 sensational highlights featuring Hollywood’s most iconic pieces from the Golden Age of Hollywood to the 20th and 21st century’s modern and contemporary film classics, as well as special collections from the Estates of legendary artists such as Doris Day, James Garner, Robert Stack (toreador outfit top of page) as well as famed designer Joseff of Hollywood’s stunning jewelry pieces and rare lined scripts from the Estate of Academy Award winning editor Anne V. Coates which contain never-before-seen notes detailing the production process and Coates’ editorial decisions that shaped film epics such as Lawrence of Arabia and changed cinema forever, will be represented.

This helmet is believed to have been one of the original six Sandtrooper helmets made for the 1977 blockbuster film that began the Star Wars phenomenon. The Sandtroopers were the first helmets made for the film and were featured in scenes on location in Tunisia as well as additional scenes on the Elstree soundstages. Post production, the helmet was gifted to someone who worked on the original film and at some point underwent a subpar restoration. Later, renowned Star Wars restoration expert Gino Sabatino, who for many years researched and worked directly with original Star Wars helmets via Lucasfilm, the Lucasfilm Archives and official prop licensees, stripped the helmet down to its original muted green vac-formed components to undergo a complete and more faithful restoration. Its current state represents what the helmet would look like today if more carefully preserved over the past 45 years.

The “Vibranium” Captain America shield, built from machined aluminum that is anodized red and blue and features genuine leather hand straps, was used by Evans in the 2011 Marvel Studios blockbuster film. The high quality of this example would likely mean that it was used in close-up shots, showing only minor signs of wear.