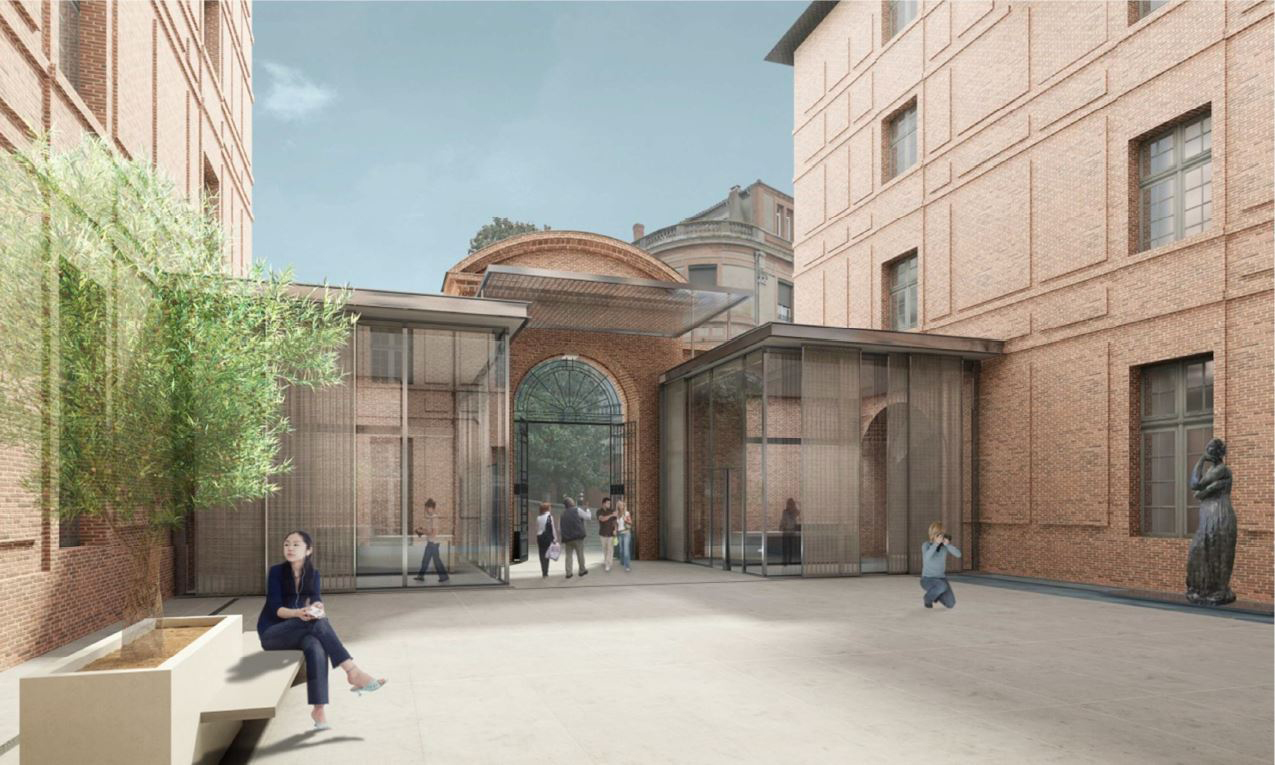 The Ingres Museum in the South of France is reopening after three years of major expansion and a complete renovation.

The only museum in the world dedicated to Jean-Auguste-Dominique Ingres, the French neoclassical painter of the 19th century, is a flagship of the French culture houses, and an exceptional collection of Ingres’ paintings and drawings, the largest after the Louvre Museum.

More than 4,500 drawings by Ingres, 44 paintings, personal items such as his violin and his documentation are on display in the museum, a listed building in the heart of Montauban, in the south-west of France between Toulouse and Bordeaux.

Created in the early nineteenth century, the museum is reopening after a complete renovation which took three years. From December 14th 2019 the museum, enlarged, modernized and renamed as the Ingres Bourdelle Museum, will also include works of the sculptor Bourdelle, who was the pupil of Ingres. He is represented by marbles, bronzes, plasters, models and finished works, as well as a beautiful set of graphic works.