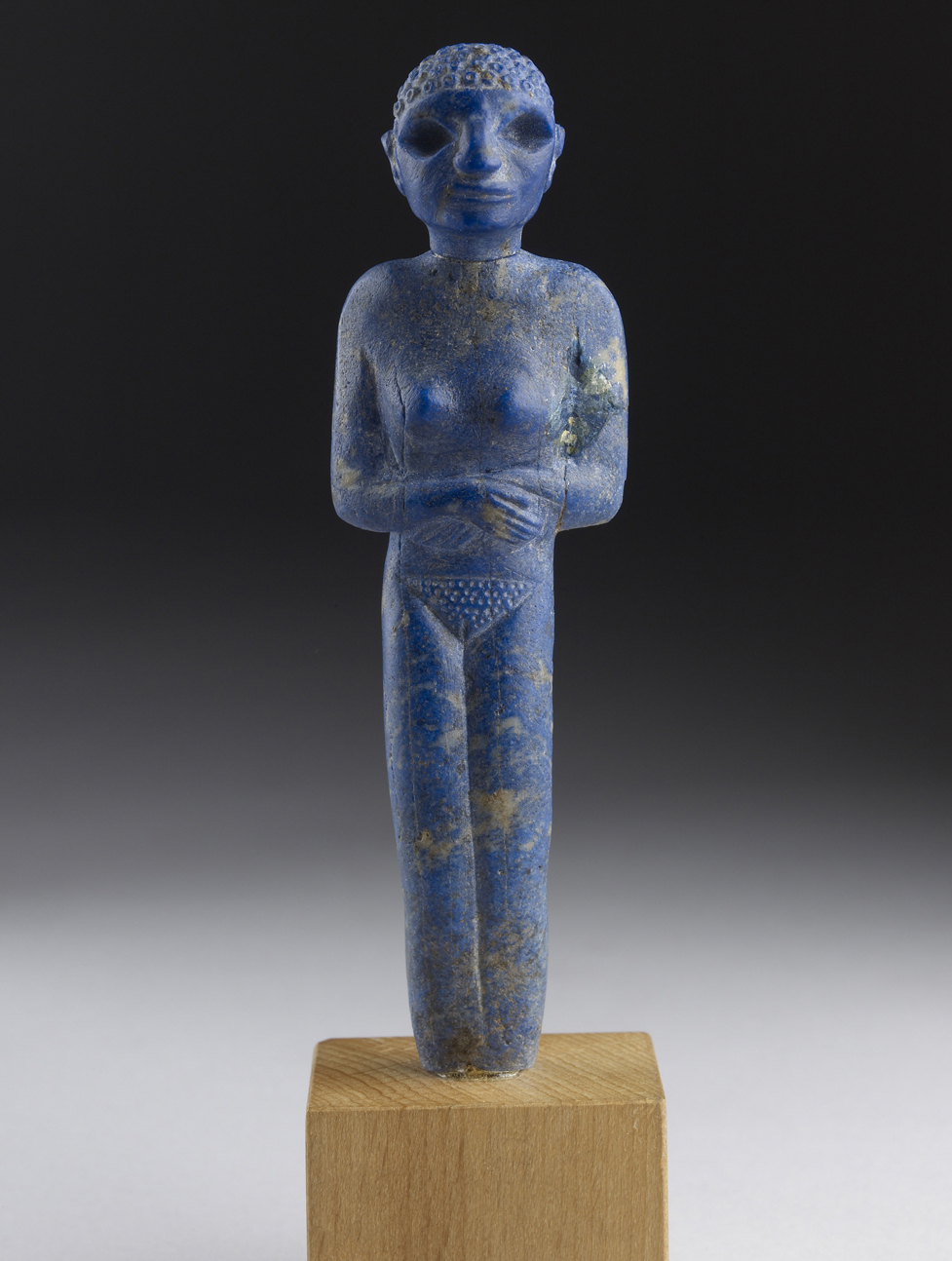 Publisher Skira is releasing Idols – The Power of Images, a lavishly illustrated book on how humankind begun to create three-dimensional images of the human body around 4000–2000 BC.

The book reveals a surprising number of common traits present in many groups and regions across the world. Editor Annie Caubet, archaeologist and emerita of the Louvre, invites the reader to discover a diverse collection of illustrations and texts from multiple experts in the field. She covers a vast expanse of areas, from the Iberian Peninsula to the Indus valley, from the gates of the Atlantic to the confines of the Far East.

Idols – The Power of Images is also a tribute to Giancarlo Ligabue (1935 -2001), the Italian paleontologist, scholar, businessman and public figure who developed a deep interest in the dawn of anthropomorphic figurative culture, the founding myths of humanity and the representation of power, whether inseminated by gods or heroes.

A unique voyage through history and the globe, leading up to the very origins of figurations of the human body, from the Neolithic era to the Bronze Age, this is an extraordinary collection of works holding both beauty and charm.

With diverse illustrations and texts from multiple experts in the field, Idols (from the Greek eidolon, or image) invites the reader to discover how artists who lived and worked around 4000–2000 BC created three-dimensional images of the human body. It offers a unique insight into works from both the East and West whilst dealing with the subject of human figuration.

From the first ambiguous images of the Neolithic era, which still to this day have no definitive interpretation, to their evolution into the Bronze Age, Idols embarks on an aesthetic expedition – a journey which highlights surprising common traits, present in many groups and regions, despite their variants and distances. The scope of the book covers a vast geographic area that extends from the Iberian peninsula to the Indus valley, from the gates of the Atlantic to the confines of the Far East.

The 9.5×11 in. hardcover book features 288 pages of English text (an edition in Italian is also available) with 282 colour illustrations. It’s available now, costing £50.