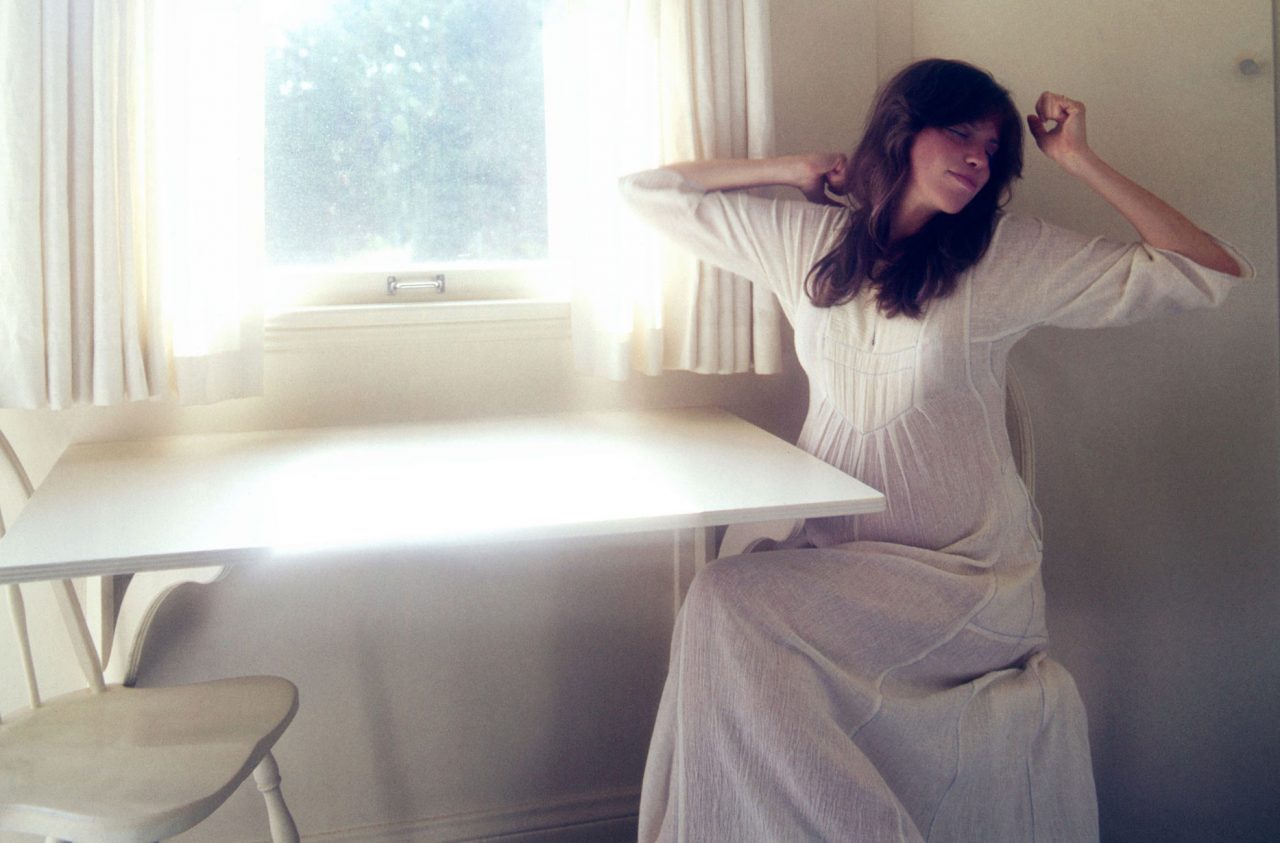 Classic star portraits by some of the world’s greatest photographers are on show at Iconic Images Gallery in London from Thursday 3rd December 2020 – 28th February 2021.

Iconic Image Gallery’s new exhibition Blow-Up brings visitors face-to-face with some of the most iconic faces in history and takes a look at the careers of the most ground-breaking, influential photographers who shot them.

The exhibition is inspired by Michelangelo Antonioni’s 1966 cult film Blow-Up – a counter-cultural masterpiece about the act of seeing and the art of image making – and Terry O’Neil’s on-set photographs of the film’s fashion photographer protagonist, David Hemmings, provide the eye-opening backdrop.

The film stars David Hemmings as a fashion photographer in Swinging 60’s London, who unwittingly captures a death on film after following two lovers to a desolate park. Part psychological mystery, part celebration of the ‘Swinging ’60s’, the film is a ‘picture about perception and reality’ where the protagonist reconnects to his creative passion during the process of blowing up the unsettling images.

Director Michelangelo Antonioni’s aesthetic control and vivid colour palette, together with a stunning array of London locations including Jon Cowan’s photography studio and photographic murals – is basically a study of the art of photography. The film won a number of Oscar nominations and the Palme D’or, and motivated a thousand new photographic careers and sold thousands of Nikon cameras.

The movie also played a pivotal role in influencing a new cinematic genre of ‘art house’ films, and though it might not have aged well it is still highly regarded: critic Anthony Quinn said: “Blow-Up, flawed as it is, can still thrill us 50 years on. It has great things in it – Hemmings’s insolent blue gaze, and the daft way he throws himself across the floor to reach the phone; the wind soughing through the trees in the park; the busy jazz score by Herbie Hancock; the unsettling charm of those London streets. And, in the sequence from which it takes its title, that rapt attention to the photographer’s art really is something to behold.”

The exhibition is a love letter to the art of photography, but at the same time is a nostalgic look back at the icons and the trail blazing careers of the photographers who inspired a new genre of the medium.

Blow-Up also celebrates photography post-lockdown – after countless virtual encounters, swipes and ‘likes’, viewers can finally experience, in person, over 25 intimate portraits of some of the most notable, collectable, and iconic faces in the world – including rarely seen works.

Carrie Kania, Creative Director of Iconic Images, said: “We wanted to celebrate the reopening of Iconic Images Gallery by launching a brand-new show highlighting some of the photographers we are lucky to represent and showcasing some of their iconic celebrity portraits. From Audrey Hepburn to Paul Newman, Debbie Harry to Muhammad Ali – this show has it all.”

Iconic Images Gallery, in Chelsea, London, represents many of the most collected photographers in the world. Original photographs and limited edition fine-art prints by legends Terry O’Neill, Norman Parkinson, Douglas Kirkland, Milton H Greene and Ed Caraeff, chronicle our cultural heritage from vintage fashion to the birth of rock’n’roll.

In the last decade fine-art photographs have enjoyed a dramatic rise in auction prices as serious art collections have built their photographic portfolios. Iconic Images Gallery aims to exhibit the most collectible and iconic photography, in limited-editions, estate stamped or signed by the artist.

Why Cask Whisky is the Investment of Choice