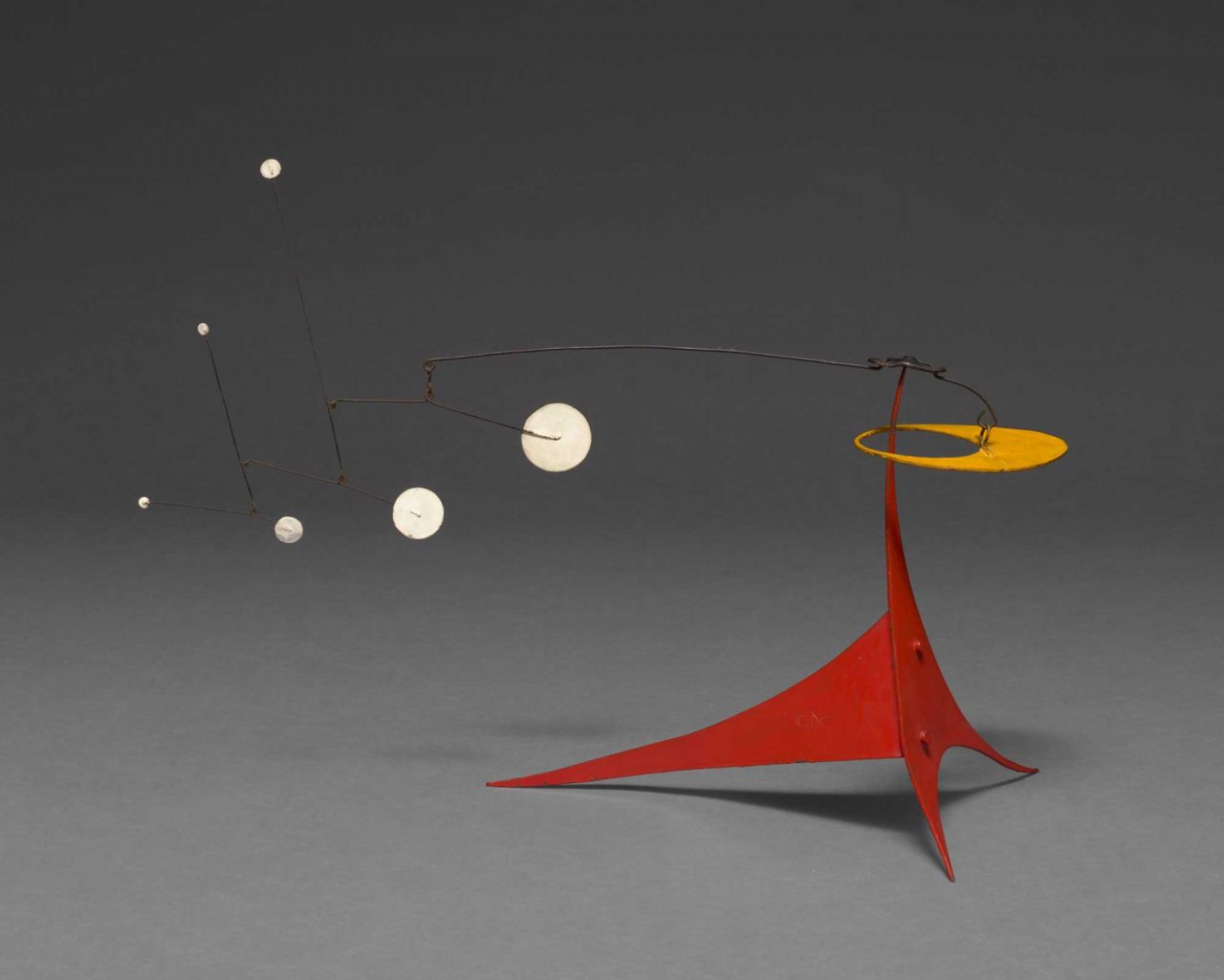 Private sales are generating a lot of business for auction house like Sotheby’s. But how does this discreet sector of the market operate?

Auction houses like Sotheby’s are perhaps mostly associated with the excitement of live auctions (whether in person on online), but there’s another side to the business which is less well-known.

Private Sales works discreetly and seamlessly with buyers and sellers of world-class works of art throughout the year, independent of the auction calendar. Whether you are seeking a specific artwork for your growing collection or wish to sell, a global team of sale directors is ready to source, sell, advise and research on your behalf.

Sotheby’s conducts private sales in a range of categories including fine art, jewellery, watches, books, wine, automobiles and more – usually for objects with a value of $100,000 or greater. Unlike auction prices, which are subject to demand, in private sales, prices are fixed, clear and always mutually agreed upon between both parties.

Sotheby’s, of course, can bring decades of expertise and passion to every market, backed by unrivalled knowledge of both art history and the dynamic market, and in recent years has done more than $1b in private sales business – around a fifth of the amount of its auction takings. In 2019, half of that $1b came from just 30 works of art.

David Schrader, Worldwide Head of Private Sales, joined Sotheby’s in February 2017 as Head of Private Sales for Contemporary Art, New York after nearly two decades on Wall Street, most recently as a Managing Director at JP Morgan, where he dealt with some of the world’s largest financial institutions. During that time, he also established himself as a respected collector of Post-War and Contemporary Art.

Of the choice to transact privately rather than go to auction, Schrader says: “There are many reasons why people might go in either direction. Timing is often a big factor – they might have an immediate need for liquidity, want to buy something new, or it’s time to send their grand kids to college. Of course some might not want anyone to know they’re selling a piece, for example. Each private sale is a negotiated bespoke deal, and there is more price control. Whereas at auction you start low to come to a higher number, generally in private sales you start high and come to a middle ground.

“But at the end of the day, one of the main reasons collectors rely on private sales is that collecting doesn’t only happen four times a year at auction – it really is a year-round activity. Our clients are interested in purchasing the best objects at the best prices whenever they are available. Private sales is one of the ways that we are able to assist our clients whether they are buying or selling at any time of the year.

Of course, it’s natural to be curious about these private sales, but as Schrader explains, it’s in their nature that most are confidential. However, Sotheby’s has brokered a number of sales for institutions, including the sale of a rare 16th-century Parmigianino painting, Virgin With Child, St. John the Baptist, and Mary Magdalene, as well as Bernini’s masterful bust of Pope Paul V, for the J. Paul Getty Museum in Los Angeles, and a magnificent 14th-century Illuminated Hebrew Bible for the Metropolitan Museum of Art.

Works currently available in Private Sales include Untitled VIII by Willem de Kooning, painted in 1983, in the final decade of his wildly acclaimed, fifty-year career. While still displaying the trace of his distinct formalism,
Untitled VIII boasts an enlivened spirit, a new freedom in the endless expanses of ribbon-like brushstrokes and sophisticated exchanges of colour.
Also available is Alexander Calder’s Untitled, 1968, (seen top of page) a unique combination of his ‘mobile’ and ‘stabile’ sculpture forms, with a curvaceous three-legged red base and branches of metal that sprout above and dangle thin, white metal discs.

And of course, in these difficult times, special arrangements often have to made for a private sale – for instance Sotheby’s can ship a work to a warehouse or to an office in the buyer’s location, or they can examine the work virtually, lending an extra layer of privacy to these discreet sales.

The Tourbillon, the Supreme Complication in Luxury Watchmaking