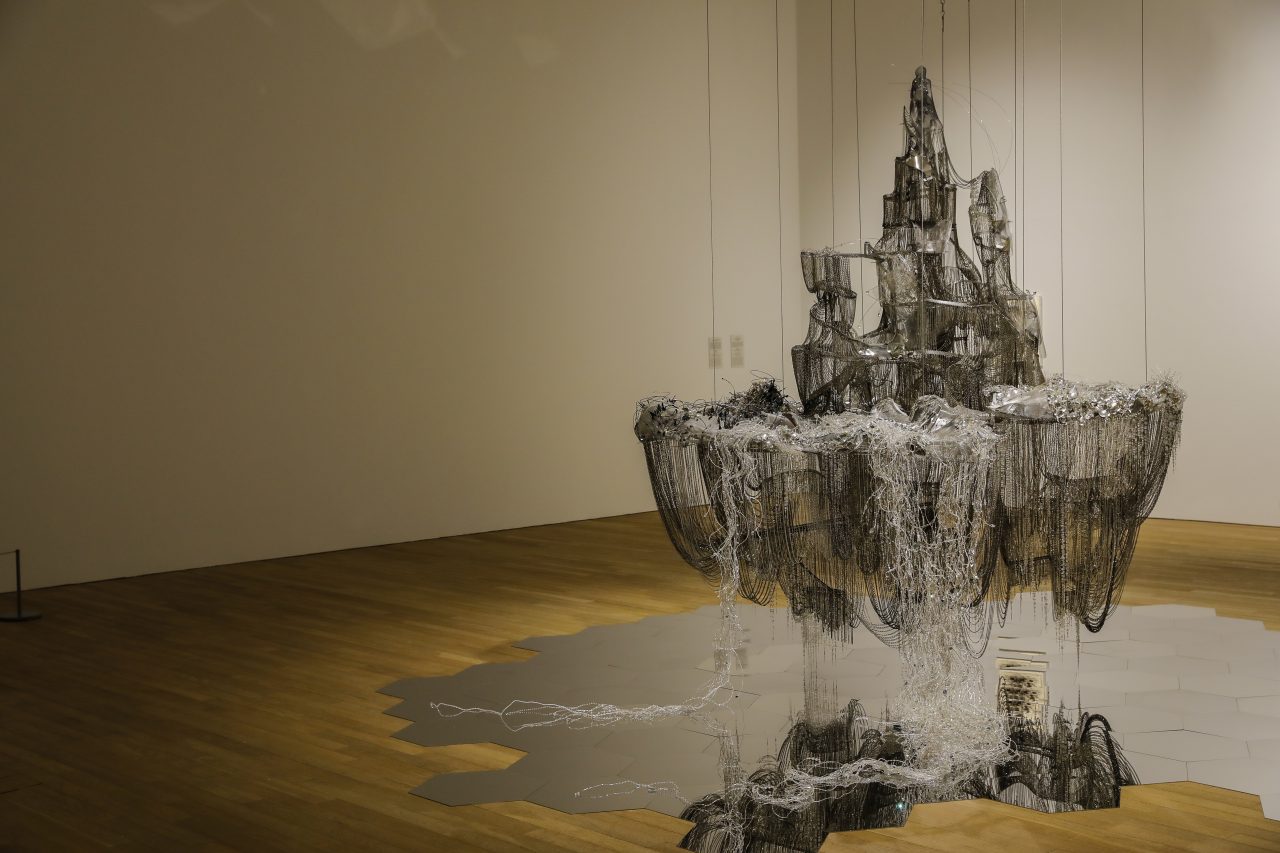 Inspired by 2019, a new exhibition at Tai Kwun Contemporary in Hong Kong will explore the way the cyberpunk genre has made it’s way into our reality.

The exhibition is called Phantom Plane, Cyberpunk in the Year of the Future and draws inspirations from films such as Blade Runner, which was made in 1982 but is set in 2019, and The Matrix.

The cyberpunk genre often entails a future which is dominated by technologies, set in a urban environment where there is lack of social order.

Artists featured will showcase work that explored how the aesthetics of cyberpunk has bled into contemporary art and visual culture.

The exhibition is also inspired by what author William Gibson described as the ‘meta-city’, which refers to a sprawling urban space. Artwork will feature snapshots of the urban spaces as well as city underworlds.

The types of artwork that will be shown are varied in their nature, ranging from digital videos, three-dimensional paintings, sculptures, photography and more. The artists come from all over the world.

See Also: Photofairs in Shanghai to Open with Examples of 50 Leading Galleries

The Exhibition curators said: “Inspired by 2019 – the year that many iconic cyberpunk futures were set or schedules to arrive – this exhibition considers the hold that cyberpunk retains on our collective imagination.

“Whether through spectacular panoramas of virtual mega cities, buildings or urban surfaces, or through more affective or psychological depictions of life within, the exhibitions questions the ways in which the metropolis of cyberpunk has transformed from a fantastic metaphor for life in the future unto an inescapable, looping present.”