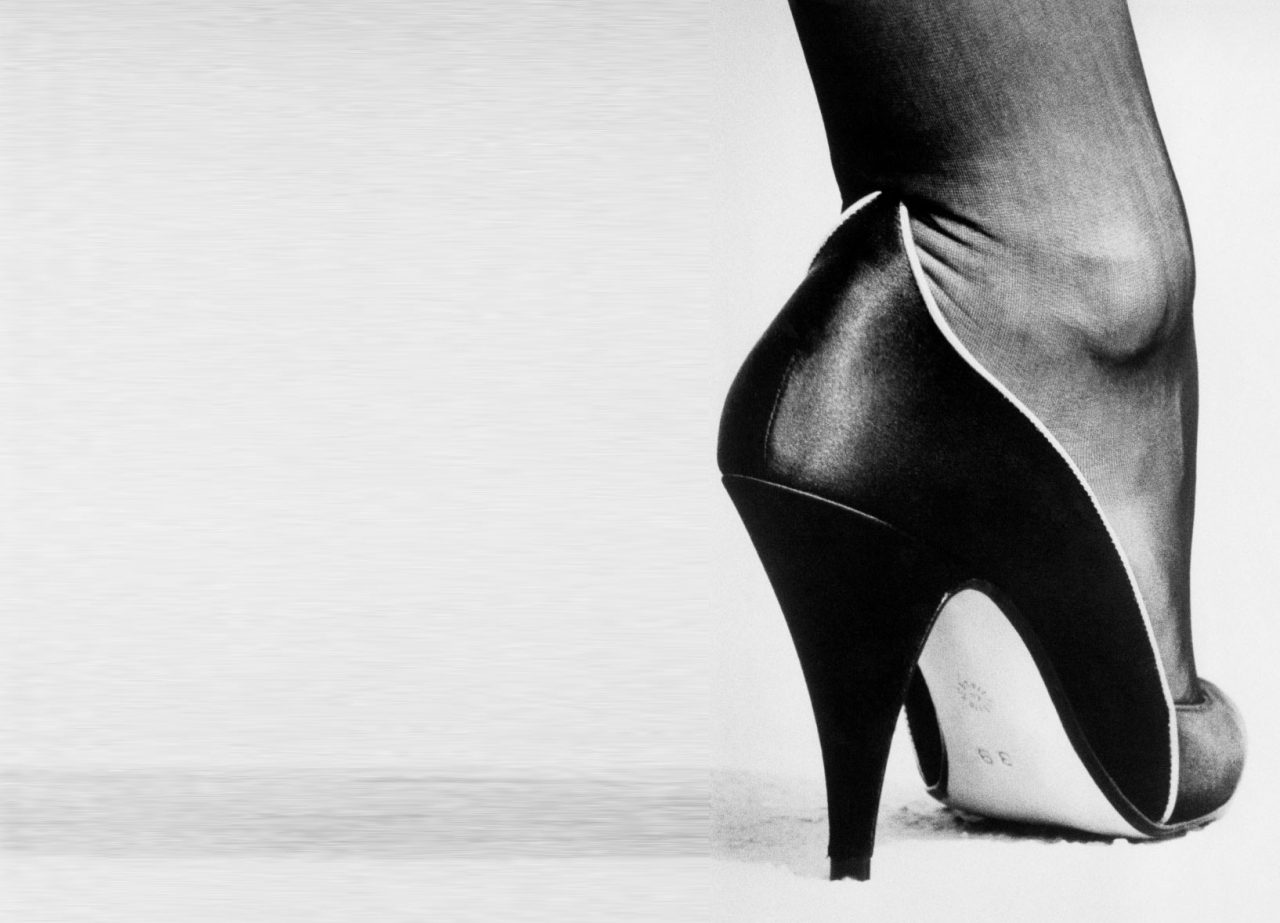 To mark the centenary of Helmut Newton, one of the most important and controversial photographers of all time, Zebra One Gallery is curating a powerful retrospective of his most iconic, influential or rare images.

Helmut Newton: 100 Years will launch at the Hampstead Gallery on 31st October – which would have been the late photographer’s birthday – and runs until until 14th November.

Zebra One Gallery owner and curator, Gabrielle Du Plooy says: “We’ve hand-picked some of his most important images from the past 100 years and are honoured to be marking such a momentous occasion.

“Vintage prints were usually sent by the photographer to the newspaper or magazine editors – most were destroyed or written over. It’s extremely rare to find them in immaculate condition, so we’re incredibly excited about sharing these.”

Highlights of the show include a candid shot of a young Jerry Hall, spitting water onto her topless model friend, as well as two portraits of David Bowie, taken in Monte Carlo for Vogue before Let’s Dance catapulted him to new levels of fame.

It will also include Helmut Newton’s iconic Naked and Dressed series, featuring two almost identical images of four models – in one image, the women are all dressed in couture Eighties fashion, and in the other they are naked.

Helmut Newton explained: “With haute couture collections, you couldn’t get the clothes during the day when customers were looking at them. So everything was done at night. I like working at night. And I don’t use a flash; I use the actual street lighting.”

Helmut Newton, who died in 2004, revolutionised the depiction of female sexuality and desire, reversing gender stereotypes and showing women as strong and powerful agents, so consequently, stars including Michelle Pfeiffer, Catherine Deneuve and Charlotte Rampling queued up to be photographed by him.

The prolific, German-Australian photographer’s work centred primarily on nudes, fashion and portraits, which challenged conventions with highly-stylised, edgy interpretations of decadent and sexual worlds, which were heavily inspired by film noir.

The images in this exhibition were gifted to art agent, Norman Solomon, in recognition of the work he had done for Newton in promoting his Private Property series of exhibitions in 1985. Solomon recognised the potential value of these prints and kept them stored in conservation condition.

The images will be on sale and on view at Zebra One Gallery, alongside TASCHEN’s spectacular new edition of SUMO, released to mark the centenary of Newton’s birth. The book has been shrunk to exactly half the size of the famous 1999 original and published in a limited edition of 10,000, with more than 400photographs and an accompanying bookstand and pedestal designed by Philippe Starck.