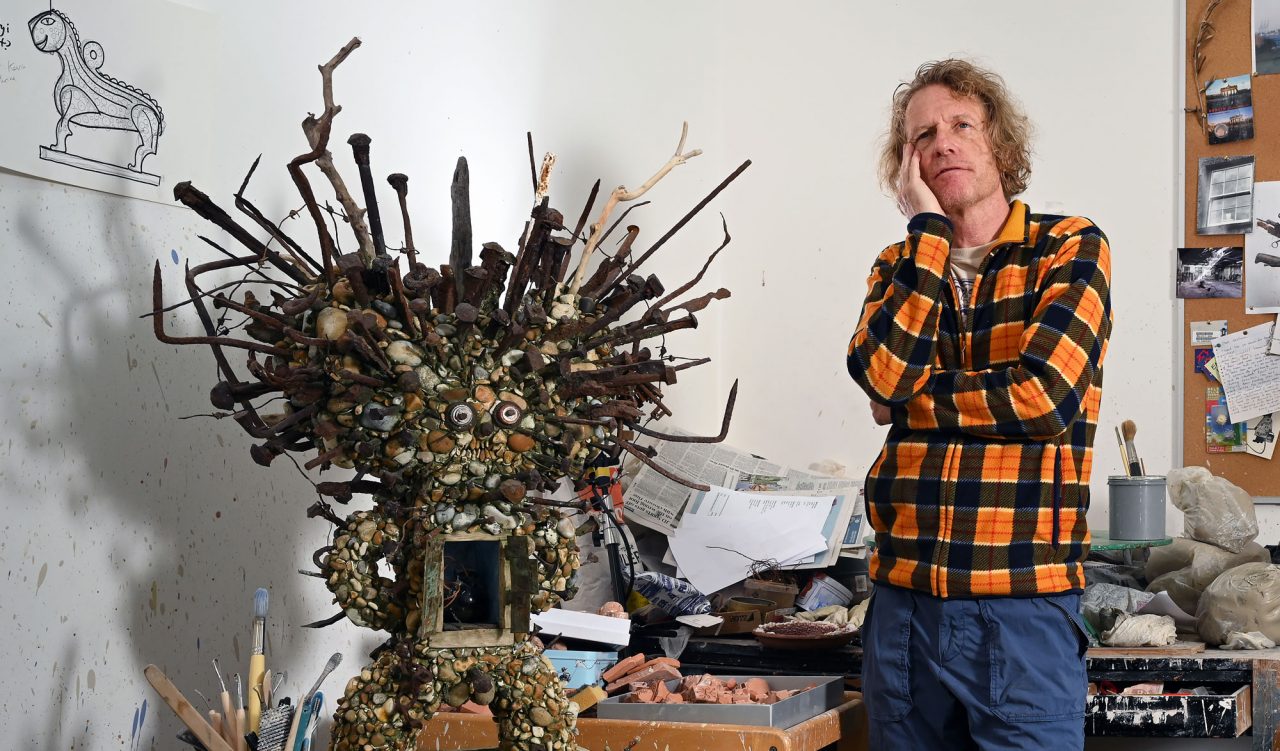 Interviewed by British art historian Jacky Klein, Grayson Perry provides his unconventional take on how Covid-19 has affected the art world and beyond. He also discusses coping with uncertainty and rising to the challenges of being an artist living in the future as well as the bigger picture, from the nation’s dubious identity, benefits on the environment and why “Greta Thunberg is wetting her knickers”.

As part of the interview he says: “I think every part of life has probably got a bit of fat that needs trimming, a bit of dead wood. It’s awful that the culture sector has been decimated, but I think some things needed to go. Too often, the audience for culture is just the people making it – theatres with whole audiences of actors, or exhibitions only put on to impress other curators.

“With Covid, it’s been like turning a computer off and on again, and seeing which files reappear. Some of them we don’t really give a damn about. What’s interesting is what might not re-emerge.”

Grayson Perry, who celebrated his 60th birthday on the first day of lockdown, joins the world in experiencing a new normal, one that for many, including Perry, has been depressing and lonely. Admitting he’s “only dressed up three times since March” Perry has found his usually joyful and ostentatious transvestitism has been immensely challenged over the past six months.

See also: An Art Insider’s View of the Year From Matthew Israel

In a candid interview, Grayson Perry discusses the bigger picture of how the current pandemic has brought about benefits and severities on how Coronavirus has impacted society. He comments: “The environment has benefited, forcing a long-overdue readjustment in our consumerist, carbon footprint-heavy ways. We don’t want to fly now; we’re all cycling. Greta Thunberg is wetting her knickers. Covid’s achieving all the things she wants.

“The poor suffer more, the non-whites suffer more… It’s a ripe moment for social revolution. When everything’s up in the air, it means that the pieces have a chance to fall down in a very different pattern.” 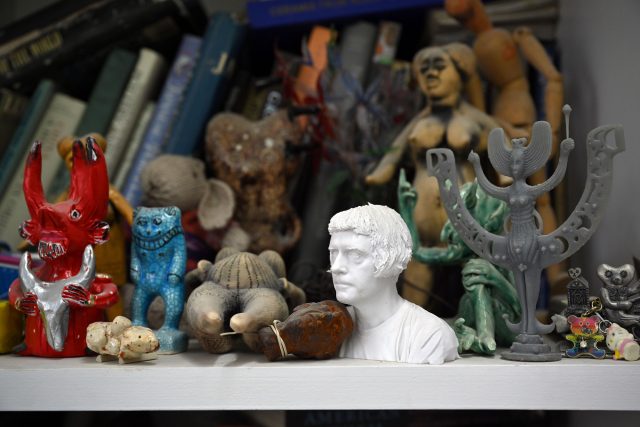 While his creative days have too undergone considerable changes, Perry has had an extraordinarily productive year. In Spring, he launched his heart-warming Channel 4 series Grayson Perry’s Art Club which pulled in regular audiences of over a million. The show encouraged those at home to make art at a crucial time when the nation found themselves with extra time on their hands and in need of a creative outlet.

The show followed Grayson and his psychotherapist wife Philippa around his North London studio as they themselves made art, while the public also submitted artworks on weekly themes from portraits to fantasy.

Jacky Klein’s exclusive interview with Grayson Perry will be published in The Art Society’s Winter Issue Magazine (out on 2nd November) and available online at theartssociety.org.