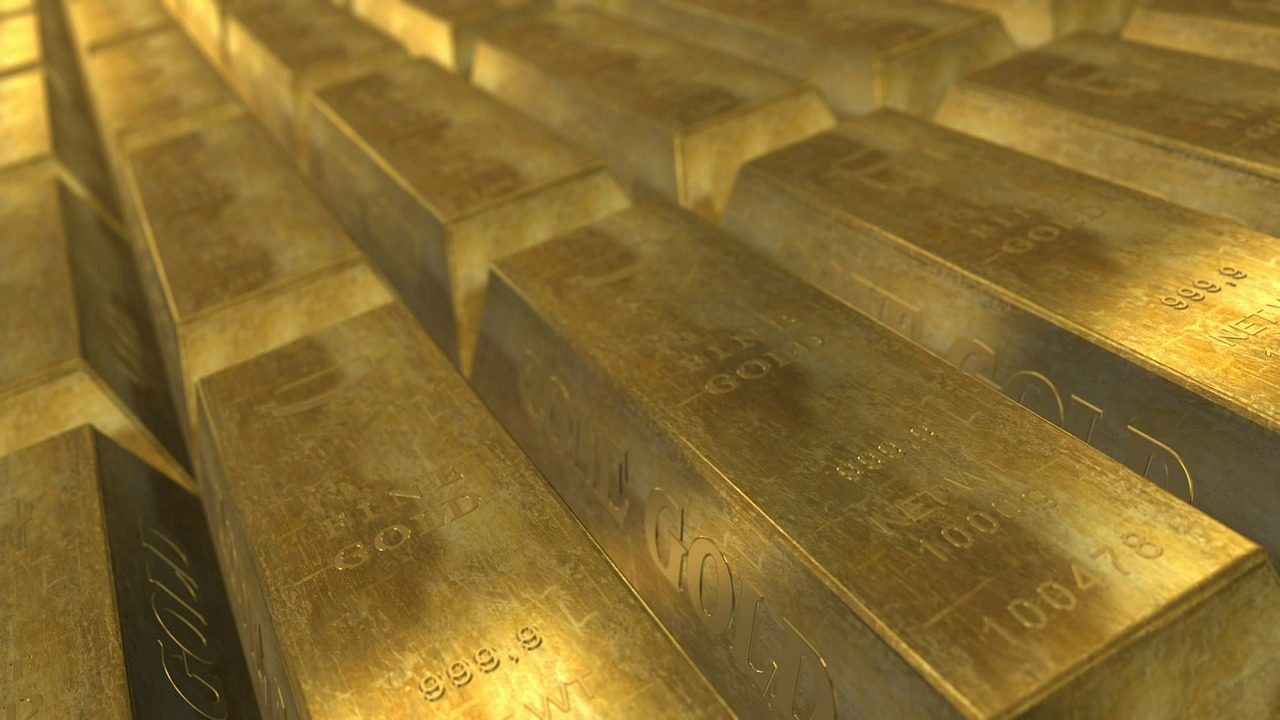 The lure of gold is legendary, but are we fooling ourselves if we treat it as a sensible choice for the modern investor? It pays to understand why for hundreds of years it was the foundation of all wealth, and why it’s perhaps a different type of investment today. The use of gold in the form of coins probably dates back to Egypt in 500BC, at a time when the intrinsic value of the metal had long been established through its use in jewellery.

The History Behind Gold

From the Roman and Greek empires, through to the British and American, precious metals were regarded as intrinsically valuable, with coins representing a specific amount of precious metal locked away in a bank vault.  All this changed when, in the 20th Century, the ‘promissory note’ took the place of coins, and actual gold was gradually removed from circulation. By the 1930s, leading nations were abandoning the gold standard, and today, ‘fiat’ currency, backed only by the issuing government, is the norm.

So what is the remaining value or investment potential of gold? One school of thought argues that it is now worth no more than its intrinsic value, in uses such as jewellery or electronics.

The opposing idea is that gold retains a function in the global economy—or else why would the International Monetary Fund and many major banks still hold onto gold as a hedge against economic uncertainty? While paper currencies can lose their value, gold rarely does, and its value typically appreciates in a time of inflation, as investors choose hard assets rather than currency.

Remarkably, there are now more way to invest than ever before. Apart from buying the raw metal, in the form of coins, bullion or jewellery, one can now invest in gold exchange-traded funds (ETFs), mutual funds or gold stocks, where relatively small increases in the price can lead to significant gains in dividends. Investing in the form of jewellery is common in the Middle East and Asia; popular pieces are plain and of high caratage (21-24 carat). The problem investing in this way is that jewellery may be subject to fashion trends, and if melted down, you lose the value of the craftsmanship.

Gold in the shape of coins is available in many forms, such as the Krugerrand, American Buffalo or Canadian Maple Leaf— currently about £1,000 for a 1 oz. coin held in a Swiss vault. These are a popular but costly way of investing and are expensive to insure if kept at home.

A rather better option is the bar, available from 1-gram novelty sizes, which are poor value, to the 400 oz. (12.4kg) ‘Good Delivery’ gold bars held by central banks and traded by professional bullion dealers. There are more than 30 types of gold bar in circulation, ranging from the 117g ‘ten tola’ bar popular in the Middle East, to the one-ounce bar, the Chinese ‘five tael biscuit’ and the 1000g kilobar, more than a million of which are manufactured each year, mainly in Switzerland.

Gold bars almost always work out better value than coins and often offer VAT savings, as they are classed as investments. However, they can be costly to deliver, insure or store. On the whole, the larger the bar, the better the value. Specialist gold-bar storage programs— such as gold pool accounts and certificate schemes—reduce the inconvenience of taking physical possession and reduce the premiums you pay to buy gold and sell. But their storage fees still run up to 1.5 percent per year, a significant cost for a passive investment that is paying you no interest. An alternative is to buy a share in a 400-oz ‘Good Delivery’ bar, which is held for you in a market-approved storage vault.

If you would rather not invest in physical assets, an alternative is to invest in a gold mining company, though this sector can be volatile. Attention to a company’s dividend history, debt levels and cash flow will indicate whether it is a good long-term investment. It can be seen as a diversifying investment, a guard against inflation or falling share prices. But it is not always a certain investment. In fact, BullionVault shows that in the UK, gold underperformed shares, bonds, cash, housing and inflation for 16 of the years between 1978 and 2017. Yet it remains the best-performing asset for UK investors in the 21st Century, gaining 416 percent in value, compared to 201 percent for bonds, 179 percent for housing and 132 percent for shares.

Nonetheless, gold may not be a good investment at all times, but it can be if you pick the right time; almost certainly when it’s inexpensive and experiencing negative market sentiment. Invest then, and there’s substantial potential for profit when it returns to favour.