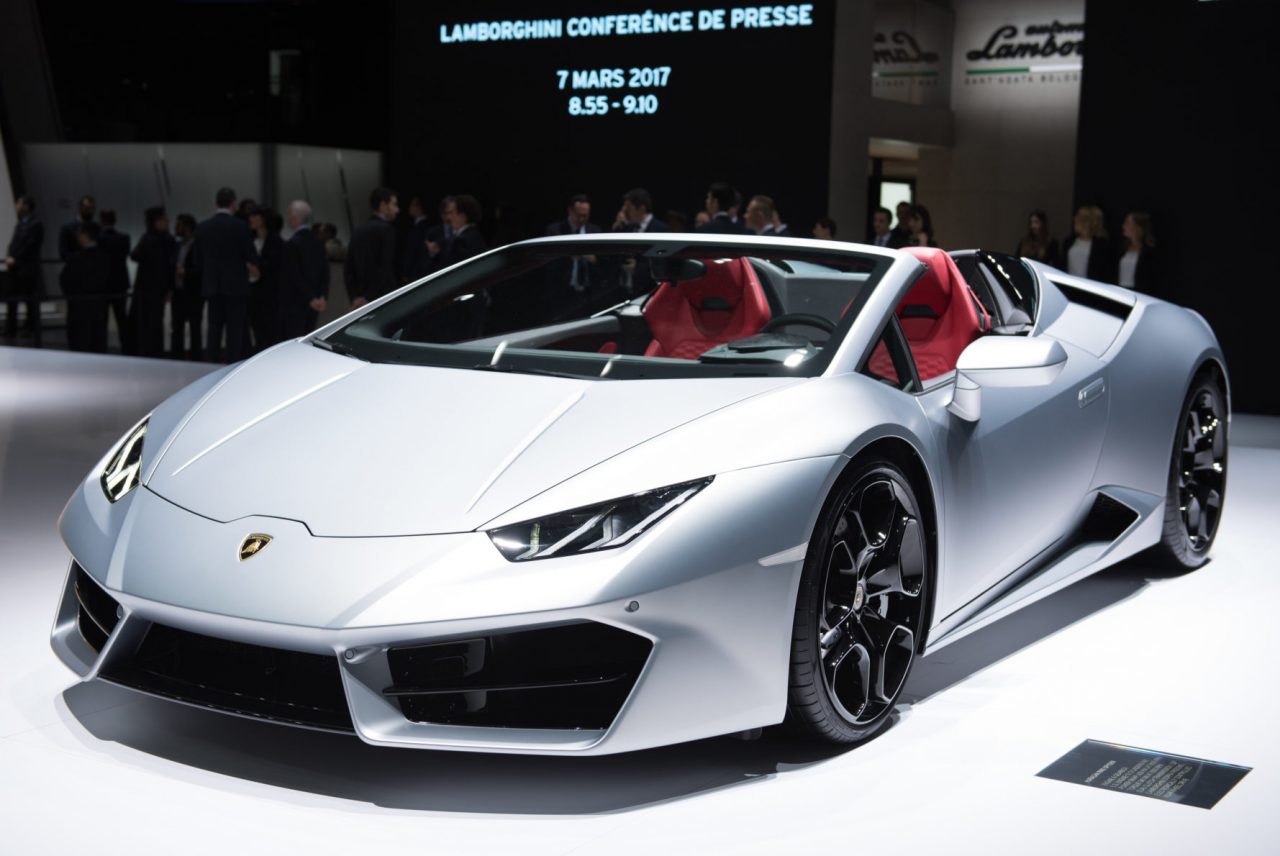 The Geneva International Motor Show, an annual fixture of the automotive market for over 100 years, has held its Press preview, and opens to the public tomorrow (March 7th).

A major launchpad for concept vehicles and production models, Geneva normally features all the big name manufacturers, with only Ford and Jaguar Land Rover being prominently absent this year.

Held at the prestigious Palexpo SA on Le Grand-Saconnex, this year GIMS features around 130 car manufacturers, 26 of them new, including Chinese marque Changan.

So far as production cars are concerned, the show’s main theme is clearly going to be electrification. This doesn’t much affect the supercar manufacturers, though brands including McLaren are producing hybrids, and will at some stage present an electric car.

Lamborghini presented two V12 models, the Huracan Evo Spyder and Aventador SVJ Roadster, while Ferrari has refreshed rather than replacing the 488, calling it the F8 Tributo.

Developed by Leeds-based engineer Lawrence Tomlinson as a Ferrari rival, Ginetta’s Akula is described as a “low, aggressively styled but essentially practical front mid-engined coupé”, with a carbonfibre chassis and body panels. Its aerodynamic shape suggested the name Akula, Russian for ‘shark’.

Bugatti certainly attempted to steal the show with the £14m Voiture Noire, a one-off coupe modelled on the Type 57 Atlantic. It’s rumoured to have been made for Volkswagen patriarch Ferdinand Piech. Bugatti boss Stephan Winkelmann was quoted as saying that “The company has just about made money on the project, but the PR impact is as great as a series production car launch at least initially, making such cars well worth doing.”

In the more affordable arena, electric concept cars and crossovers, from Kia’s Imagine saloon to the Skoda Vision iV crossover coupe, all-electric Polestar 2, electric Renault Clio and Fiat Centoventi suggested the look of future city cars; while Morgan revealed a new sports car, the Plus Six, its first new model in 19 years. Morgan also announced that it is selling a majority interest in the company to Investindustrial, the Italian private equity company that invested in Aston Martin some years ago.

This year’s European Car of the Year Awards held a surprise, with a tie on points for the winning spot between the Jaguar I-Pace and the Alpine A110, with the Jaguar taking the award based on the number of judges voting it first place.