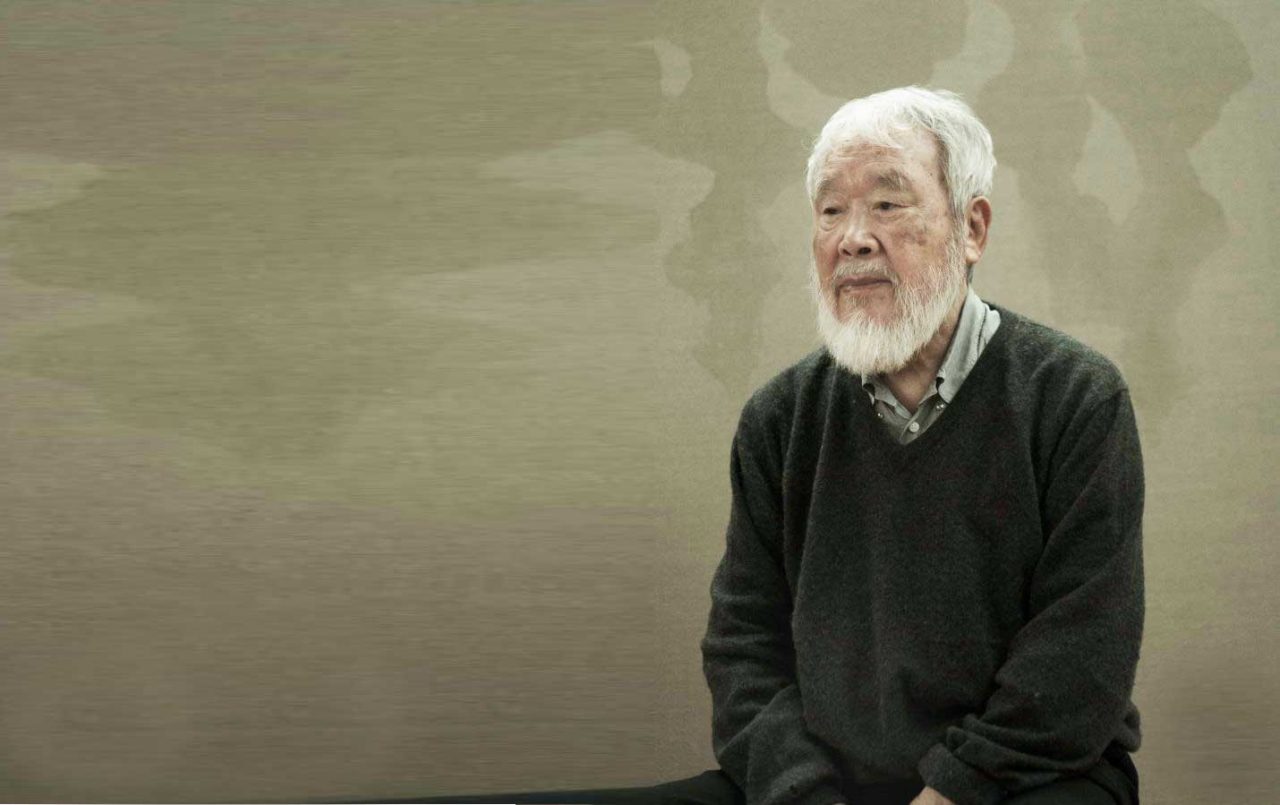 The exhibition will span the career of Kim Tschang-Yeul, who died in January 2021, and is conceived to celebrate the full scope of his artistic legacy.

Kim Tschang-Yeul is considered one of the pre-eminent figures in the establishment of contemporary Korean art on the international scene, alongside Nam-June Paik and Lee Ufan. His work has been shown around the world for more than fifty years, recently culminating in several important retrospectives at the Gwangju Museum of Art, Korea, 2014; Taiwan National Museum of Fine Art, Taichung, 2012; Busan Museum of Art, Korea, 2009; National Art Museum of China, Beijing, 2006; and Jeu de Paume National Gallery, Paris, 2004.

Kim Tschang-Yeul’s hyper-realistic waterdrops became his motif in 1972, following his relocation to France after a period studying in New York. Part of the generation of artists including Ha Chong-Hyun and Park Seo-Bo who took from Art Informel in the early ‘60s, he shares with contemporaries a ritualistic devotion to a chosen form, process, and, at times, colour.

Critics suggest that, in the context of living in a volatile country ravaged by war, the security of immersion in a singular mode was an empowering choice, and may have been a necessary psychological counterpoint. Indeed, Kim’s first waterdrop work, Événement de la Nuit (1972) was solemn, a stirring dark background furnished with a tear-like drop. In this polished representation, which held in it a reflection of the moon, a sense of pain, loss and trauma was evoked. Originating as a late-night musing in the studio when Kim noticed a water pattern as he cleaned his canvases, this ‘studio bricolage’ was something of an epiphany.

As Kim’s practice matured, his glassy droplets, in a sense, became a portal. Embedded in each is the promise of a path to healing. Kim stated ‘If I tried to make a water drop that was transparent, I would open something up.’

Moored to Taoist principles aligning water with ‘supreme goodness’, Kim’s depictions of water draw on Eastern ideology. The painterly journey taken to make these drops was a vehicle for Kim’s reclamation of internal peace. He has said that he arrived at a ‘state of release as with Zen Buddhism.’

Each of the works in Water Drops is part of a fastidious  observational process. Sponges are soaked and dripped onto canvas, and water is splashed on surfaces, to achieve translucent pellets. At the beginning, these experiments were photographed and scrutinised. Kim dwelt upon the resultant studies, and from them has created a catalogue of cardboard waterdrops. These mockups are the material with which he deliberated. There was always potential that they may be shuffled about, placed according to the Renaissance Golden Section principles, or organised in a grid before his composition was resolved. And then it is on to paint.

Kim’s early adoption of an airbrush gradually gave way to brush painting. Watery pigment is the base, and added to it are flourishes of gold and white. Kim’s steadfast approach is devoid of ennui. Every painting has a distinct character. Where Waterdrops (1974) is minimal, and signals the Zen concept that ‘one equals all’, Waterdrops (1979) is thrumming. In each work, the waterdrop has a different persona, indicated by the intensity of the form and its interaction with the background and all that surrounds it. It is in his exploration of wetness that Kim’s visual provocations reach their zenith. Kim sets up visual riddles. Sodden areas of the canvas are mystifyingly disproportionate to the drops close-by. In a work like Waterdrops (1980) it would be right to challenge the extent of their relationship, and question whether the liquid marks are linked at all. This is also an exercise in aesthetic disjuncture.

Kim’s movement through different phases and the fundamental repetition of the form over an extensive period—some 48 years—is to echo the cycles that are fundamental to Zen Buddhism. Clues are found in his titles: Recurrence is just that. This type of work, characterised by a grid background of calligraphic characters taken from the Chinese text Thousand Character Classic, ebb and flow across Kim’s oeuvre. His work with newspaper is similar, as are his Decomposition pieces. Working in a cyclical pattern, Kim’s styles are picked up, put down, and revisited. With Kim’s legacy there is no finality or end point in sight because the need to empty out and vanquish the ego is an eternal pursuit that is sought to be attained through the vision of water.

Negotiating the Terrain of the Future: Behind the Scenes at Artes Mundi with Nigel Prince

Venice - a Floating World of Art