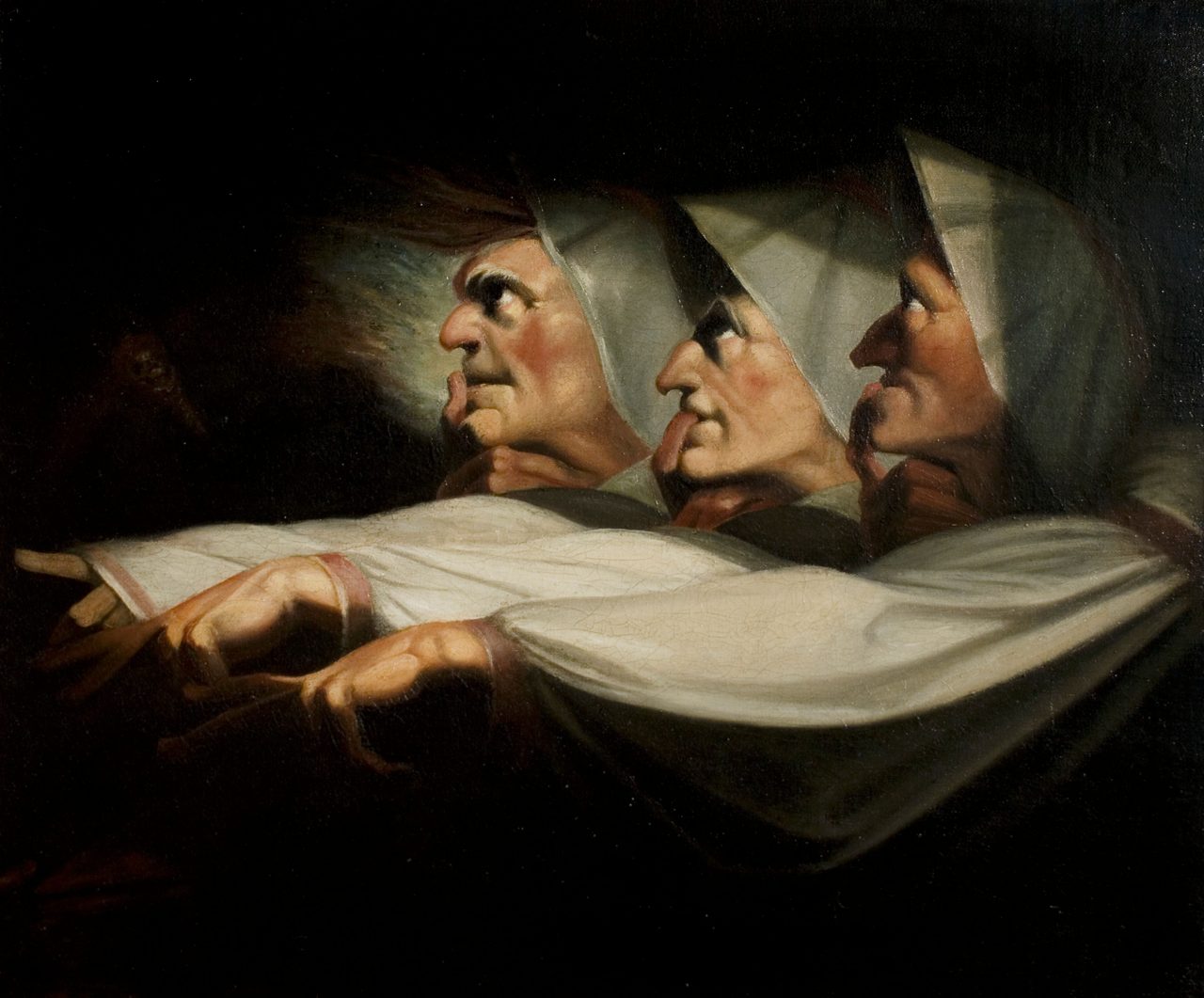 A major exhibition will mark 100 years since the birth of British surrealism at the Dulwich Picture Gallery from the 26th February to the 17th May.

It will feature over 70 eclectic works from 42 artists including Leonora Carrington, Francis Bacon, Henry Moore and Paul Nash as well as lesser known artists such as Marion Adnams, Conroy Maddox, Reuben Mednikoff and Grace Pailthorpe.

Dulwich Picture Gallery’s Sackler Director, Jennifer Scott, said: “Visitors will be invited to embark on their own adventures into the illogical through some spectacular loans and inventive exhibition design; it is not to be missed.”

The exhibition will explore themes of dreams and the subconscious, as wells as the irrational, impossible, politics, sex and desire.

The exhibition will also display rare edition books and objects such as works by William Blake, Henri Fuseli and Lewis Carroll.

The exhibition is curated by Dr David Boyd Haycock who said the exhibition was “probably the most exciting, transgressive and bizarre art movement of the twentieth century”.

It is the first exhibition in London on British Surrealism for over 80 years.

See Also: Sargent: The Watercolours at the Dulwich Picture Gallery