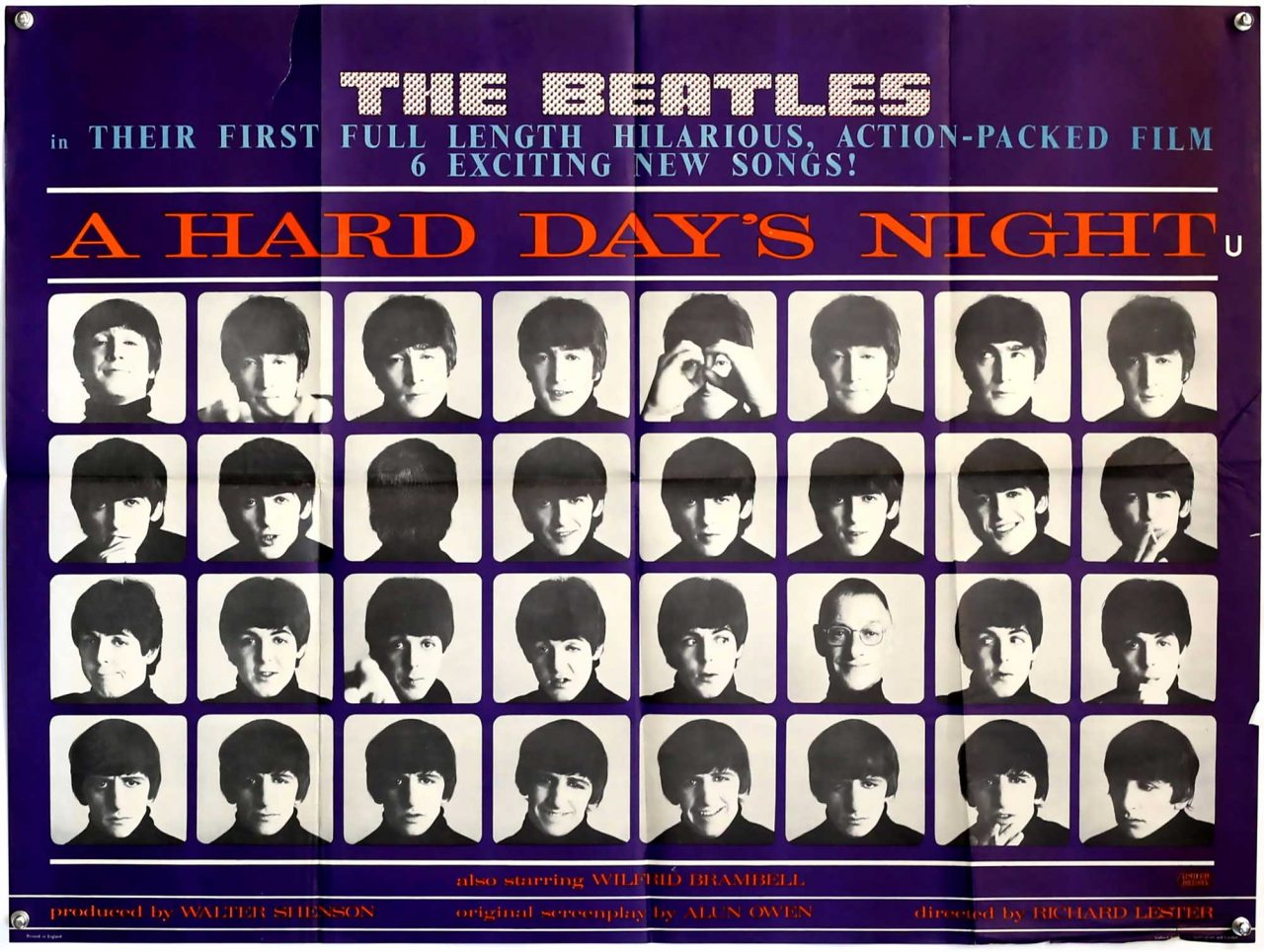 A consignment for Ewbank’s upcoming single-owner film poster collection is so large that the auction house has had to delay the auction by a week in order to complete cataloguing it.

But the size of the Michael Armstrong collection, now set for May 7th, is not its most important feature, as Ewbank’s partner and specialist Alastair McCrea reveals.

“The outstanding factor is its condition. Michael Armstrong was the longstanding and final projectionist at The Regal cinema in Wymondham, Suffolk before it closed in 1993 and he retained all of the promotional posters and lobby cards in first class condition. So unlike other posters and cinema memorabilia, they have not been damaged in any way by changing hands from collector to collector.”

Expected to fetch a hammer total of around £50,000, the 320-lot sale includes dozens of single lots comprising 25 sets of Front of House cards, each set with eight cards in it, as well as press books, movie brochures and, of course the film posters themselves. In all, it makes up thousands of single items.

And there are some real rarities among them, as McCrea reveals.

“You don’t often see original posters for the three Beatles films, A Hard Day’s Night, Help! and Yellow Submarine, so that is rare enough in itself, but in this case the fine condition makes them turning up together an outstanding opportunity both for film poster collectors and Beatles fans.”

The rage of film genres is also mind boggling, from Westerns and war films to comedy and horror. The titles read like an A to Z of film classic from the 1960s onwards.

The late Michael Armstrong was such a film fanatic that when the local cinema closed in his hometown of Wymondham, Norfolk in 1993, he opened his own mini replica, complete with its recycled fixtures and fittings, by converting the garage at his home.

Michael then went on to establish The Regal Experience, a sell-out Sunday afternoon film show that attracted many of the stars who appeared in the films to visit, including Virginia McKenna. The events were used to raise money for charity.

He was also known in Hollywood where he travelled to film conventions, meetings stars like Debbie Reynolds, Tony Curtis, Jean Simmons and Richard Kiel, who famously played Jaws in the Bond films – he even visited some of them at their homes.

“Michael Armstrong was a one-off and the sort of avid collector that dealers, other collectors and auction houses like ours dream about,” said McCrea. “To have such an extensive collection and to have taken such great care over it is a tribute to the magic of cinema. This auction is our tribute to Michael, and we are expecting a large number of bidders to pay their respects.”

See also: Hornby Back in Profit as Ewbank’s Steams Ahead With Model Train Sale