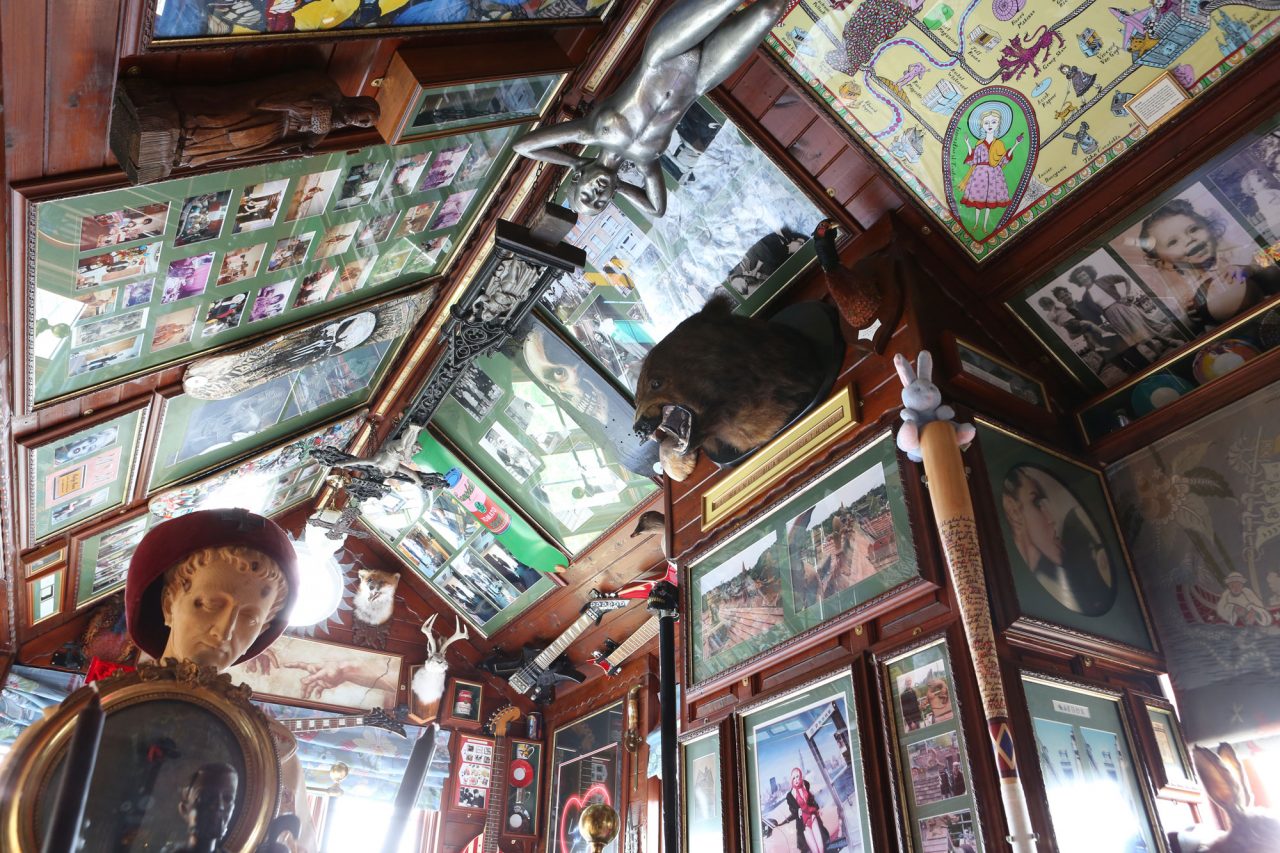 The extraordinary Tony Parker collection comes to auction at Ewbank’s in Surrey on August 26th. What amounts to one of the most eclectic and bizarre collections ever consigned to auction is expected to fetch around £30,000.

Tony Parker, who died last year aged 70, had assembled and Aladdin’s Cave of the historic, rare, bizarre and jaw-dropping put together over decades. Ranging from a vampire hunter’s kit to Beatles memorabilia, a fossilised penis bone from a walrus, a Star Trek latex Borg mask and original memorabilia from the TV gameshow Bullseye, Tony Parker’s collection covered his home from wall to wall and floor to ceiling.

With nearly all of the lots going to online bidders, top price for an individual lot was the £2,800 paid for a full-size Zebra sculpture originally sold for charity by Marwell Zoo. Painted with the iconic Abbey Road image of The Beatles, the estimate had been £800-1,200.

A large amusement arcade automaton, Laugh with Jolly Jack, which came in a glass case against a background painted in tribute to The Beatles song I Am The Walrus, shot past its £200-400 guide to take £1,500, while Parker’s impressive collection of electric guitars yielded two of the other top lots: a Hofner 500/1 violin bass guitar dating to 1965 that made £1,300 against a pitch of £500-600, and a Gibson Les Paul Studio electric guitar that went for £1,100 against hopes of £300-500.

“What made this special was that the sale was incredibly inclusive,” said the auctioneers’ partner, Andrew Ewbank. “While several lots went for four figures each, others had been priced so that even those with not a lot to spend could walk away with something.

“We and our clients were delighted with the outcome of the Parker collection auction today and to have achieved a white glove sale with sales estimates eclipsed, the total being double our most optimistic pre-sale estimates. It was a tribute to Tony Parker that there were nearly 1000 registered bidders.” 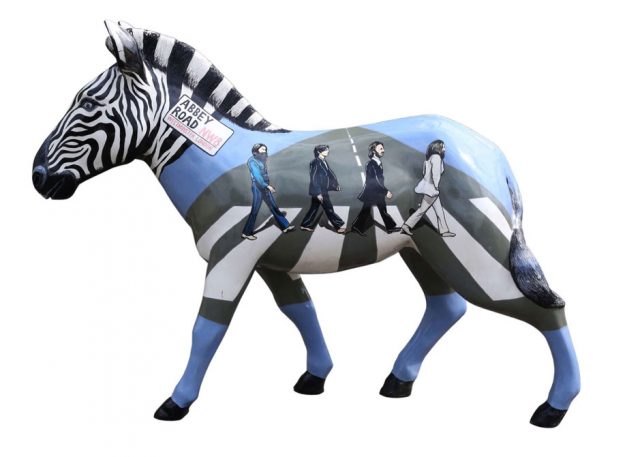 Tony Parker was particularly interested in rock, pop and entertainment memorabilia – especially linked to The Beatles – as well as the historical, the quirky and the quaint. From gold discs and musical instruments, to movie costumes and photos of the stars, as well as an extraordinary range of taxidermy, he had it all, with countless additional items of interest from many and varied fields. Now Ewbank’s Auctions are to offer around 300 lots from his collection in the dedicated sale, Magical Mystery Tour – The Tony Parker Collection.

Tony Parker’s daughter, Fay Capstick, says: “He was an eccentric and ever inquisitive, whether about space, history or the paranormal. But he was also a musician and would-be pop star. I think once he started collecting and filling the house, particularly when he did the top floor extension, it became an all-consuming passion and he loved to see everything he owned right in front of him.” 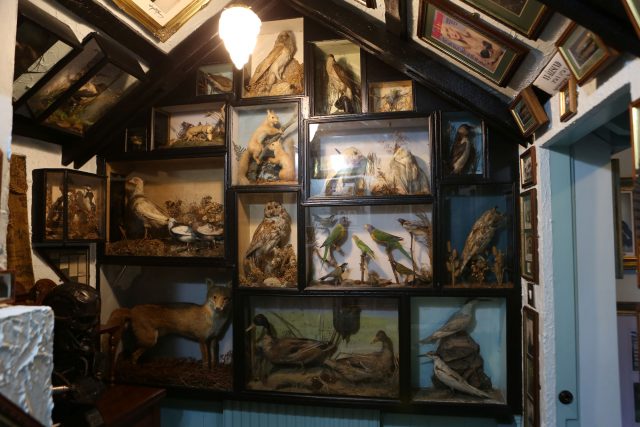 The house, as remarkable as the collection itself, became a landmark in the village of West End near Southampton, as Tony added to it over the years. The garden, dominated by a pond, with statues, architectural pieces and even a parking meter and a telescope from the promenade Isle of Wight ferry, became as much a talking point as the stained glass, turret and gothic features with which he dressed the property.

On the inside, he made the most of every inch, commissioning a friend to make cabinets and frames for everything, including an extensive collection of taxidermy, whose bespoke cases slotted into each other to fit some of the quirky corners found there. 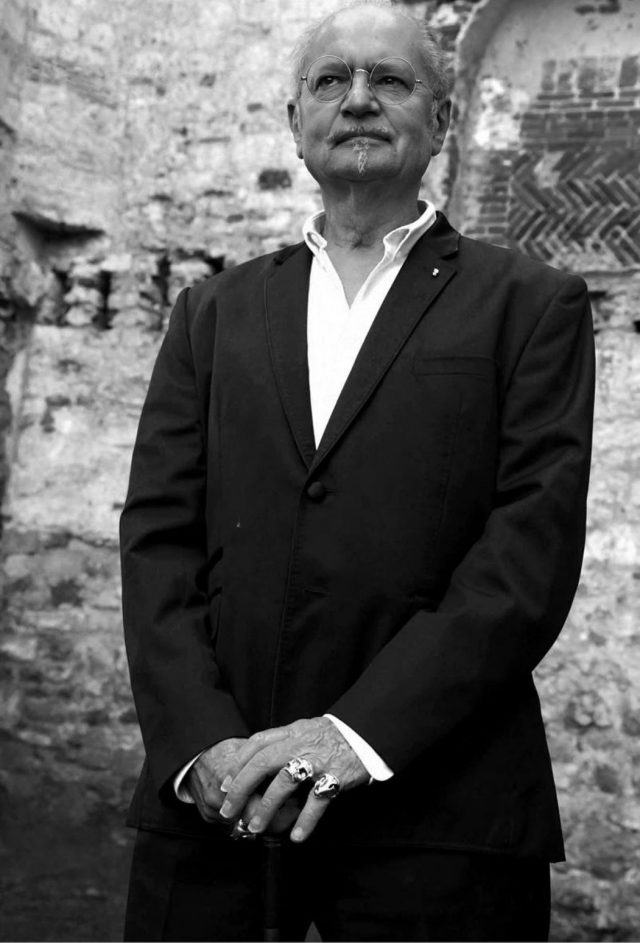 A successful salesman who first lived in Worthing, Tony Parker caught the collecting bug before moving to West End. “The first unusual sign came when I was seven and he bought one of the old Victorian lampposts from the council and planted it in the back garden,” says Fay. The move to West End provided him with the opportunity to expand on his dream. “My mum would go out to the shop and come back and dad would have rearranged things or added something new.”

Later, as an artist Tony Parker started a contemporary art business selling his own artworks. “Really that house is my dad’s brain exploded,” says Fay. “Every corner captures a piece of his restless and energetic imagination.” 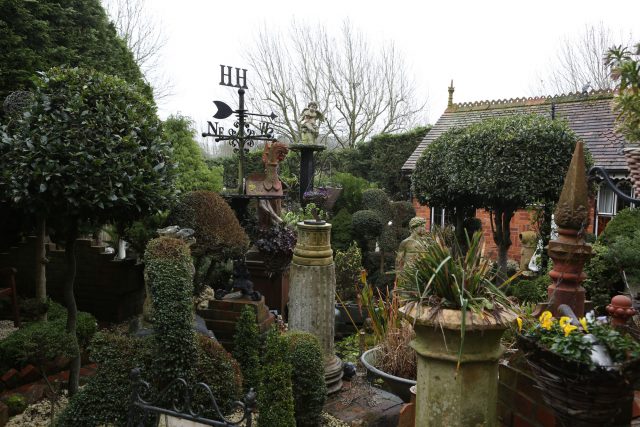 Highlights of the auction include:

The auction catalogue is available online at www.ewbankauctions.co.uk. 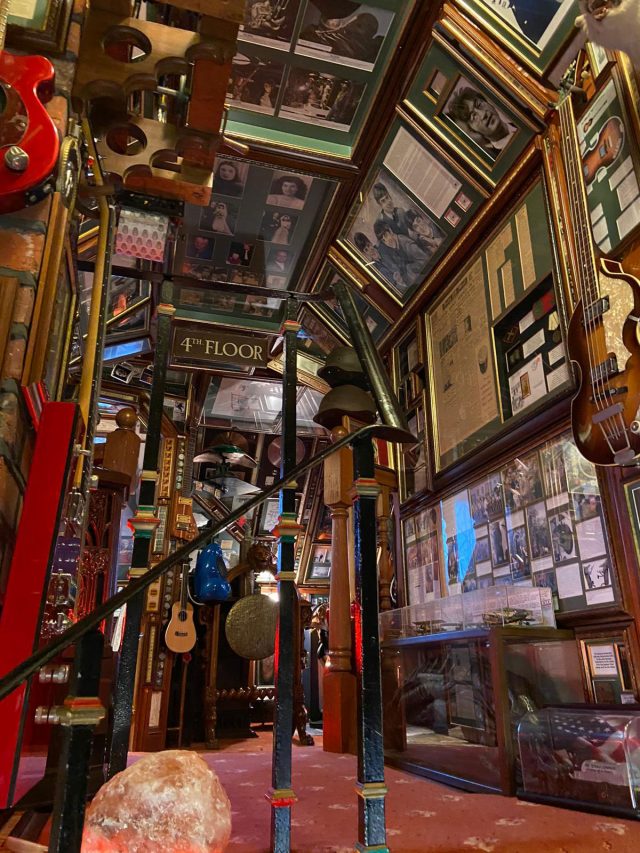 How the Art World is Recovering from the Coronavirus Lockdown