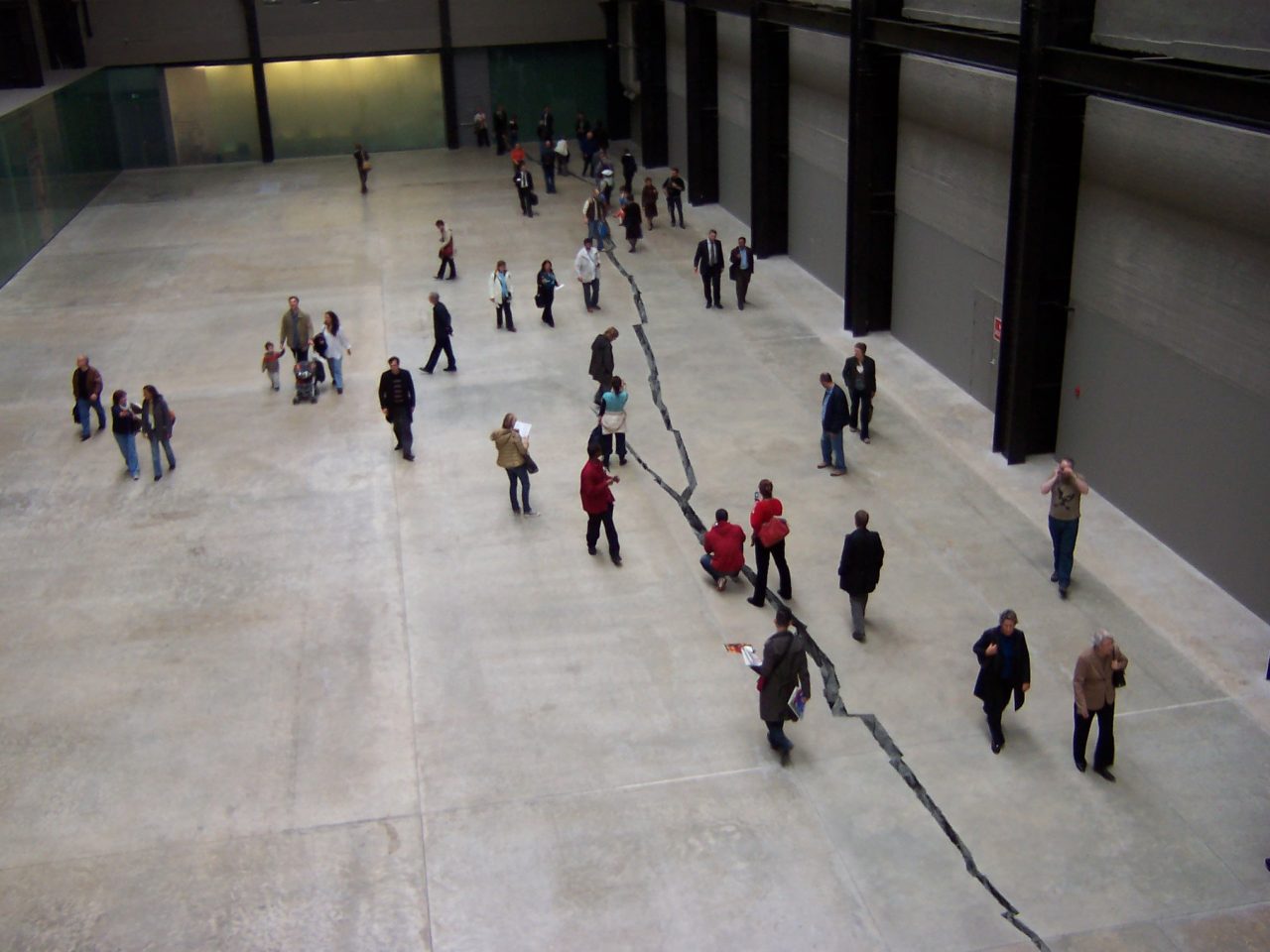 Colombian artist Doris Salcedo has won the world’s largest art prize for her body of work produced over the last 25 years.

The Nomura Art Award is worth $1m and was announced on the evening of October 31st in Shanghai.

Salcedo is known for her work around the human cost of the conflict between the governments and rebel groups in her home country, Colombia. She is one of the country’s most prominent artists and confronts the most controversial issues in her art.

The artist said in a statement: “Producing projects capable of honouring the experience of victims of violence requires a large investment in time and organisation, sometimes with many collaborators. Because of this award, I am now able to move ahead much more quickly than I had expected with a project that is important to me and that hope will touch many people.”

With the money from the award Salcedo will continue her series Acts of Mourning which is in remembrance of those of who have been murdered in her home country’s civil war. The series, which was started in 1999, aims to perform as a coping mechanism for communities dealing with loss.

Salcedo is perhaps most famous for her work in the Tate, which was installed in 2007. An usual piece, the artwork is a 548 feet crack in the floor in the cavernous hall. It widens and deepens as it goes along the floor. This was supposed to reflect borders, the experience of immigrants, segregation and racial hatred. Salcedo said: “The space which illegal immigrants occupy is a negative space. And so this piece is a negative space.”

See Also: World Art Day: Round Up of The Most Globally Celebrated Artists

Salcedo said of winning the award that she felt “overwhelming humility and gratitude”.

The Nomura award exists with the aim of providing artists with the means to produce ambitious work which they would otherwise struggle to complete without financial help.