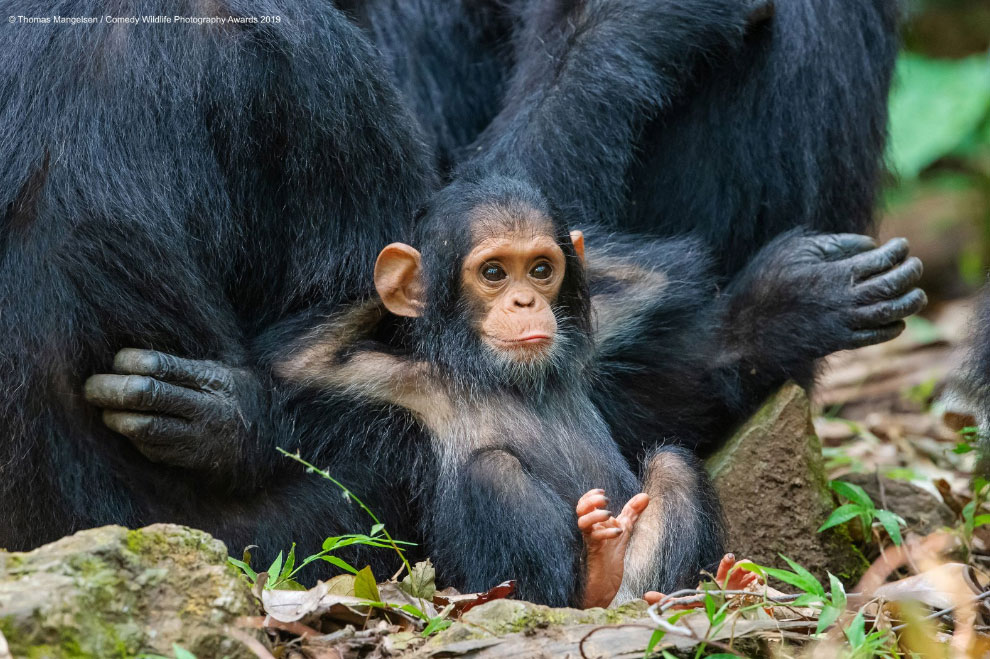 The organisers say they have already had some excellent entries for this year’s Awards, but “as this year is not a normal year, we thought a little extra time would help everyone.” Prizes include trophies, Nikon and ThinkTank photographic equipment and a safari in Kenya.

Also running currently from the same organisers is the Mars Petcare Comedy Pet Photo Awards, which as its name suggests is for photos of pets (not wildlife) from all around the world. There are categories for Dogs, Cats, Horses, Other Creatures, Pets That Look Like Their Owners and Video Clip among others, though photos of animals wearing clothes, hats or glasses are banned, as are certain breeds and variations.

Closing date is August 31st, and there are trophies to be won, and a top prize of £3,000. Supporting Blue Cross animal charity and the work it does re-homing pets, the website for the Pet Photo Awards is here.

Today's International Museum Day is More Important Than Ever