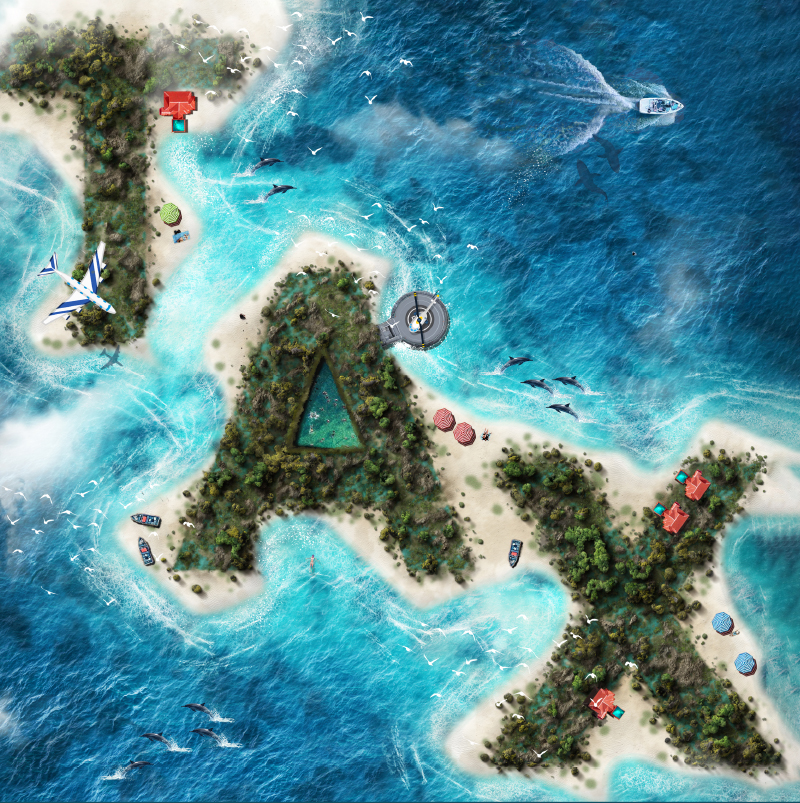 Are You Concerned About Being Exposed to Unnecessary Wealth Taxes?

Sometimes merely owning certain property can expose someone to potentially harsh levels of taxation. Most countries have some form of death, inheritance or wealth taxes which can apply in unexpected ways.

The taxing rights of a country are determined by physical location, so the location of an asset is important, especially on death. If an asset is located outside the UK, it may cause the asset to be outside the scope of Inheritance Tax in some instances.

Furthermore, the location of an asset determines whether the value of that asset receives relief under a tax treaty, when taxed in more than one country. In cases where a tax charge arises in more than one country, the country in which the asset is located will (subject to any tax treaty rules) have ‘first’ taxing rights. A credit for that tax should thereafter be available in the other country.

UK situs assets are typically chargeable to Inheritance Tax, even for non-UK domiciled individuals (typically those born outside the UK to non-UK parents). There are specific exemptions, for example, if a work of art normally kept outside the UK would become liable to the tax, simply because it has been in the UK on a temporary basis for public exhibition, cleaning or restoration.

Wealth taxes are typically avoided on transfers between spouses, because following the death of the first spouse, a marital exemption usually ensures that all assets may be transferred to the surviving spouse free of tax. Not all countries have marital exemptions/full marital exemptions or deny the exemption where the recipient spouse is not a citizen of the relevant country. Individuals therefore need to consider both the laws of the country where they are resident and those where any assets are located.

Countries such as France have forced heirship rules that need to be considered. These rules can impact any potential tax planning (the UK leaving the EU may impact these rules).

Pierre is French having been born there to French parents. He has lived and worked in the UK for six years and is married to Lucy, who was born in the UK to British parents. They have a son called Charles also born in France. As a family they retain many links and assets in France.

Pierre owns a holiday home in the Hamptons, where some of his art is held. He’s owned the pieces for 10 years and is now looking to bring a portion of them to the UK. Pierre would consequently like to understand any wealth tax implications, due to being exposed to considerable US taxes. If he were to transfer the assets to his spouse the US doesn’t provide a marital exclusion in this situation. Even if he chooses to retain the art in the US, he should take immediate advice.

Should Pierre predecease Lucy, consideration would first need to be given to French heirship rules as this might apply to not only the assets in France but other assets.

Should the forced heirship rules apply then bequests may need to go to Charles rather than Lucy. In such a scenario the UK would seek to tax in full any UK situs assets not passing Lucy, as there would not be any spouse exemption. In this case it should be possible to claim a credit for this tax in France, but the UK tax may be higher.

If the art belonged to Lucy and she predeceased Pierre, the full UK spouse exemption may not be available. This is because the art is passing from a domiciled individual to a non-UK domiciled individual, who could move the pieces out of the UK and therefore outside the scope of UK tax.

Having bought assets out of taxed income many individuals forget that that their assets could be taxed again. We often hear the refrain, “But how will the government know?” Ignoring the issue is not an answer and individuals are advised to ensure that their ownership structure and will planning is tax efficient. Taking expert advice to identify potential tax liabilities and seeking planning opportunities to mitigate these is therefore definitely recommended.

This feature is brought to you by Debra Blacklock, Senior Tax Manager at Frank Hirth.