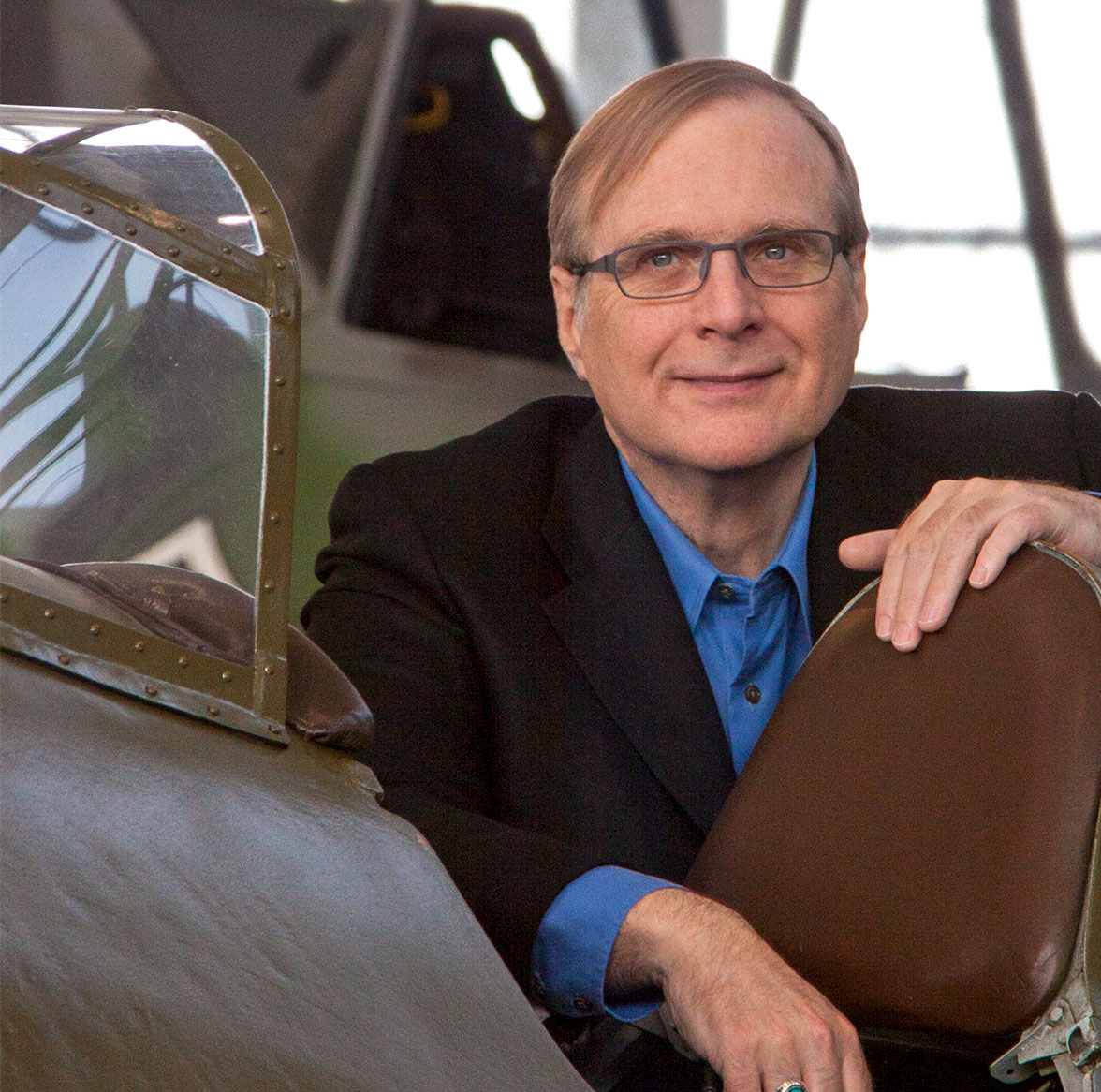 It’s been reported that the art collection of technology giant Paul Allen, who died in 2018, will be sold by Christie’s auction house in what will be one of the biggest single-owner sales sales ever to come to auction. The sale is expected to raise over $1b.

The Wall Street Journal reports that Paul Allen, who was listed on ARTnews’s Top 200 Collectors list for over two decades, specified that his art collection should be sold and the amount raised donated to charities. No date has yet been announced for the sale.

Christie’s CEO Guillaume Cerutti said the auction would be like no other.

“The inspirational figure of Paul Allen, the extraordinary quality and diversity of works, and the dedication of all proceeds to philanthropy, create a unique combination that will make the sale of the Paul G Allen Collection an event of unprecedented magnitude,” he said.

It’s thought that there will be at least 150 items included in the sale, which is expected to exceed the amount raised by the recent $922 million Macklowe collection and the 2018 sale of David Rockefeller’s collection which raised $835 million.

Paul Allen, co-founder of Microsoft, died at the age of 65 of complications from non-Hodgkin’s lymphoma. His entire estate was left to his sister Jody Allen, who remains chair of his investment company Vulcan and is the executor of his estate.

Though known mainly as a technology pioneer since the mid-1970s, Paul Allen had also forged a reputation as a serious art collector. In the 2020 edition of its Top 200 Collectors list, ARTnews predicted that his collection would be heading for auction to raise money for the many philanthropic causes Allen supported.

Among the notable works in Paul Allen’s collection are Jasper Johns’s 1960 canvas Small False Start, which has been valued at around $50m, and Paul Cézanne’s 1888 landscape La Montagne Sainte-Victoire, which has an estimated value of around $100m. His collection was famously wide-ranging, including works from Old Masters to Impressionists, as well as modern and contemporary art, including Canaletto, Botticelli, Jan Brueghel, Renoir, Manet, Gauguin, Seurat, Rothko, Hopper, Calder, Ruscha, and Hockney.

Other works that he is known to have bought include Mark Rothko’s 1956 abstraction Yellow Over Purple and Paul Gauguin’s 1899 canvas Maternity II, both purchased in the early 2000s for $14.3 million and $39.2 million respectively. In 2006, he bought Gustav Klimt’s 1903 landscape Birch Forest for $40.3 million at Christie’s. Few works from the collection are known to have been sold, though in 2016, Phillips sold Gerhard Richter’s Dϋsenjäger (1953) from Allen’s collection for $25.5 million.

It’s not yet been announced which charities will benefit from the sales of Paul Allen’s art collection. In 2010 he pledged to leave the majority of his fortune to charity after his death. At the time he was the 37th richest man in the world according to Forbes magazine, with an estimated $13.5bn (then £8.8bn). In his lifetime Paul Allen was known to have contributed at least $2b to medical, environmental, and cultural causes. He also founded the Seattle Museum of Pop Culture (MoPOP) in 2000 and the Seattle Art Fair in 2015, as well as curating collection of antique aircraft and military machines now held by the Flying Heritage & Combat Armor Museum in Everett, Washington State.

Artworks on Tour - An Expert View