The Fortune Pink – the largest vivid pink pear-shaped diamond ever to be sold at auction – had an estimate of CHF25-35m, but reached CHF28,436,500 (£25,353,336). The pink diamond was undoubtedly the star of the show, though it was sold alongside impressive pieces from Van Cleef and Arpels, Harry Winston, Bulgari, Graff and Cartier. Some of the auction items were offered by a European princely family, and can be traced back to Bourbon Parma and Thurn and Taxis origins. Christie’s said in a statement that The Fortune Pink was likely to be particularly ‘auspicious’ for Asians clients given that is weights 18.18 carats, suggesting it could bring ‘good fortune’ to its owners, and indeed the jewel did sell to an anonymous Asian bidder.

The fancy vivid pink modified pear brilliant-cut diamond of 18.18 carats, triangular-shaped diamonds, platinum and 18k rose gold, accompanied by a diamond and white gold necklace mounting, the gem is the largest pear-shaped “fancy vivid pink” diamond ever sold at auction according to Christie’s.

Max Fawcett, head of Christie’s jewellery department in Geneva, said the stone with a strong, saturated pink colour was mined in Brazil more than 15 years ago. He declined to identify its owner, but described the diamond as “a true miracle of nature.” “We’ve had a huge amount of interest in the stone from all over the world,” Fawcett said in an interview. “It’s a truly incredible diamond.”

The bidding, which lasted for a tense four minutes, started at 17 million Swiss francs and was a three-way battle between telephone bidders, with the winner eventually claiming the gem by upping the bid by half a million. The diamond was exhibited in Geneva then headed to New York, Shanghai, Taiwan and Singapore in October before returning to Switzerland.

Red diamonds are said to be the rarest of the fancy vivid diamonds, with only a handful in existence, though blue and pink diamonds are also uncommon, particularly at the size of The Fortune Pink, which is part of what makes it so unusual. 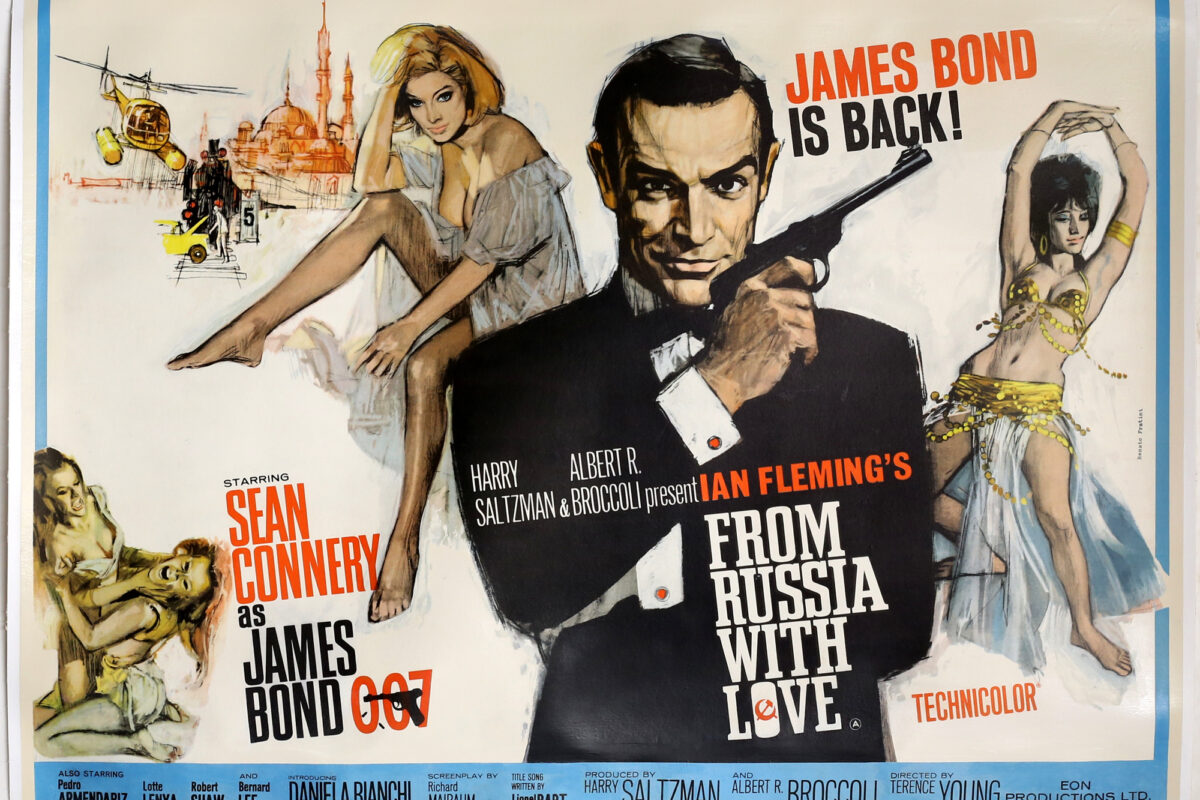