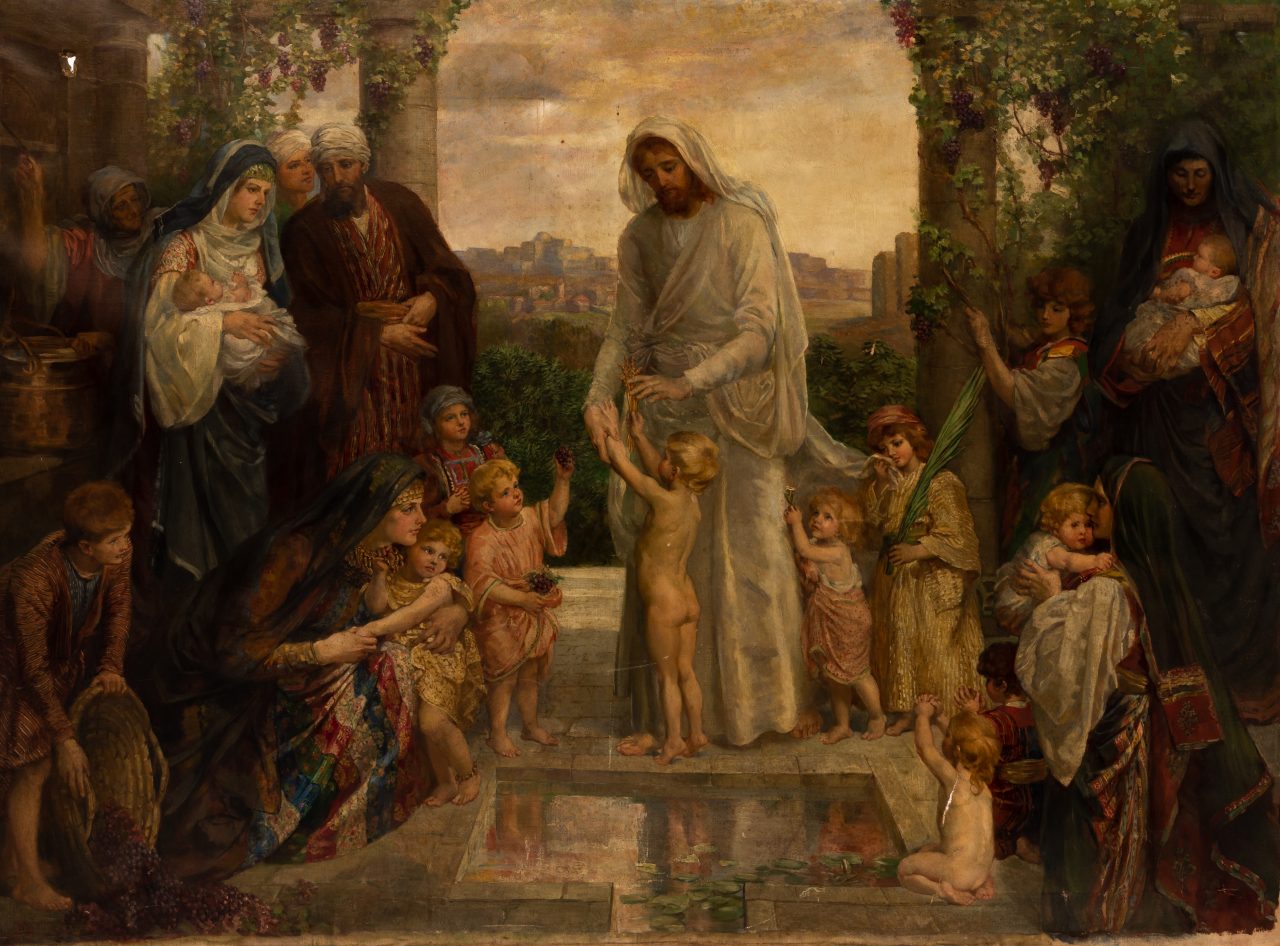 Catrin Hampton, Director and Auctioneer & Valuer of Chorley’s Auctioneers says: “Whether it’s simply a desire for more colour in our homes, or a new-found appreciation of the design and materials, 20th Century art and furniture is now big business.

Our Modern Art & Design auction on 19th October offers a wide spectrum of bright and beautiful pieces, ranging from the headline names of Charles Eames, Patrick Heron and Stuart Devlin to many wonderful but less well-known artists and designers whose artwork and furniture will add a twist of fun and flair to your home for a very reasonable price.”

Chorley’s Auctioneers will also receive a group of paintings by renowned British painter, Francis Hewlett. Francis Hewlett was born and raised in Bristol and after winning a scholarship to the West of England College of Art in Bristol, he progressed in 1952 to the Slade School of Art in London. As Head of Painting at Falmouth School of Art (now Falmouth University) from 1960 to 1981, Hewlett played a pivotal role in the radical transformation of the School to become a nationally famous institution.

Following a period of experimentation in the early sixties with works he described as “Thick Pop”, Hewlett began making ceramics. He pioneered the use of large industrial scale kilns in fine art and became recognised as an expert in the field, presenting lectures to the Royal College of Art. His objective was to make artworks that could be recognised by ordinary people.

Following his retirement from teaching in 1981, Hewlett focused almost entirely on painting, developing and refining the richly detailed figurative style which became his hallmark over the last three decades of his career. Hewlett’s work shows an extraordinary dexterity across a wide range of media and subjects, a masterly command of geometry and space, colour and light. He had a deep affinity and connection with the intense, piercing beauty of the Cornish countryside, which permeates much of his work.

Below are some of the highlights of the October Auction:

SEE ALSO: The Dalmore Decades Secures Over £800,000 at Sotheby’s