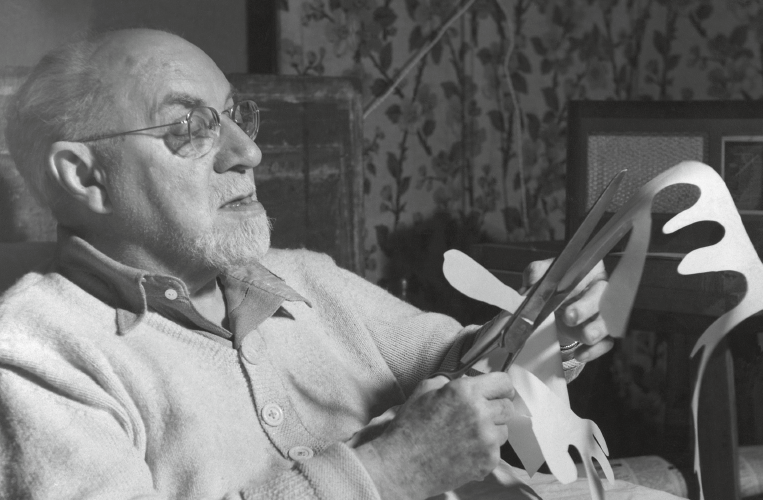 Henri Matisse is widely thought of as one of the great artists of the 20th century. His mastery of colour as expression, displayed through a body of work spanning half a century, has won him extensive recognition and respect among art critics and more casual art enthusiasts alike. He is regarded, along with his contemporary and friend Pablo Picasso, as responsible for revolutionary developments in both visual art and sculpture in modern art. This year, marking the sesquicentennial of Matisse’s birth, provides an opportunity to reflect on his significant contributions.

Henri Matisse as a Young Man

Born in northern France in December 1869, as the son of a prosperous grain merchant, young Henri Matisse was initially set on a path to become a lawyer, studying law in Paris and working for a brief time as a court administrator. It wasn’t until after an attack of appendicitis at age 20 that Henri began to paint. While he was recovering from his illness, his mother brought him some art supplies to keep him busy as he regained his health. These early ventures into painting were “a kind of paradise”,  Henri Matisse remarked later in life. Indeed, following this period, he decided to give up law and pursue art, a choice that disappointed his father. His early paintings were still lifes and landscapes in the traditional style, something at which he quickly became proficient.

However, everything changed in 1896 when Henri Matisse was introduced to impressionism through the work of Vincent Van Gogh. His style transformed completely, and he left behind his earth-toned palette in favour of bright colour.

Henri Matisse’s bright and explosive use of colour brought him into Fauvism (French for “wild beasts”), a movement of which he is recognised as one of the leaders. Fauvism only lasted for a brief period at the start of the 1900s, yet it became one of the defining elements of Matisse’s career. While Fauvist painters thought of themselves as pioneers of colour—using them in a wild and dissonant way to express emotion, rather than reality—the reception of their new style was varied. One critic commented about an exhibition of Fauvist paintings in 1905, “A pot of paint has been the face of the public.”

Although he turned away from the style in later years, the influence of Fauvist colour theory is seen through his distinctive use of emotive colours and brushstrokes throughout the rest of his career.

Henri Matisse is often compared to Pablo Picasso, his friend and rival. The two met in 1906, a meeting arranged by American writer and art collector Gertrude Stein. Initially Matisse and Picasso disliked the other’s paintings; however, they sensed in each other’s work something that could not be disregarded.

From that point on,  Henri Matisse and Picasso kept close tabs on each other. “No one has ever looked at Matisse’s painting more carefully than I, and no one has looked at mine more carefully that he,” Picasso once remarked. An artist with a fairly healthy ego, Picasso considered his own artistic brilliance to have few equals, yet he made an exception for Matisse, from whom he drew much inspiration throughout his career. Matisse’s painting Le Bonheur de Vivre (c. 1906) directly led to Picasso’s Les Demoiselles d’Avignon (c. 1907).

This back-and-forth happened on more than one occasion during their illustrious careers. Following Picasso’s foray into cubism, Matisse responded by painting the abstract portrait Madame Matisse (c. 1913), which was countered by Picasso’s Portrait of a Young Girl (c. 1914).