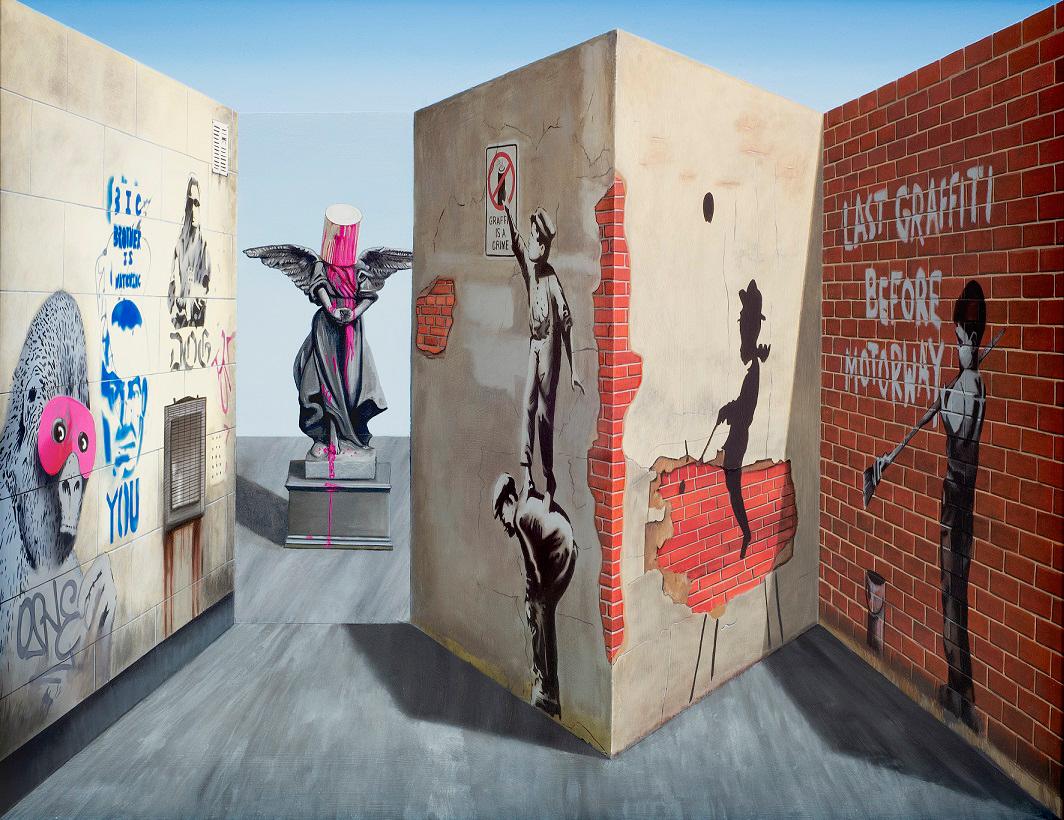 The 31st edition of the British Art Fair opens on the 3rd October, running to the 6th October 2019 at the Saatchi Gallery, London.

Showing work by Britain’s greatest artists of the past century, presented by fifty specialist dealers, the British Art Fair (BAF) was founded in 1988 as the 20th Century British Art Fair and remains the only fair dedicated to Modern British Art.

In 2018, under new ownership, it moved to Saatchi Gallery whose magnificent museum-quality galleries provide the perfect backdrop for its superb showcase of art.

The latest edition recognises that the category of Modern British is dynamic as new generations of artists establish themselves. This year the fair will coincide with Frieze Week.

“The fair’s move to Saatchi Gallery last year was a great success” says director Robert Sandelson. “We look forward again to the discoveries, the bold exhibitions and broad celebration of British art of the last century.”

Alan Davie | Second Floor A major retrospective of works by the Scottish artist, Alan Davie, one of the most important Modern British abstract painters, curated by Alan Wheatley who has represented the artist’s estate since 2017.

British Art Fair has over fifty leading dealers from across the UK, and artists from all the important movements in Modern British Art from the early modernists to the YBAs.