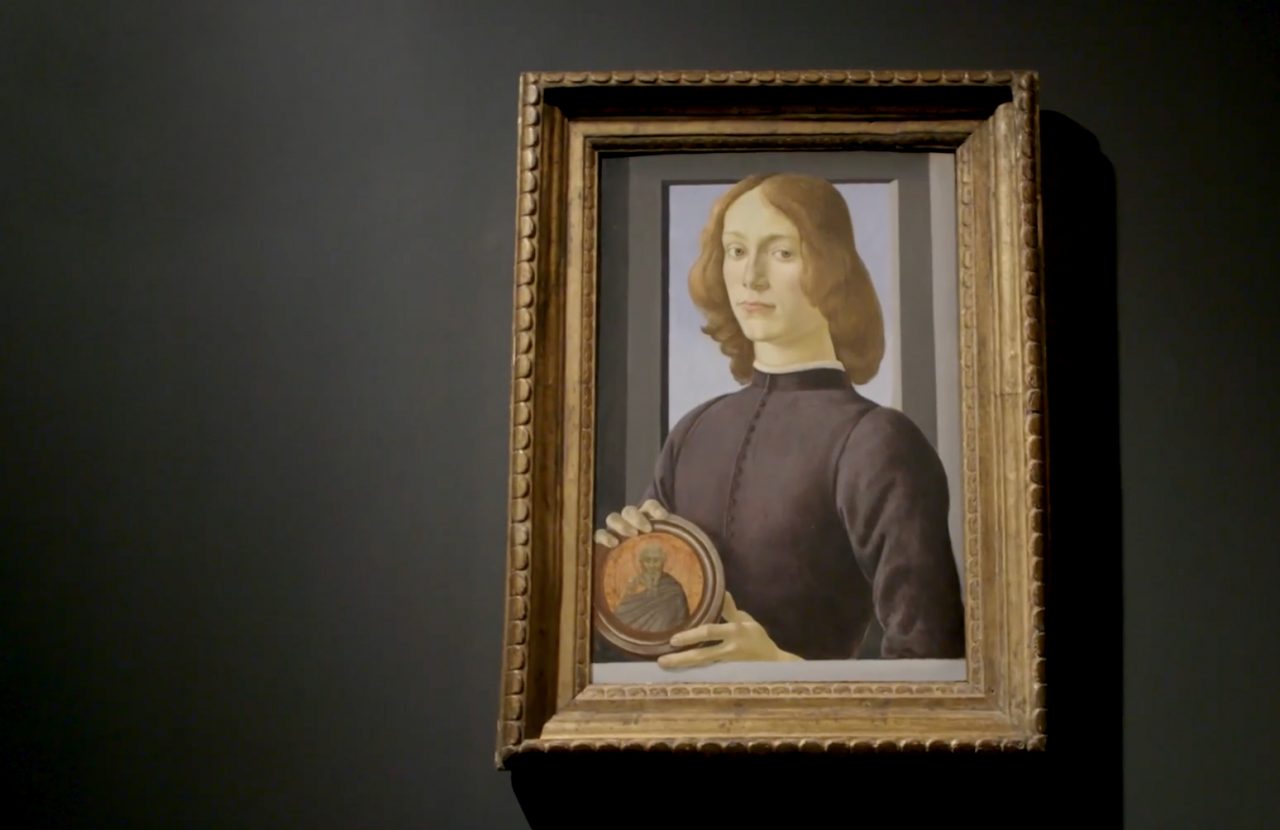 A portrait by Sandro Botticelli has sold for $92m (£67m) at an auction at Sotheby’s in New York, breaking the sale record for the Italian renaissance painter.

The painting Young Man Holding a Roundel is believed to have been painted in the 1470s or 1480s and is considered one of Botticelli’s finest works.

Sotheby’s senior vice president Christopher Apostle described the painting as a “masterpiece” ahead of the auction. He said: “This Botticelli is so much more spectacular in every way than anything we’ve seen coming to the market. This image symbolises and exemplifies the Renaissance in Florence. We haven’t seen anything like it in my lifetime.”

The painting shows a young man with long blonde hair sitting holding a disc, the roundel, which features an image of  a bearded saint with his right hand raised. This is believed to be a copy of an original 14th Century artwork attributed to Siennese painter Bartolommeo Bulgarini.

The painting has spent much of the last 40 years on public display at New York’s Metropolitan Museum of Art, the National Gallery in London and elsewhere since it was bought by an aristocratic Welsh family in 1982 for £810,000. Art scholars were unaware of the painting’s existence until it first appeared on the market in the early 20th Century. 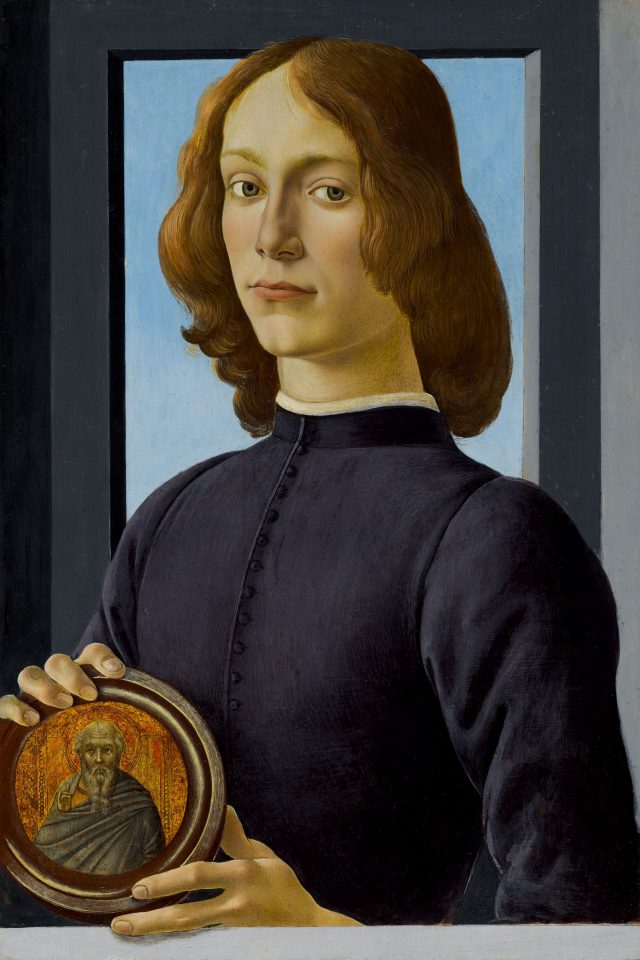 The painting was displayed to collectors in London, Los Angeles and Dubai in advance of the sale. With the state of the art market having been greatly affected by the coronavirus pandemic, there was some doubt as to whether it would reach the nine-figure sums at which it was valued. The successful sale for $80m – $92.2 after fees and commissions – will restore some confidence to the market, though there were only two bidders in the live-streamed sale, which was all over in five minutes.

The previous record for a Botticelli was set in 2013 when Madonna and Child with Young Saint John the Baptist was sold for $10.4m (£7.6m).

Botticelli lived from the 1440s to 1510, and is one of the most celebrated painters of the early Renaissance period, but only about a dozen examples of his work including The Birth of Venus and Primavera are known today.