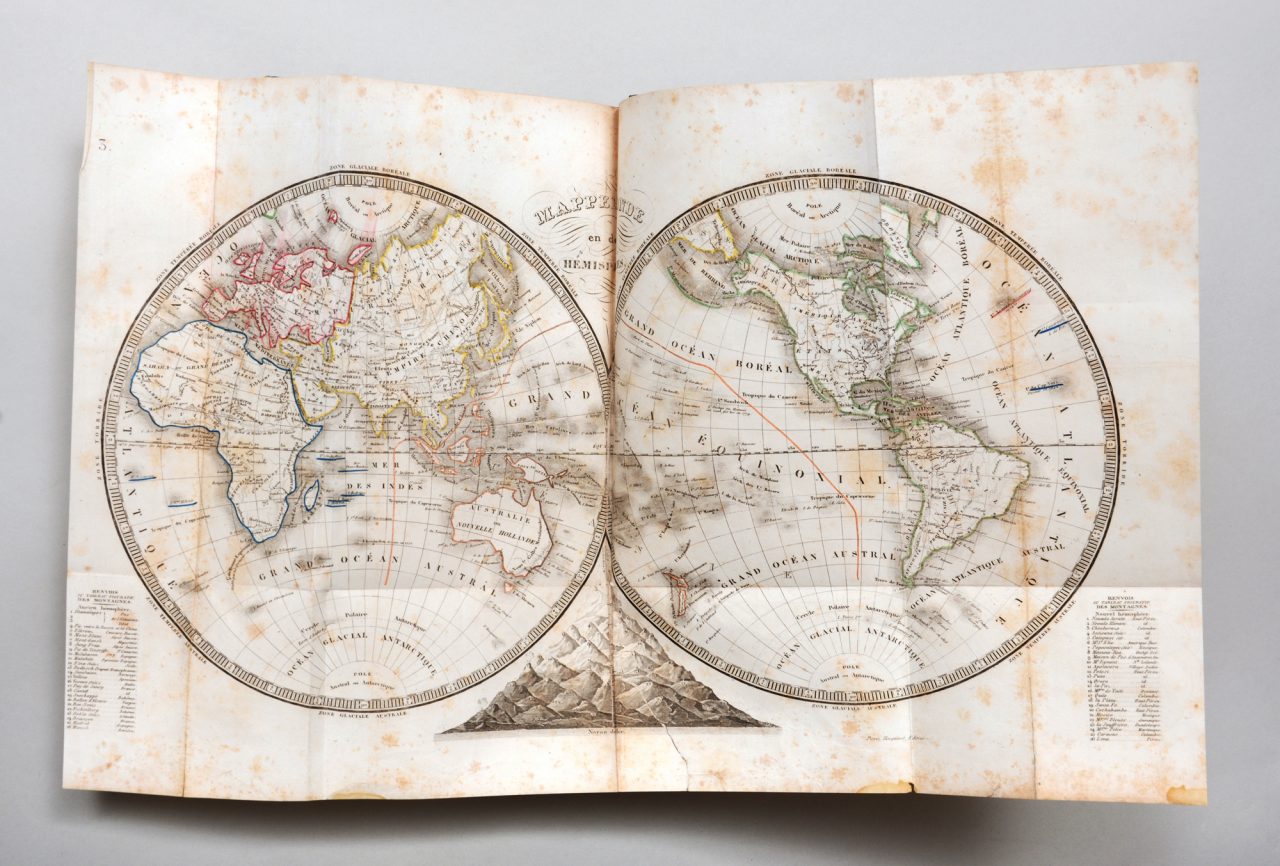 Rare bookseller Peter Harrington has recently acquired a large collection of books on voyages in the Pacific Ocean from legendary book dealer Louis (Lou) Weinstein, formerly of Heritage Book Shop, Beverly Hills, California. Since his retirement to Maui in 2007, Lou has been an enthusiastic collector of Hawaiiana with his collection boasting over 1,000 unique items.

Harrington’s first selection of books from the Weinstein collection contains 106 fascinating rare books and is augmented with a couple of items acquired elsewhere. It focuses on the grand narratives, the classic voyages and incredible eyewitness accounts of the Pacific Ocean as it was opened up to the world. The books in the catalogue display both Peter Harrington and Lou’s collecting ethos – aiming for original bindings and a keen eye on the best condition.

The voyages undertaken in the Pacific Ocean resulted in cornerstones of travel literature, describing the region to a European audience through exciting narratives of adventure. Many of these books contain illustrations which would have astonished contemporary audiences, and now stand as a remarkable record of many aspects of life and culture that were rapidly lost. From the earliest Western voyages, such as those by the privateer George Shelvocke in 1719–22, to the later explicitly commercial forays, such as the whaling expeditions and early examples of tourist voyages, this catalogue charts the progressive exploration of the region and the practicalities of empire building.

All items are being exhibited at Peter Harrington Mayfair, 43 Dover Street, London, W1S 4FF throughout August.

• The only recorded “presentation copy” of Cook’s fatal Third Voyage, presented to Captain William Christopher of the Hudson’s Bay Company (1784). £37,500
• One of only 50 large-paper copies, of an impressive hand coloured plate book by ship’s artist Louis Choris from a voyage in the South Seas (1826). £25,000
• The first American account of Cook’s Third Voyage, and the first American book to describe Hawaii, by the self-styled “mad, romantic, dreaming” John Ledyard (1783). £17,500
• A fellow officer’s copy of Bligh’s personal account of the famous mutiny on the Bounty (1790). £9,500
• Sydney Parkinson’s Journal of the Voyage to the South Seas, containing the first published use of the word “kangaroo” (1784). £22,500.

World's Most Expensive Perfume, SHUMUKH, on Show in London