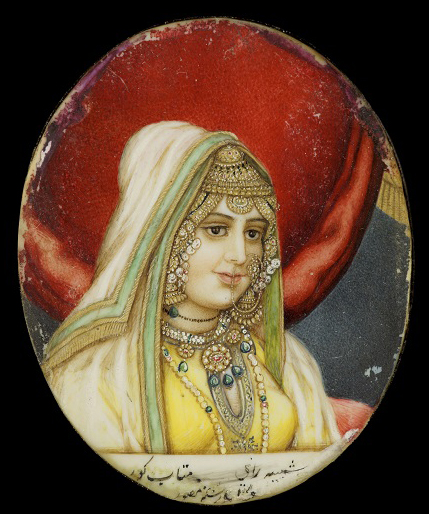 A forthcoming book tells the remarkable story of the Sikh Empire’s meteoric expansion in the late 18th century and its collapse half a century later, through a spectacular selection of over 100 rare and beautiful objects from the world’s finest private collection of Sikh art.

Davinder Toor, widely acknowledged as the world’s leading collector of Sikh art, shares the history of some of the most fascinating items in his own privatecollection in the lavishly illustrated book In Pursuit of Empire: Treasures from the Toor Collection of Sikh Art, to be published by Kashi House in May 2019.

With an introduction by acclaimed writer and historian, William Dalrymple, this elegantly designed coffee-table book combines stunning imagery, in-depth research and intriguing insights from the world of art collecting, as well as featuring previously unpublished paintings and vintage photographs from the Toor Collection.

In Pursuit of Empire: Treasures from the Toor Collection of Sikh Art, by Davinder Toor, introduction by William Dalrymple, is published on 16th May 2019 by Kashi House, in hardback at £34.99.