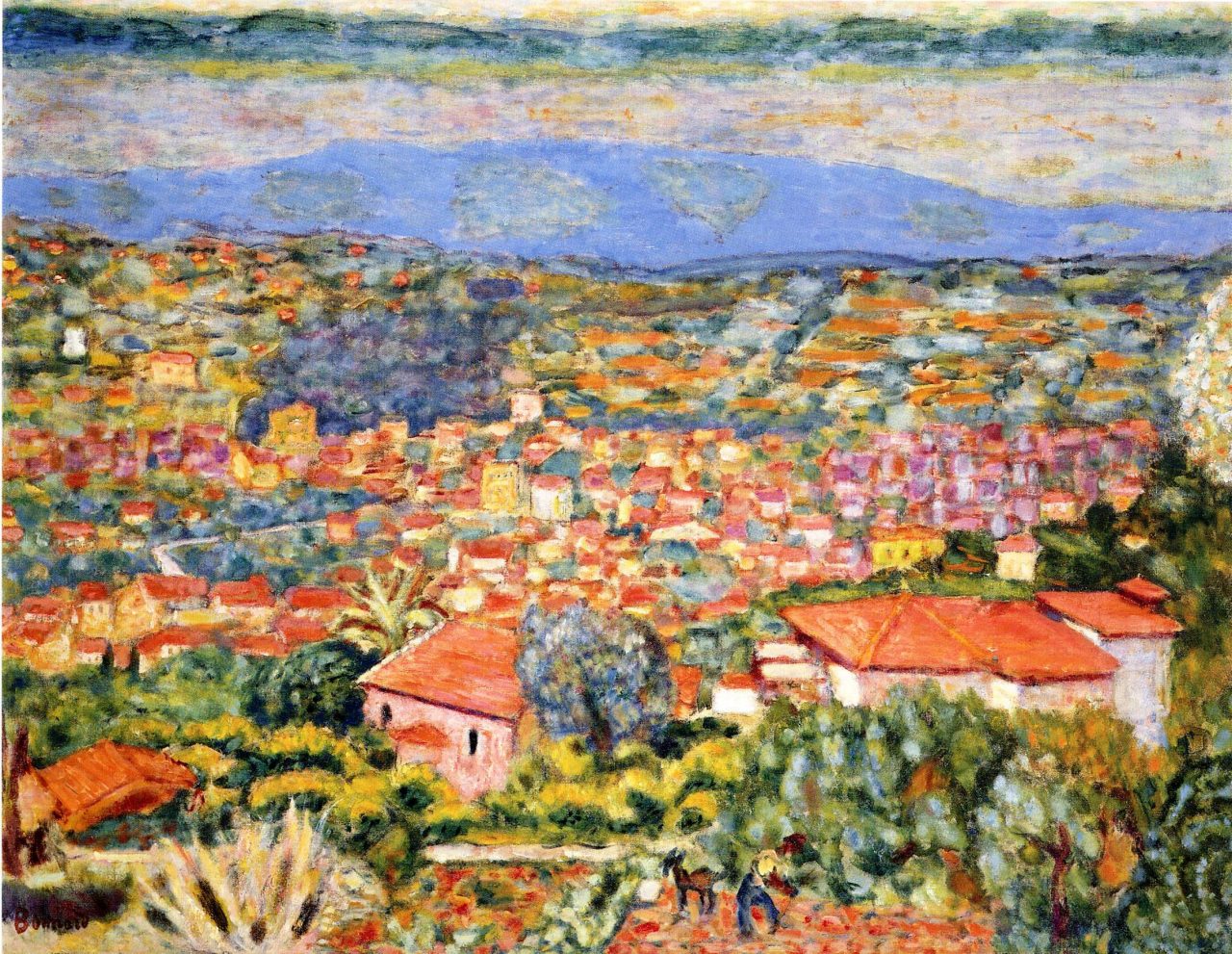 Opening 23 January, visitors to the Tate Modern will be able to see a major exhibition of pieces by French artist Pierre Bonnard, several of which will be displayed in the way that he painted them—as canvases attached to the wall without their frames.

Curator Matthew Gale explained why Tate Modern wanted to recreate Bonnard’s unconventional studio style: “Most artist use stretchers, a wooden structure that keep the canvas flat, but he nailed them to the wall, and he would sometimes just have a whole strip of canvas and make several compositions on one strip. The nearest we can get to seeing what it would have looked like in his studio when he was doing that is to take the frames off.”

Gale continued, “it shows something more of the thinking process and the working process as well as releasing the paintings from the formal structure of having a big frame.”

The five paintings displayed in this unique style are among nearly 100 pieces in the exhibition to honour the life and work of the impressionist painter. Bonnard, a contemporary and friend of Matisse and Renoir, produced a body of colourful, impressionist landscapes throughout his career. He is sometimes called the painter of ‘eternal summer’, because of his depictions of his home of France in warmth and light.

The exhibition also captures the intimate side of Bonnard’s work—displaying photographs of the artist taken by his wife, showing glimpses of their life in France in the early 1900s. Bonnard is regarded as an Intimist painter because of the quiet and domestic nature of the scenes he portrayed.

This is the first time in two decades that Bonnard’s work has been displayed at the Tate, and the museum is taking the honour seriously—recommending visitors plan to spend at least several hours fully appreciating his art.

Bonnard was in the news several years ago, when a work stolen during a London art heist in 1970 turned up in Italy. Someone had unwittingly bought the painting for a few hundred pounds at a lost property auction.

The Colours of Cannes exhibit is open between 23 January and 6 May. Tickets are £18 for adults, £5 for under 18s and free for children under 12. 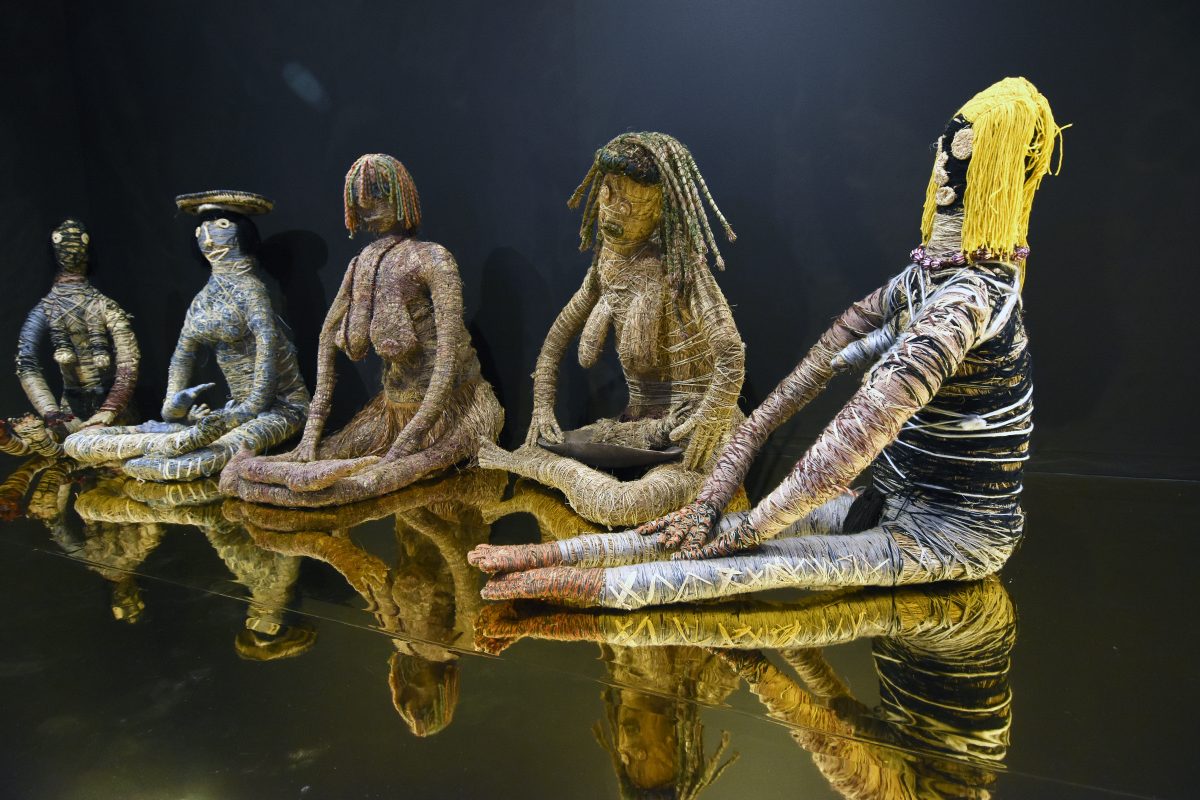