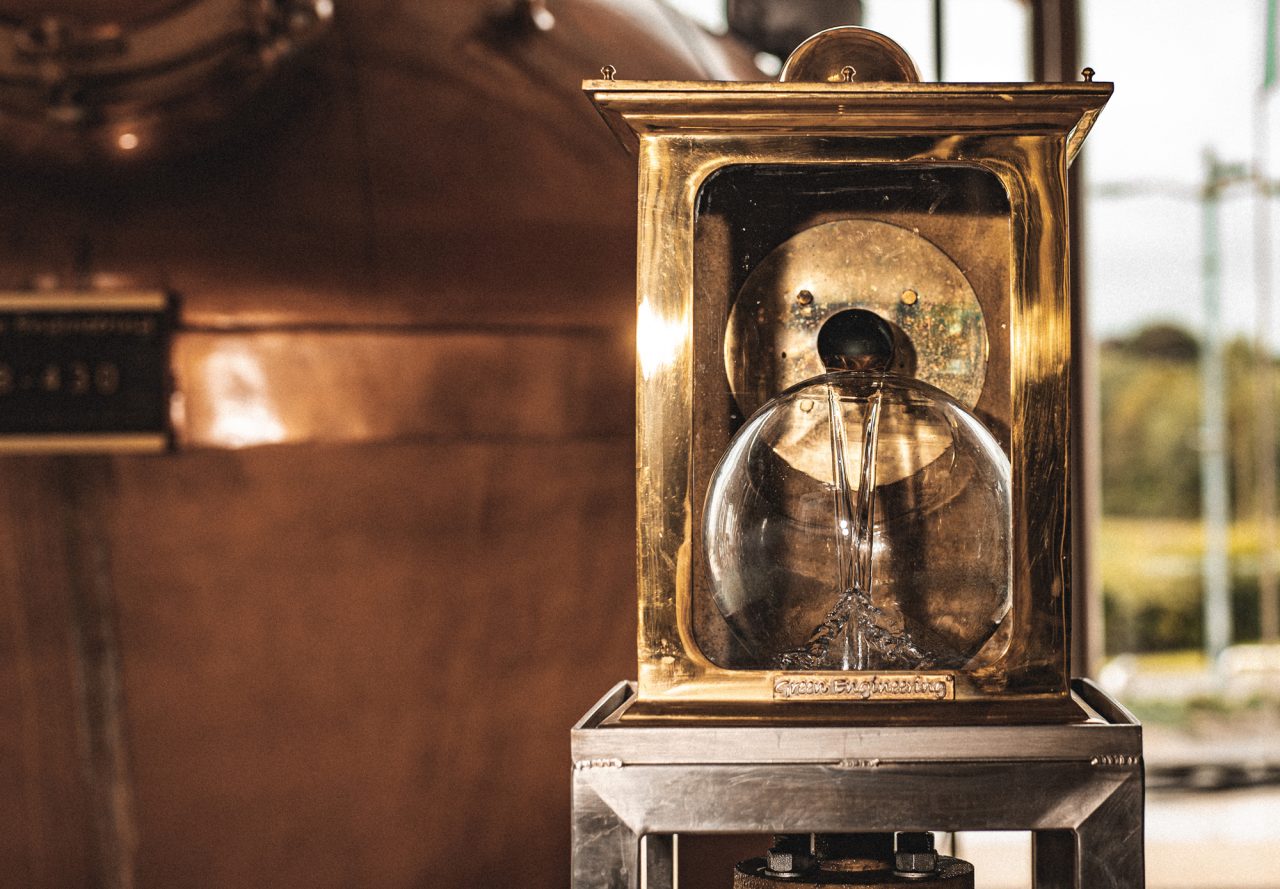 Boann Distillery is one of Ireland’s only family-owned and -operated whiskey distilleries.

As one of the most innovative distilleries on the Island of Ireland, their state-of-the-art distillery allows the creation of a triple-distilled single-pot still spirit of unrivalled quality.

The distillery is uniquely set up to produce the finest distillate using three copper pot stills which are the only whiskey stills in the world that utilise nano-technology in their design, allowing the creation of a distinct flavour library of spirit, long before it ever finds a cask. 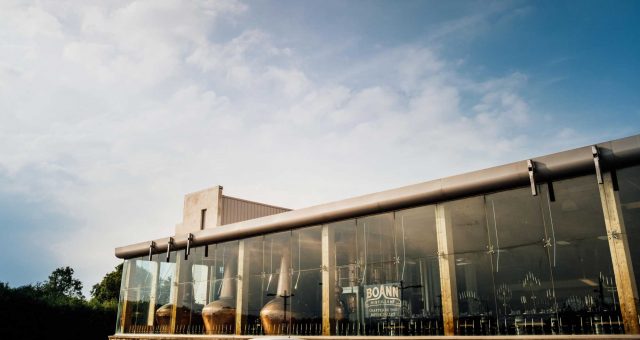 Every drop of distillate at Boann Distillery is overseen by one of Ireland’s most awarded Head Distillers, Michael Walsh. He has been expertly crafting a unique pot still whiskey that utilises only the finest grown Irish barley and purest Boyne Valley well water.

Whiskey has long been a closely guarded asset that rarely changed hands outside of distilleries and brand owners. For too long, investment opportunities in whiskey casks were few and far between, for those outside of the distilleries themselves.

Whether you are looking to lay down a cask for your heirs 21st birthday, special event or to lay down six casks (or multiples thereof) as an alternative liquid investment, Boann Distillery has something for you. 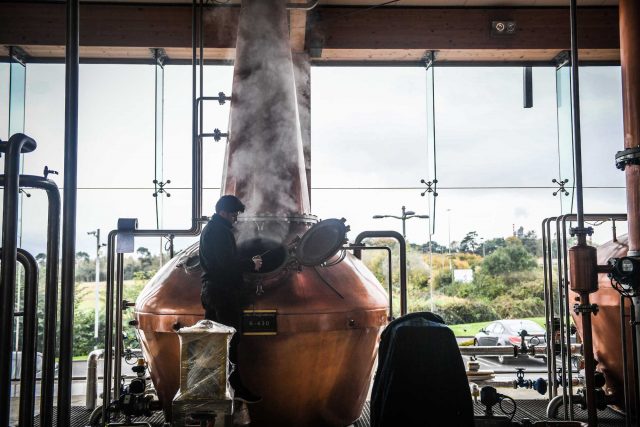 “With Irish whiskey retaining the title of the “World’s Fastest Growing Spirit Category” for almost three decades, there has never been a better time to lay down your own casks of Ireland’s national spirit. At Boann, we pride ourselves in being one of the most innovative whiskey distilleries in Ireland” said Pat Cooney, Founder of Boann Distillery.

“We only use locally grown barley in our whiskeys and utilise the most technologically advanced copper pot stills to craft our Spirit. We have access to the best casks to mature our spirit, which will ensure that we produce unique whiskeys with provenance and every cask will tell a story – the story of our land, our people and our family.” 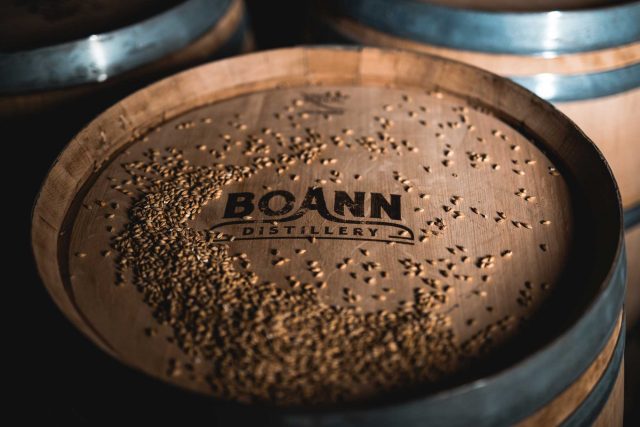 Boann Distillery’s Cask Offer stands out from the crowd by offering you an exclusive opportunity to curate your own first steps in the Irish whiskey industry with a wide range of cask offerings, to be filled with Ireland’s indigenous premium style of whiskey, single pot still. The cask offering has a range of options including Bourbon, Sherry (Fino, Oloroso, Pedro Ximinez), Port (Tawny, Ruby ) Madeira, Moscatel, Marsala, Sauternes and Rum. 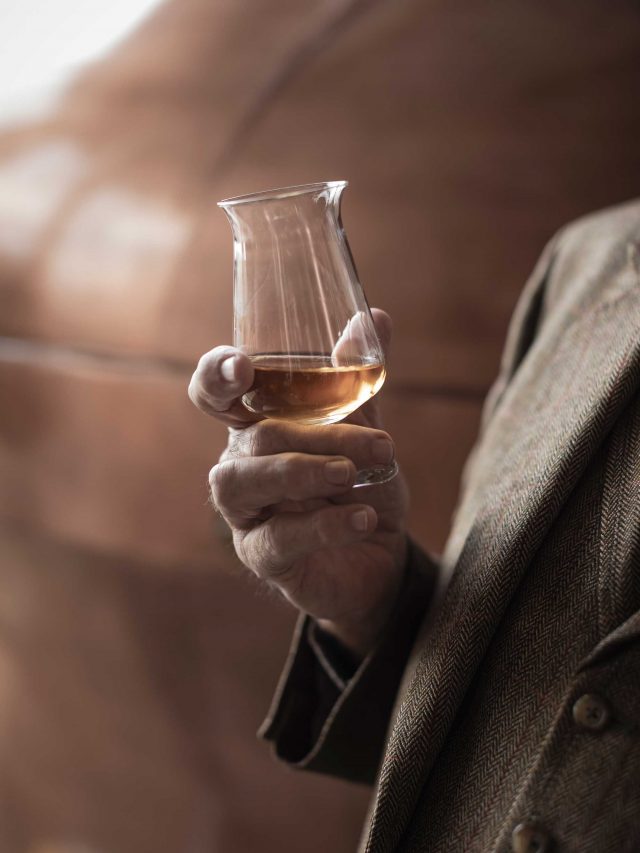 Each cask will be laid down under a government bond, under your own name, giving you full control and security on your Irish whiskey liquid story. The whiskey must be laid down for three years before it can be legally called Irish Whiskey.