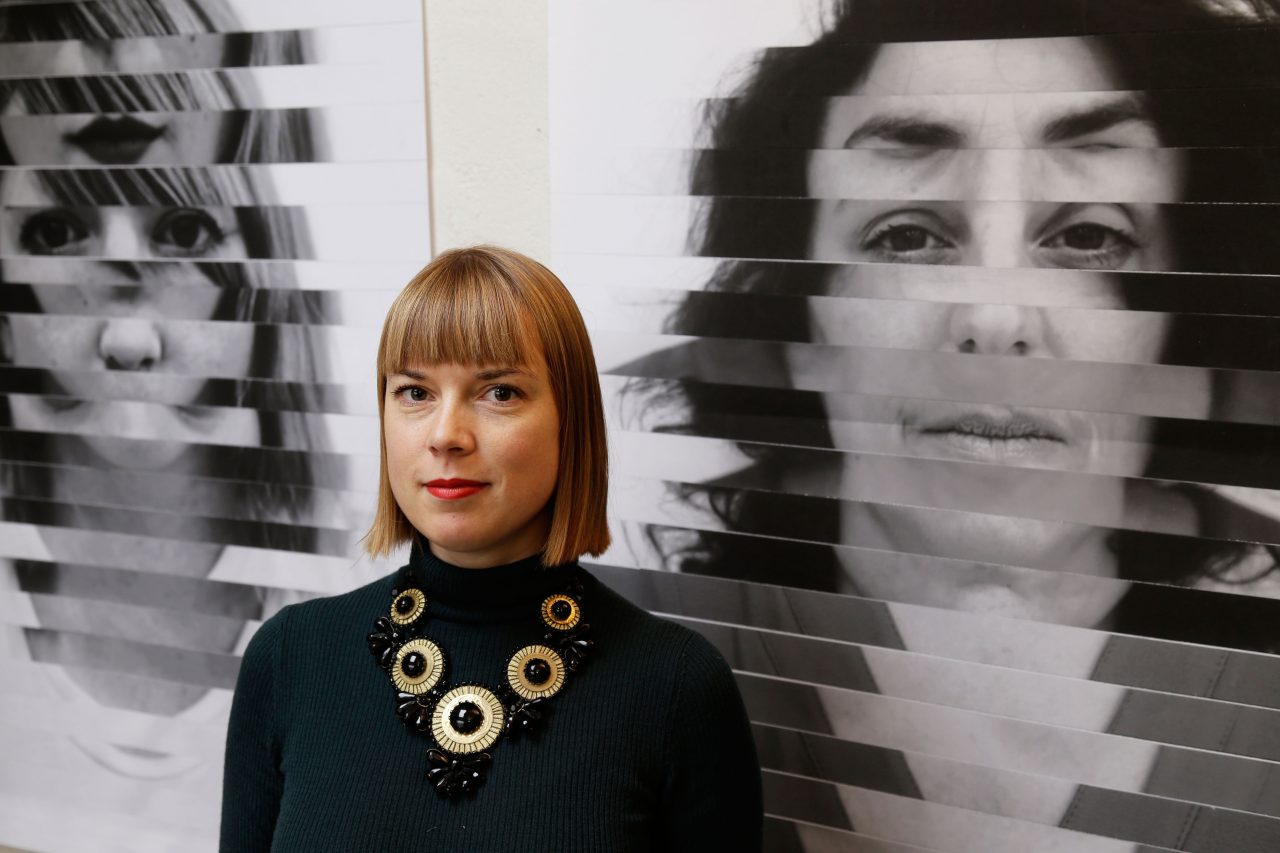 Agency M&C Saatchi is hosting Visual Diet, a panel discussion and exhibition on the subject of social media, visual images and mental health, featuring the work of five inspiring artists.

At a time of year when everyone is talking about healthy dieting, a challenging art project is asking what’s on your visual diet – images that are positive and healthy, or ones that are narcissistic, addictive, sexualised, retouched?

A panel and exhibition to be hosted by M&C Saatchi on 24 January 2019 explores how people are mentally suffering as they neglect their visual diet.

With the rise of social media stars, who often post a style of image from the narcissistic to the body-shaming, M&C Saatchi says it believes we need to take collective responsibility for what we’re posting and consuming each day as it impacts negatively on our mental health – “The visual equivalent of a fast food diet.”

The agency has teamed up with MTArt Agency, an award winning agency for the world’s most exciting up-and-coming visual artists. While the art world concentrates on selling art on walls, the agency focuses on investing and supporting the artists, as well as photographer Rankin, who believes that selfie culture is both monotonous and dangerous.

Rankin says: “Imagery, like anything else, can be healthy or harmful, addictive or nutritious. And now, more so than ever, this has become a massive issue with the huge cultural impact of social media.

“Every platform is full of hyper-retouched and highly addictive imagery, and it’s messing people up. As a photographer, I feel like my medium has been hijacked by people that are misusing and abusing its power.”

The Visual Diet project also includes an exhibition of five inspiring artists at the event on 24 January, plus an Instagram account and a website, visualdiet.co.uk, where people can vote for which images they feel have a positive or negative effect.

The results from the website vote, which is open to the industry and the public, will be evaluated along with another experiment to be conducted by the agency in January to see reactions to an AI poster situated in its foyer.

A digital six-sheet, which uses AI poster technology developed by M&C Saatchi, will read people’s reactions to different images as they walk past.

The poster will be fed with a range of content, from journalistic photography, to sports, celebrity, art, illustration and everything in between. Logging all interactions, both positive and negative, from people’s facial expressions, the poster technology will score each image with a positive engagement mark, killing off those that receive negative feedback.

People voting on visualdiet.co.uk will also be able to view reactions to the installation in real time.

At the end of the experiment, M&C Saatchi hopes to identify which content proved most popular and draw conclusions as to why certain images garnered positive reactions. It will use this insight as a basis for further research into the link between imagery and mental health.

MTArt founder Marine Tanguy says: “I strongly believe in the positive value of inspiring visuals, especially the ones created by artists and I hope people start seeing the effect of these visuals on their mental health as our campaign brings them this awareness. It’s time to stop consuming daily the visual content of a Kim Kardashian (120 million followers as we speak) and move over to a more inspiring visual diet.”

The exhibition will feature five artists, including Clemence Vazard, who will be showing her lightbox self-portrait, currently on display in Paris, with a specially made audio reading of young women’s stories of how social media and media portrayal has affected their self-esteem.